My tryst with Vikas Khanna !

Posted by rosme on December 05, 2014
The desire to interact with India’s most famous Michelin star chef had been brewing within for a long time. I cannot recount the number of times I came close to meeting this chocolate faced Chef whose looks are only marginally eclipsed by his culinary creations. As someone rightly said when one aspires, the Universe conspires and Boom- The Gourmet High Street came to Gurgaon. This phenomenal  gourmet extravaganza successfully managed to get some of the most celebrated faces of the gastronomic world to the millennium city. As luck would have it, I was invited for the exclusive launch of Vikas’ book, “The world feast “at the festival.  The book is inspired from Vikas’ own experimentation with foreign cuisine and as expected from this sona Punjabi Munda, it was unveiled by his mother who looked every bit proud of her son’s achievement. After the launch the house opened to questions and I asked him to speak on the topic that was being discussed widely in blogosphere- Why did Masterchef India go the vegetarian way? 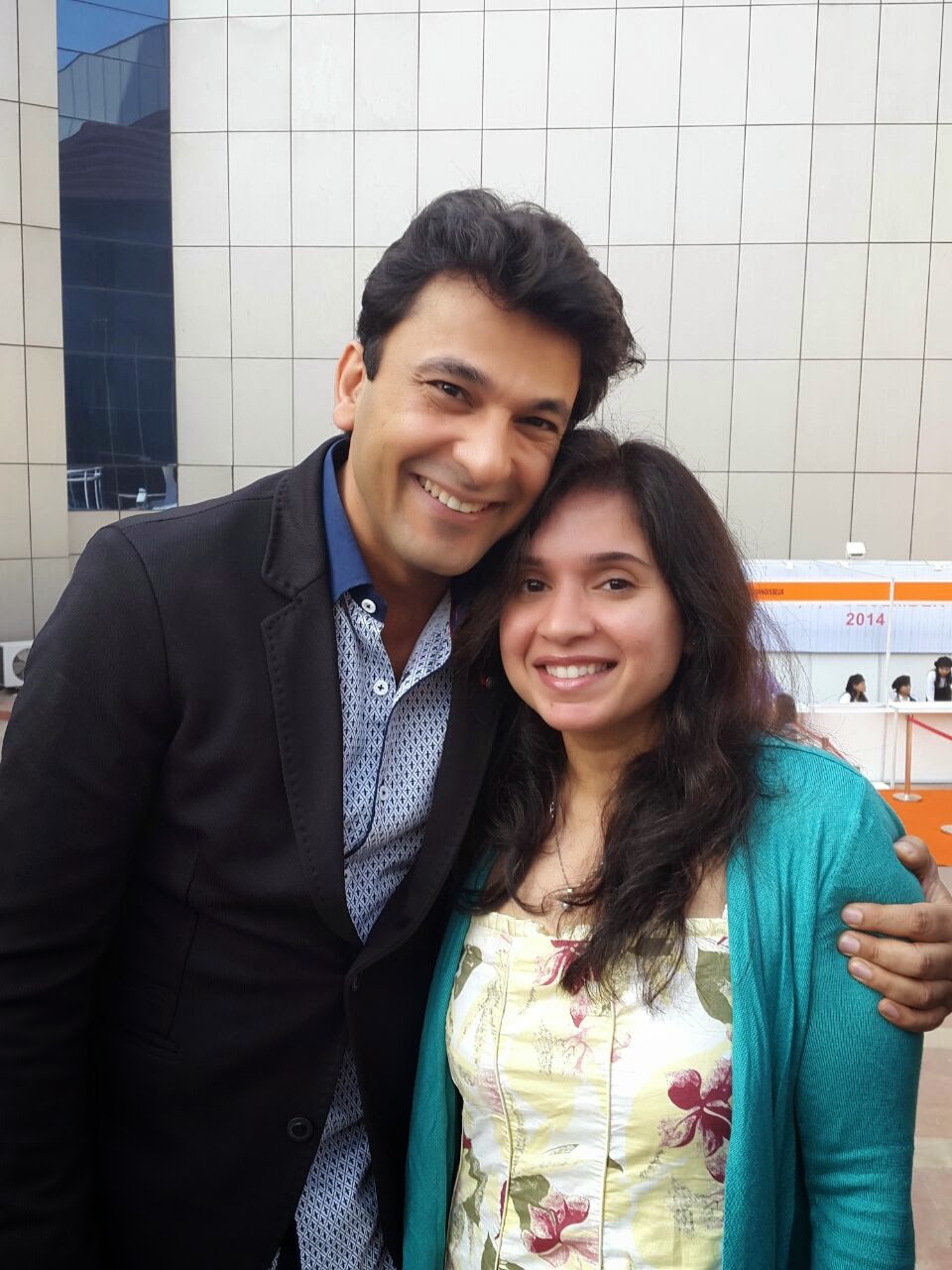 In response to this question Vikas revisited his own Masterchef experience. It was because of the highest watched culinary show that Vikas returned to his homeland after spending 9 years abroad. He happily reminisced how the neighbourhood uncles and aunties were happy to see him on TV proclaiming they always knew that their Vikku would carve a niche for himself on the global map. How he was inundated with people’s request to taste their mom’s or grandma’s bhindi or aloo Gobhi. People  proudly claiming that their mom’s cooking was much better or atleast at par with his creations. Intriguingly, Vikas enquired why would such talented people not audition for his show?The reason flabbergasted him and it was because these supremely talented home cooks were vegetarians! A country where around 40 % (more than 350 million) of the population is vegetarian , is the first place where a vegetarian chef can be encouraged. India supposedly is the lowest meat consuming nation of the world according to some studies and holds the maximum vegetarian population in the whole world, then why should vegetarian cooking  not be celebrated on national TV. Infact, instead of stating these facts I was surprised to find out mainstream media and publishing houses pinning this revolutionary metamorphosis on Modi Sarkar. A move that almost half the population of the country rejoiced about was turned into a politically motivated conspiracy. A vegetarian diet has been proven to increase longevity, and promote good health and these positive results are the rationale behind the surge of vegetarianism (or even Veganism) all over the world. No wonder  that  Masterchef India took cognizance of the reality and transformed their format.
He ended the session by answering my last question- whether a chef who only cooks vegetarian will ever be awarded a Michelin star? To which his answer was an emphatic “yes”!!


PS:          My favourite Vikas Khanna moment was undoubtedly when he brushed away strands of hair falling on  my face so that I look pretty for the camera. 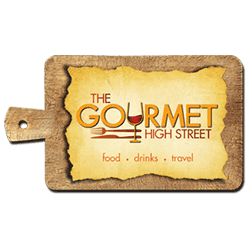