Kingdom of Dreams welcomes the year 2015 with an exciting night

On the last day of 2014!
Kingdom of Dreams, India’s iconic tourist destination and leisure attraction bid adieu to 2014 with great style and panache. The evening which attracted the crème de la crème of Delhi NCR was high on entertainment with a rousing performance by the band Rajasthan Josh. Chugge Khan the skilled maestro of Rajasthani folk singing and Instrumental music performed a rich repertoire of Manganiyar songs passionately rendering devotional as well as other types of Qawwalies. 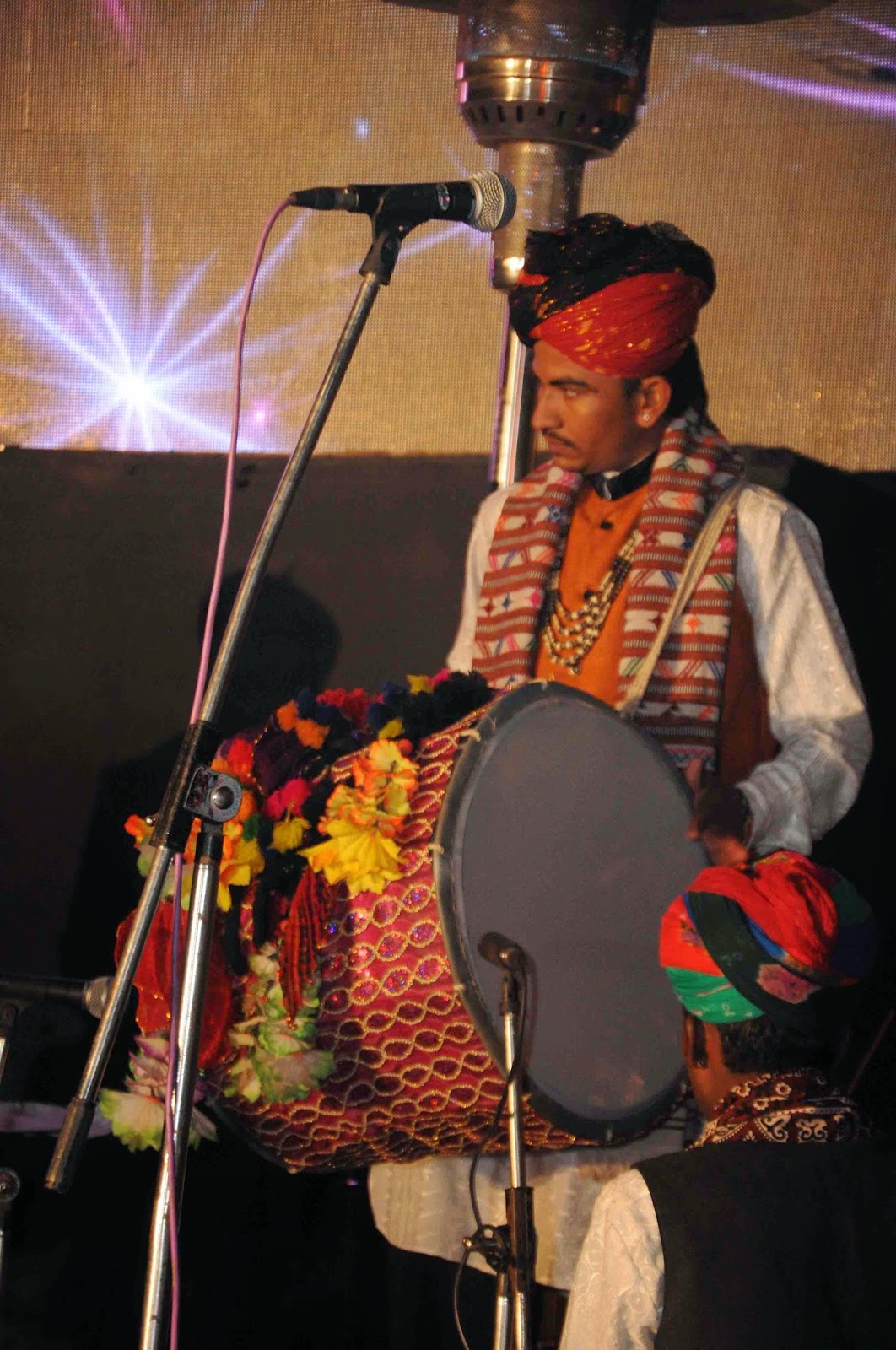 His skill onMorchang, Khartal and Bhappang, the traditional musical instruments of the nomadic desert tribes rendered the evening enjoyable and compelled the mesmerised audience to dance in abandon to the hypnotic sounds of the exotic music. The energetic and skillful performance of the DC Crew to popular retro Bollywood medleys and Punjabi numbers captivated the revelers who cheered them on with loud applause and cat whistles. The DC Crew dancers raised the tempo of the evening with their foot-tapping numbers and kept up the level of live entertainment that can be enjoyed only at Kingdom of Dreams, India’s one and only live entertainment destination. The performances gave way to exciting music belted out by DJ Sunny Sarid who kept the guests dancing into the wee hours of the night. 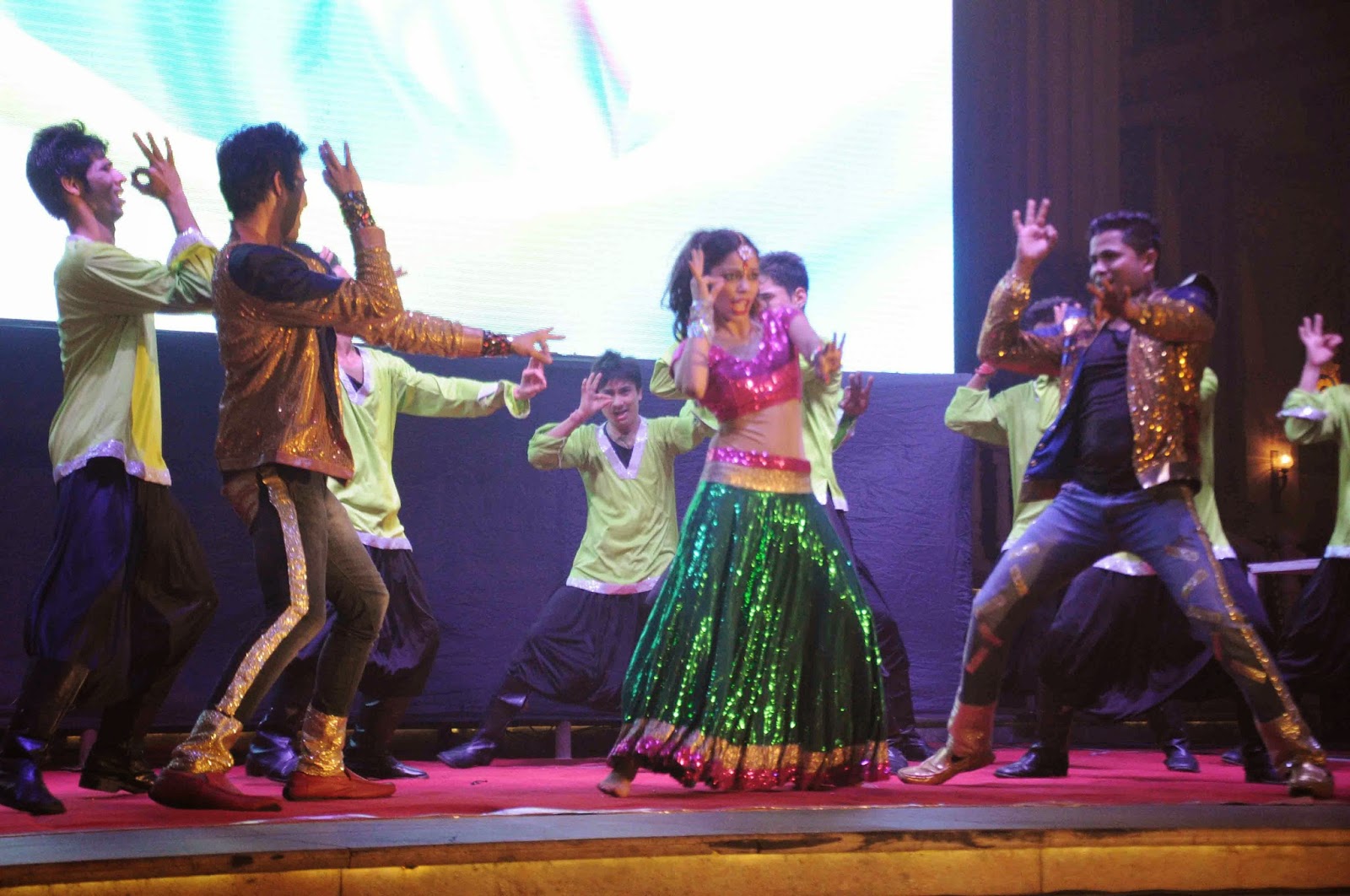 The party rocked at different venues inside KOD. Qawwals spun their magic with sufi numbers inside the Lucknow Pavilion. All over the air was redolent with the aromas of succulent dishes, hot off the ovens and the live counters. The guests at Kingdom of Dreams celebrated the onset of the year 2015 with a fantastic mix of live entertainment and delicious food and dishes from different regions of India! Indeed they owned the Kingdom for the Night!