Posted by rosme on March 13, 2015
International Women's Day was instituted by the United Nations to commemorate the contribution of women in our lives andto celebrate their emancipation. Kingdom of Dreams, India’s uber live entertainment destination celebrated Woman Power by hosting events which highlighted the cause and celebrated the spirit of Womanhood. The day commenced with a Pledge wall activity. It was encouraging to see both men and women hand printing the wall in their favorite color and writing one action they would take in their lives that would bring gender equity in their surroundings. This activity also saw people buzzing with excitement to get their images clicked against the CARE frame, making their moment memorable and special. 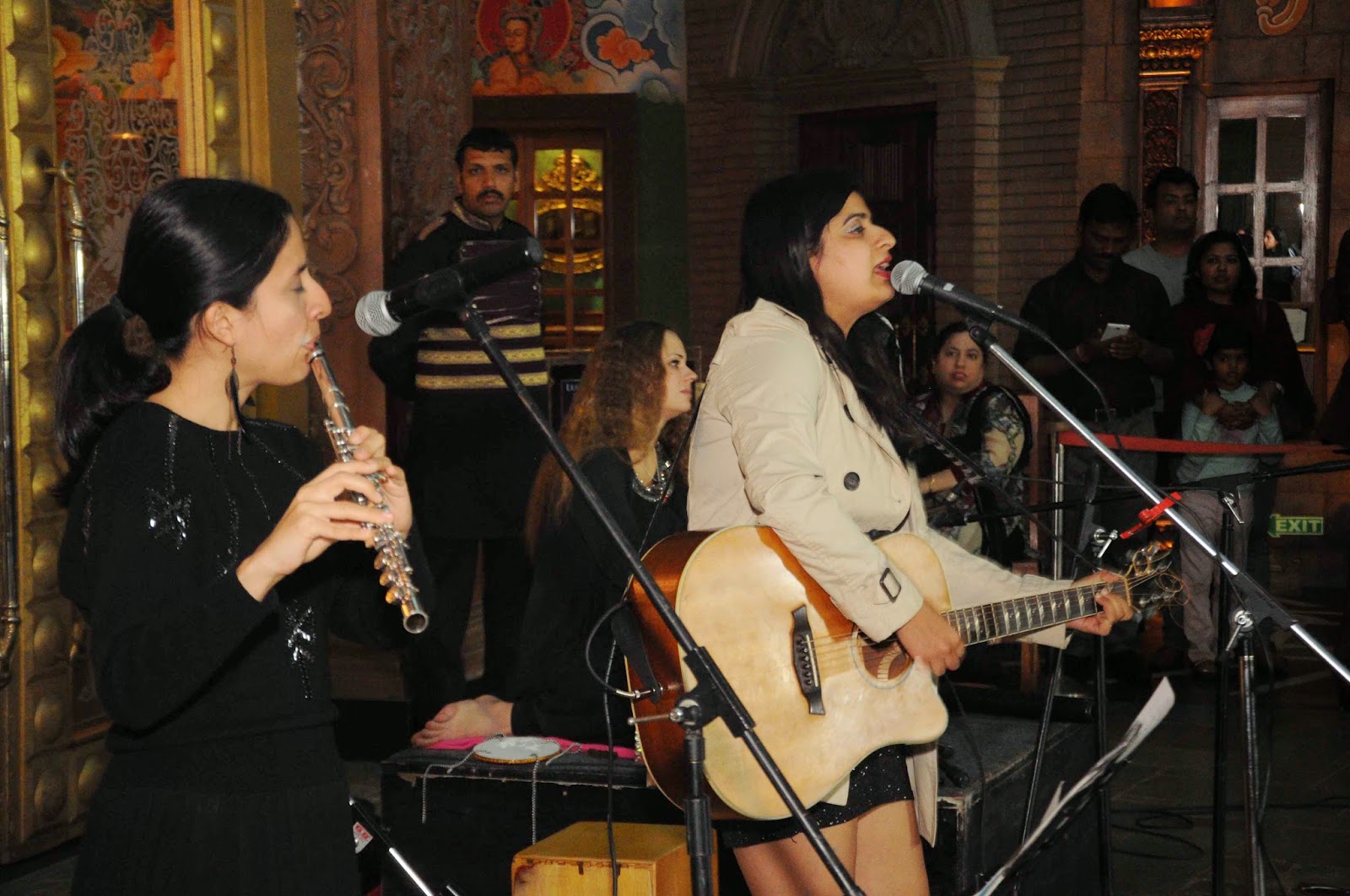 The Role Play by the students of UDAAN from CARE India which was based on the importance of education specially for girls, was followed by an interactive interlude with the anchor challenging the Men in the audience to come up with creative ways to compliment their wives and make them feel special. To give credence to their husbands’ words their women in the audience ended up giving a commendable performance on the floor to the tune of some popular Bollywood dance numbers! 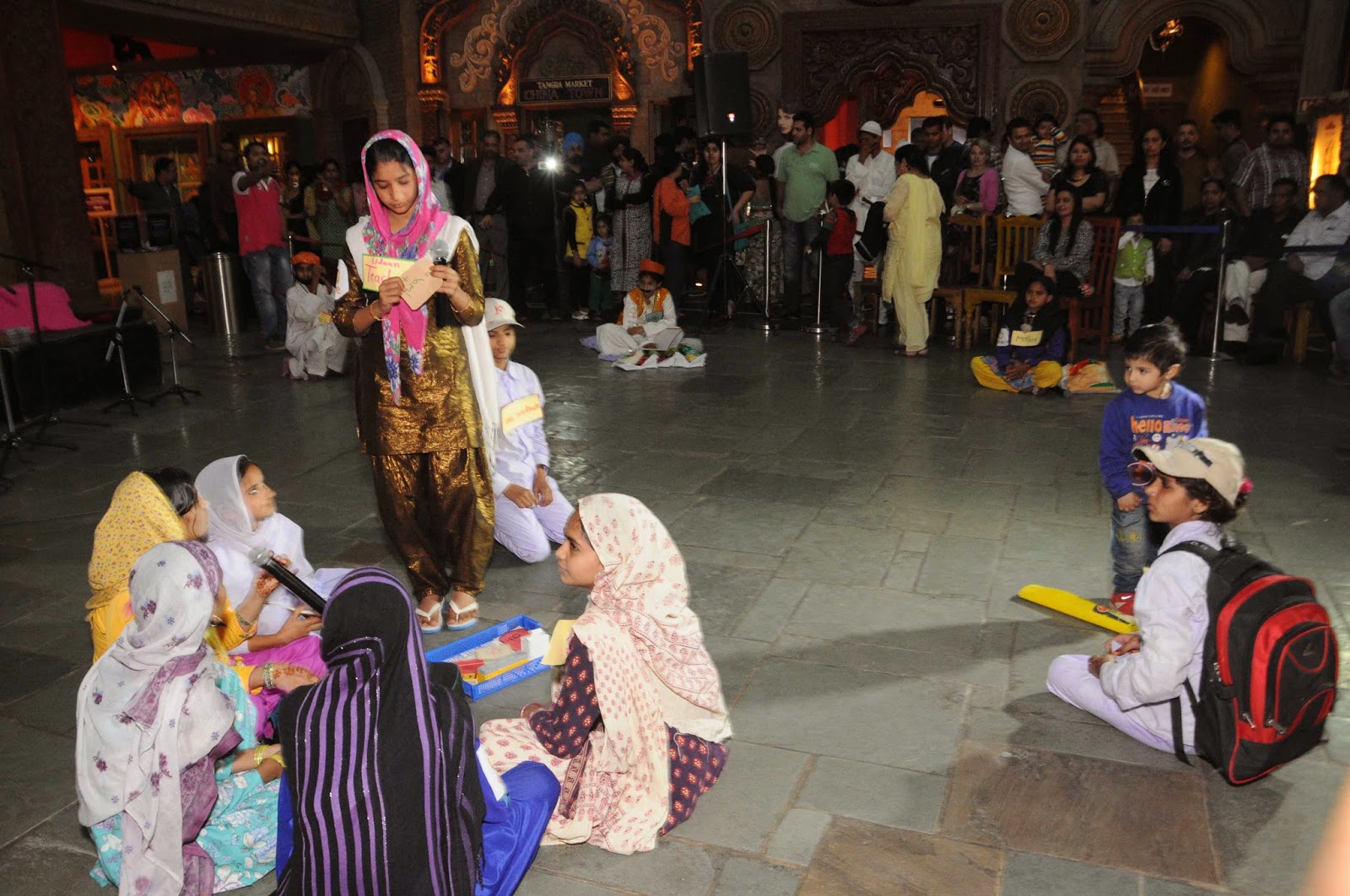 The evening was rendered more enjoyable with an eclectic live musical performance by an all‐women world trio “White Lilies” comprising of Asya from Russia on the tabla, cajun & didgeridoo, Nathalie from Mexico on flute & vocals and Pragnya Wakhlu of India on vocals and guitar. The captivating performance by "White Lilies" was a mellifluous fusion of Middle-Eastern, Russian, Latin-American & Western Classical music with Indian influences. Together these three women were a musical force to reckon with, a treat to the eyes and the musical senses. The appreciative audience joined in with singing and applause to the rhythm and beats belted out by the mesmerising trio! Their performance was witness to the fact how music can transcend boundaries and forge a Woman power that enthralls and mesmerises! 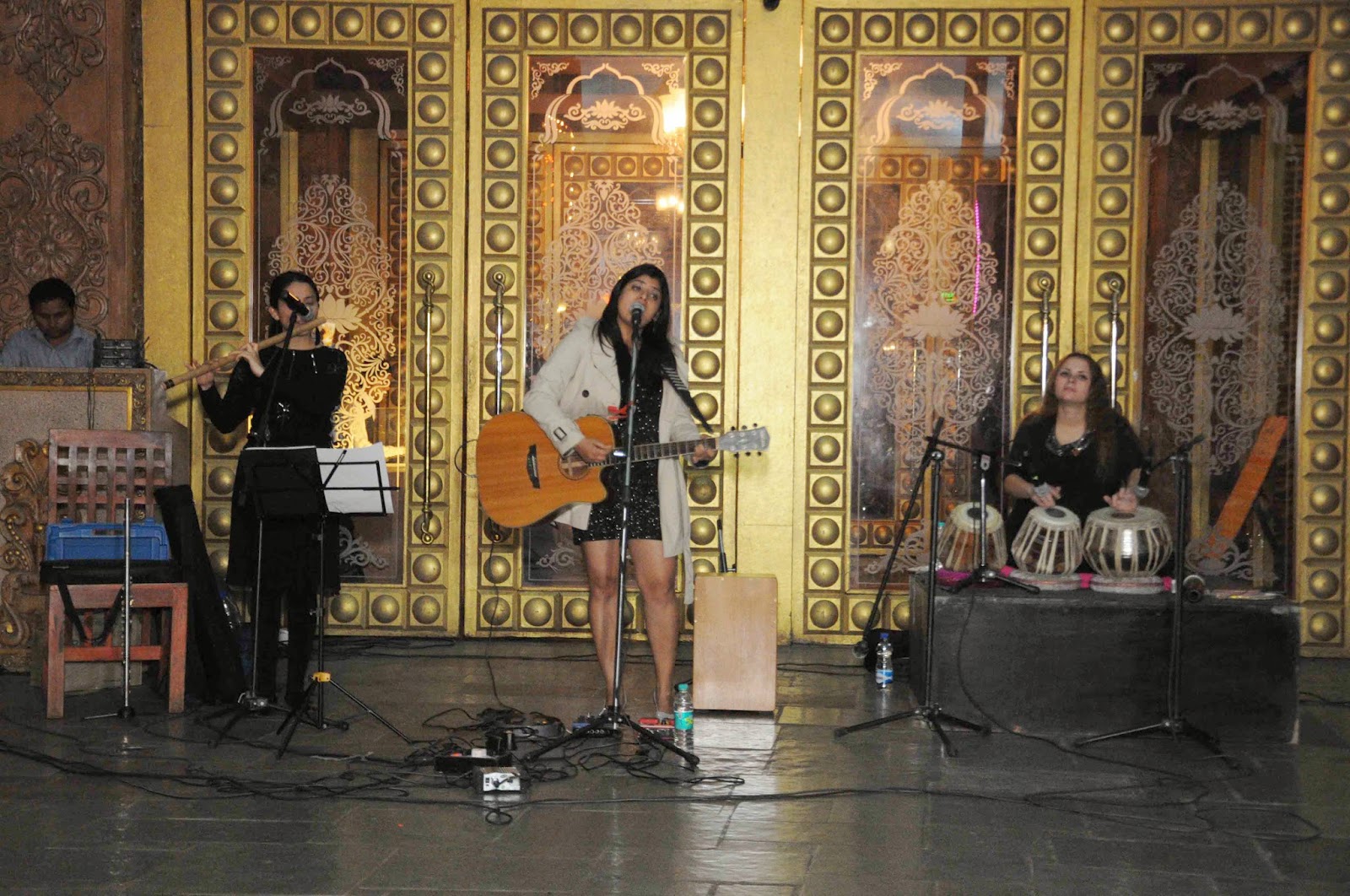 The memorable day at Kingdom of Dreams was redolent with aroma of succulent dishes inside Culture Gully. Families, couples celebrating the women in their lives and groups of young women celebrating their sense of freedom indulged in a gourmet feast from the different pavilions and live kitchen counters. A day of happiness and a day of being special; International Women’s Day that marks the Beauty of Being a Woman.