The American Diner In Gurgaon !

Posted by rosme on March 26, 2015
The American diner’s importance can be gauged by the fact that it’s a compulsory stop at every campaign trail. The kind of place which is neutral enough for a diner of any strata of society to walk into and cherish. Siddhartha Agarwal brings this concept to Gudgawa and how! He’s a chef and spent several years in the USA which is the inspiration behind this place.Cooper’s grill and bar is the neighbourhood bar and grill situated in  Sector 30. An Alfresco seating is right at the entrance, in the form of a cute garden nook . For those who still prefer to be indoors there are huge windows that draw-in the green expanse that lies just outside. 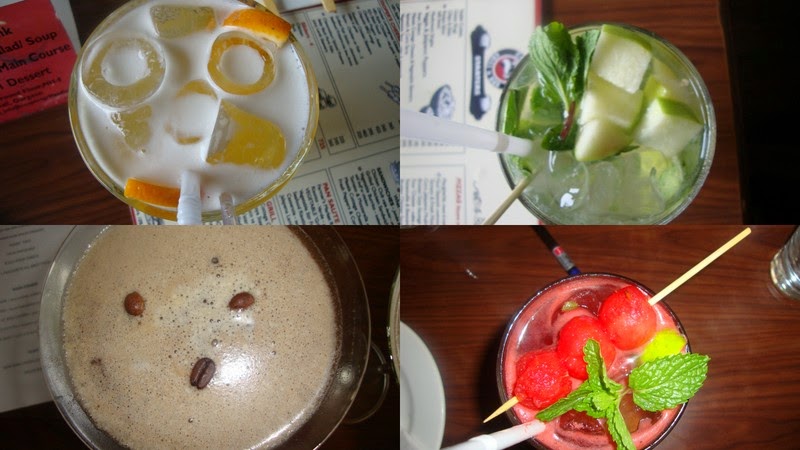 We started off with Cooper’s old fashioned which is delightfully old school. The extremely potent Gargle blaster is LIIT with some wheat beer and is a refreshing drink for the upcoming summer .They also serve fabulous Espresso martini for those who prefer coffee in their tipple. 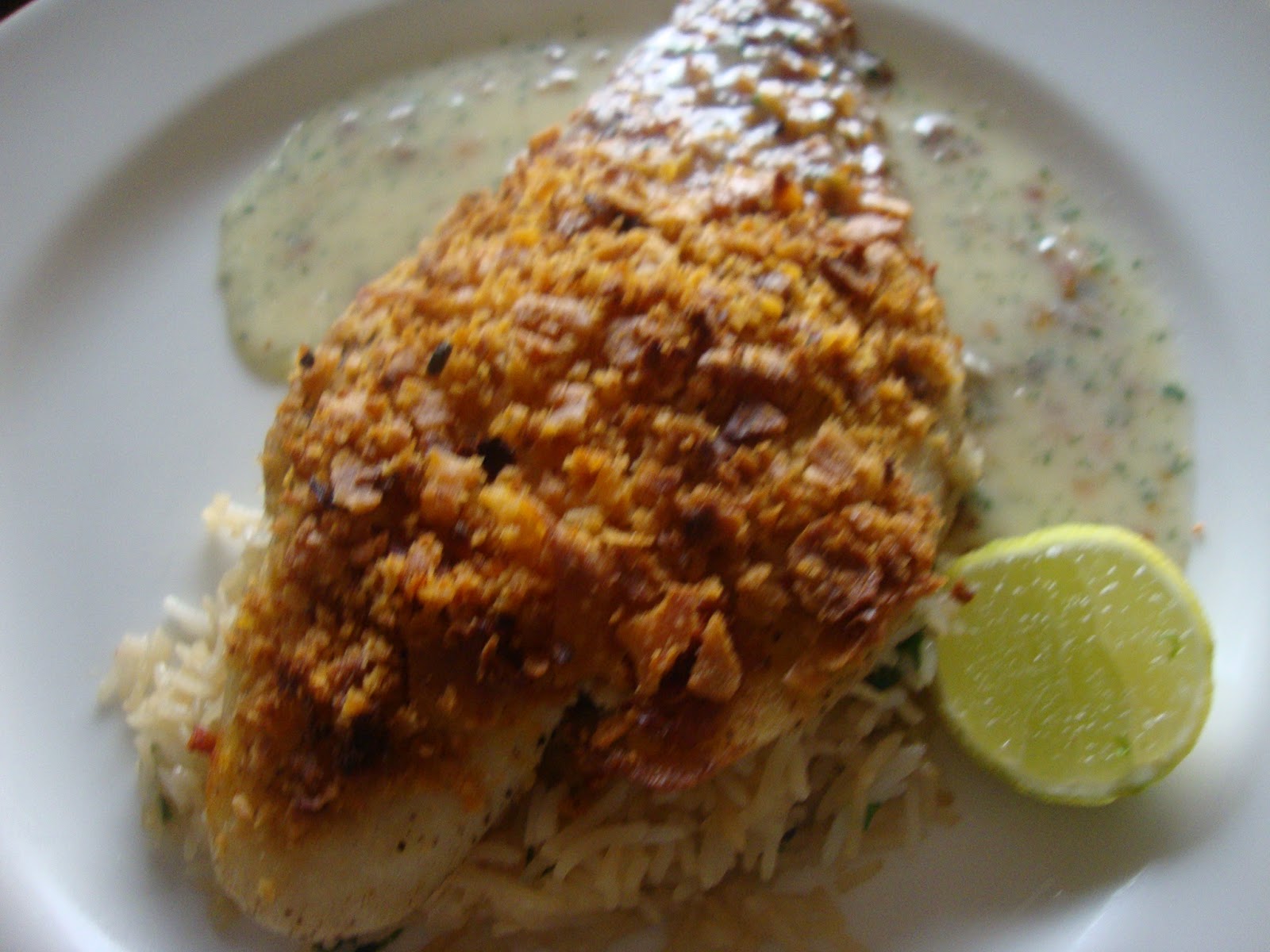 The meticulous detailing and honesty reflects in the menu. Staying true to its name the menu is woven around the grill. Charmoula grilled fish sticks incorporated the pungent, spicy flavours of the North African Charmoula sauce. It’s feisty, fiery and tantalises the taste buds. The Vada pav sliders were yummy, although the Mumbaiyya me missed the garlic chutney. The Chimichurri spiced prawns with the zing of lime and kick of chilli will make u suck on those little delights endlessly.  The Veggie tacos were deliciously gratifying. The Four cheese pizza impressed everybody and Sid’s favourite all meat pizza could be renamed everyone’s favourite judging by the happiness that flowed after devouring it. 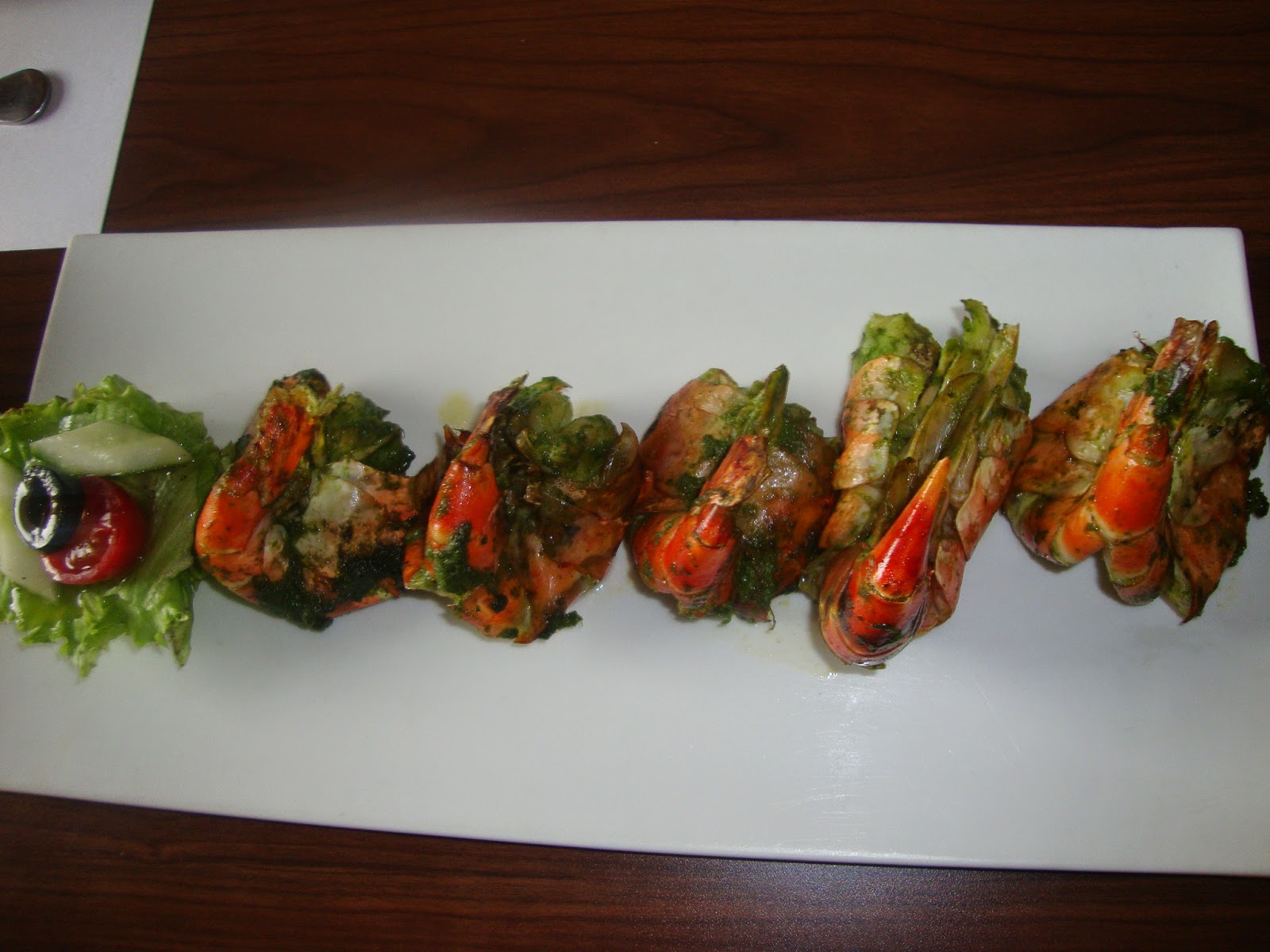 The Fillet mignon was lush. The Short ribs which were cooked for 8 hours to soften it clearly stole the show. Served with sides of horseradish potatoes and poached egg, the meat was so soft that it melts on the tongue. The Taco vs Basa is a clever name for basa fillets seasoned subtly served over a bed of fragrant basmati rice and topped with crushed tacos. Their Burgers deserve a special mention. The 24 year old Chef Rattan makes the softest brioche bun by muddling up the proportion of egg and butter. This makes them super-soft and you’ve got to eat them to believe me. 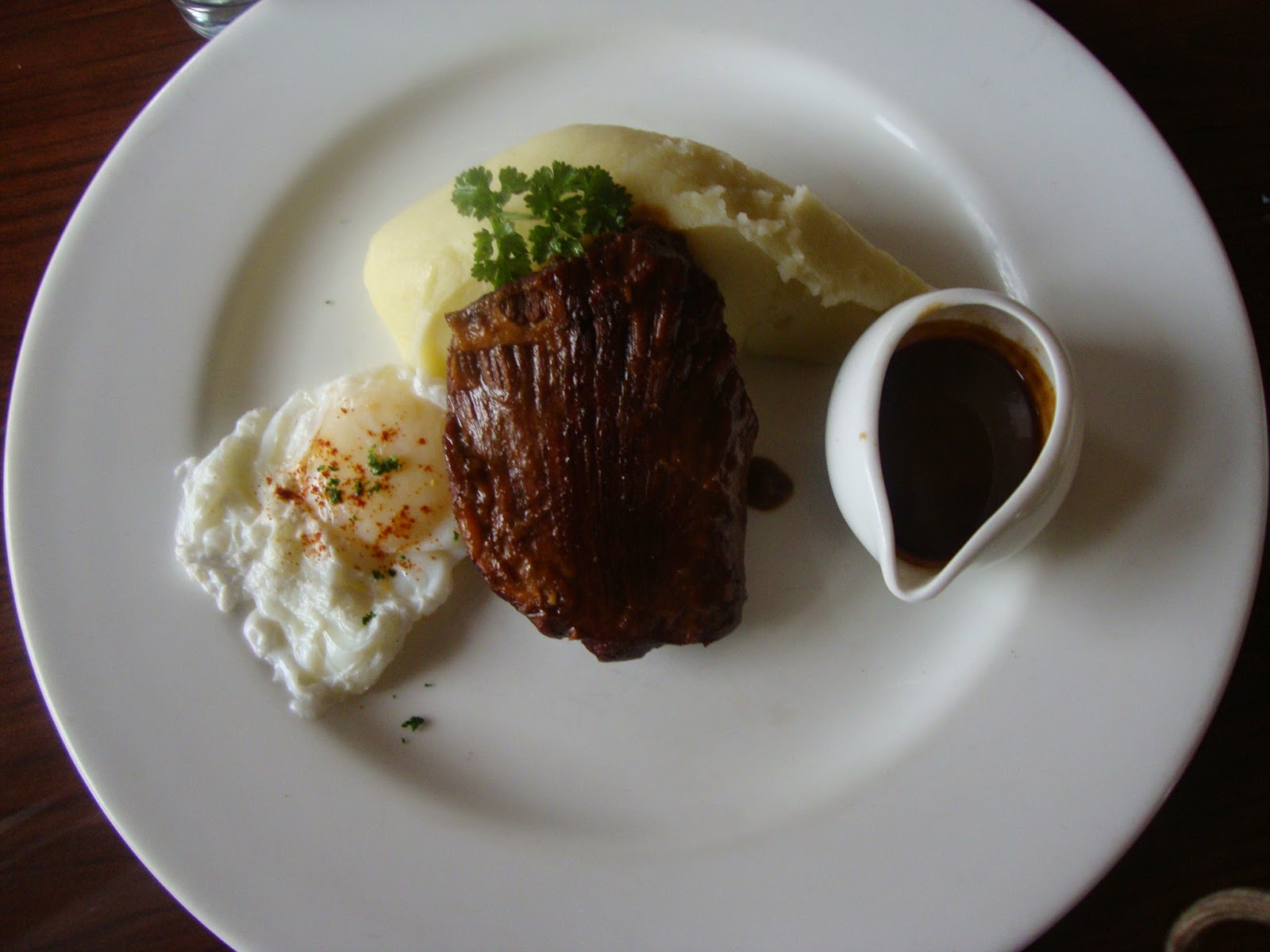 The New York cheesecake was so decadent that we kept ordering repeats.  The House brulee with its crispy torched surface and gooey creaminess earned its own fan following. 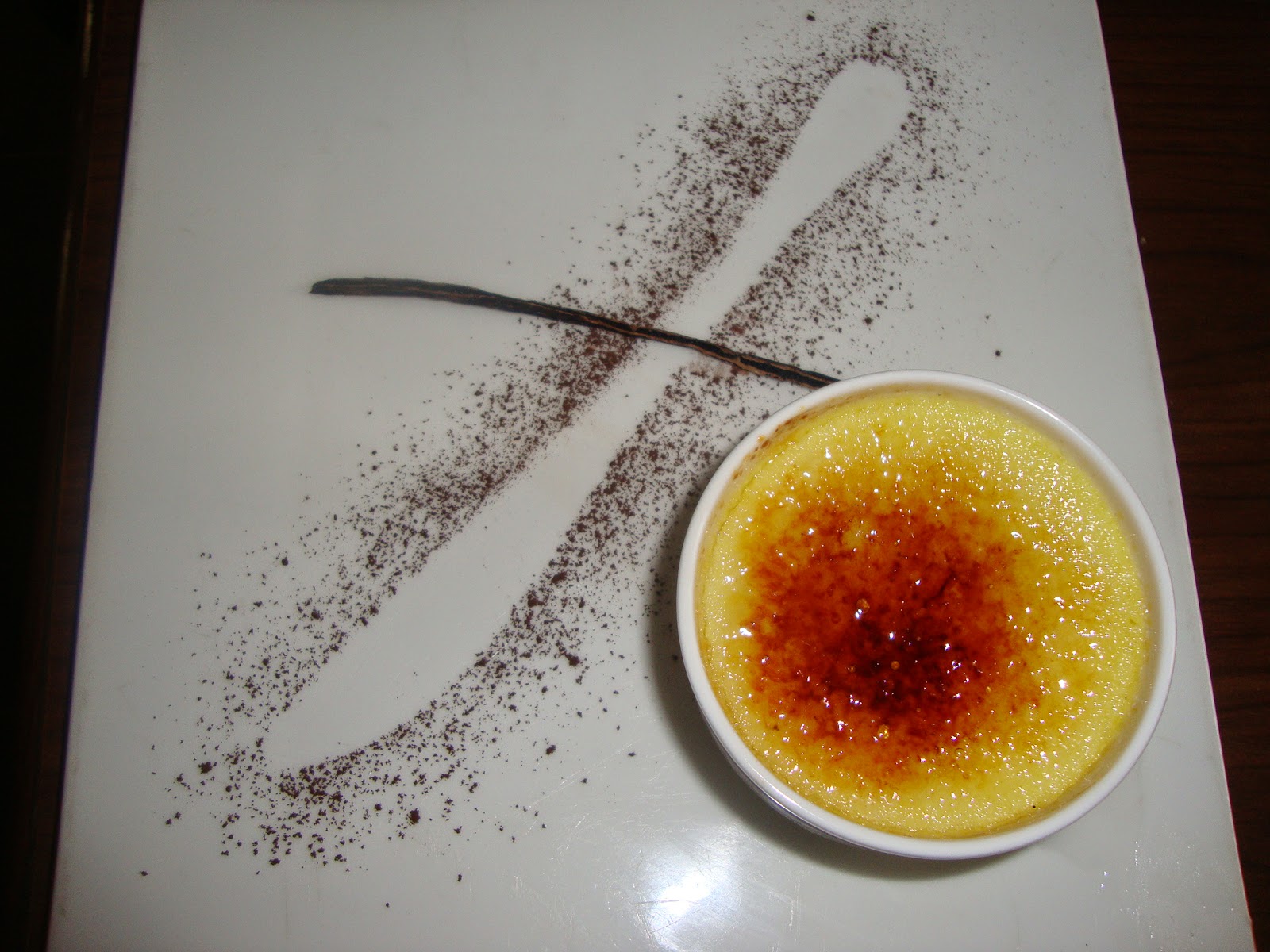