Posted by rosme on March 23, 2015
The ancient barbecue as the name suggests is primarily based on the now popular concept as other famous players like barbeque nation and pirates of grill. Located at Good earth city centre Sohna Road, this place has a huge indoor seating area with a terrace seating as well. I went to dine here on a Sunday and the place was bustling with patrons- a testimony to the value-for-money deal available here. 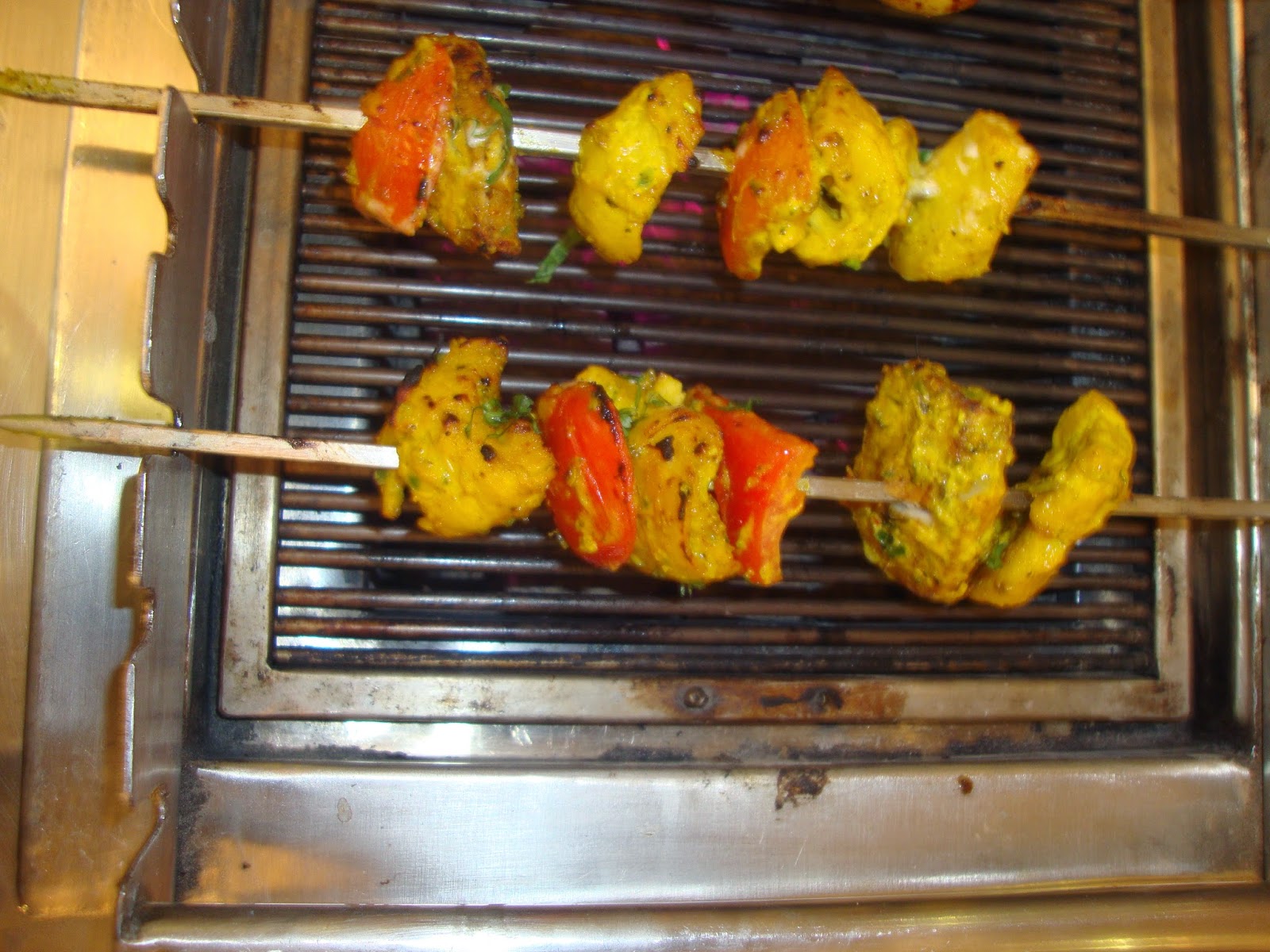 The tables are laid out with grills that help keep the food warm. I had the zesty grilled pineapple mocktail with pineapple chunks, black salt and lime that had a lovely burnt flavour and was refreshing. The starters menu had both vegetarian and non-vegetarian options. The salsa potatoes were tangy and tasty The Cinnamon grilled pineapple with its caramelized flavour definitely impressed me. The kacche kele soya shaslik was good. 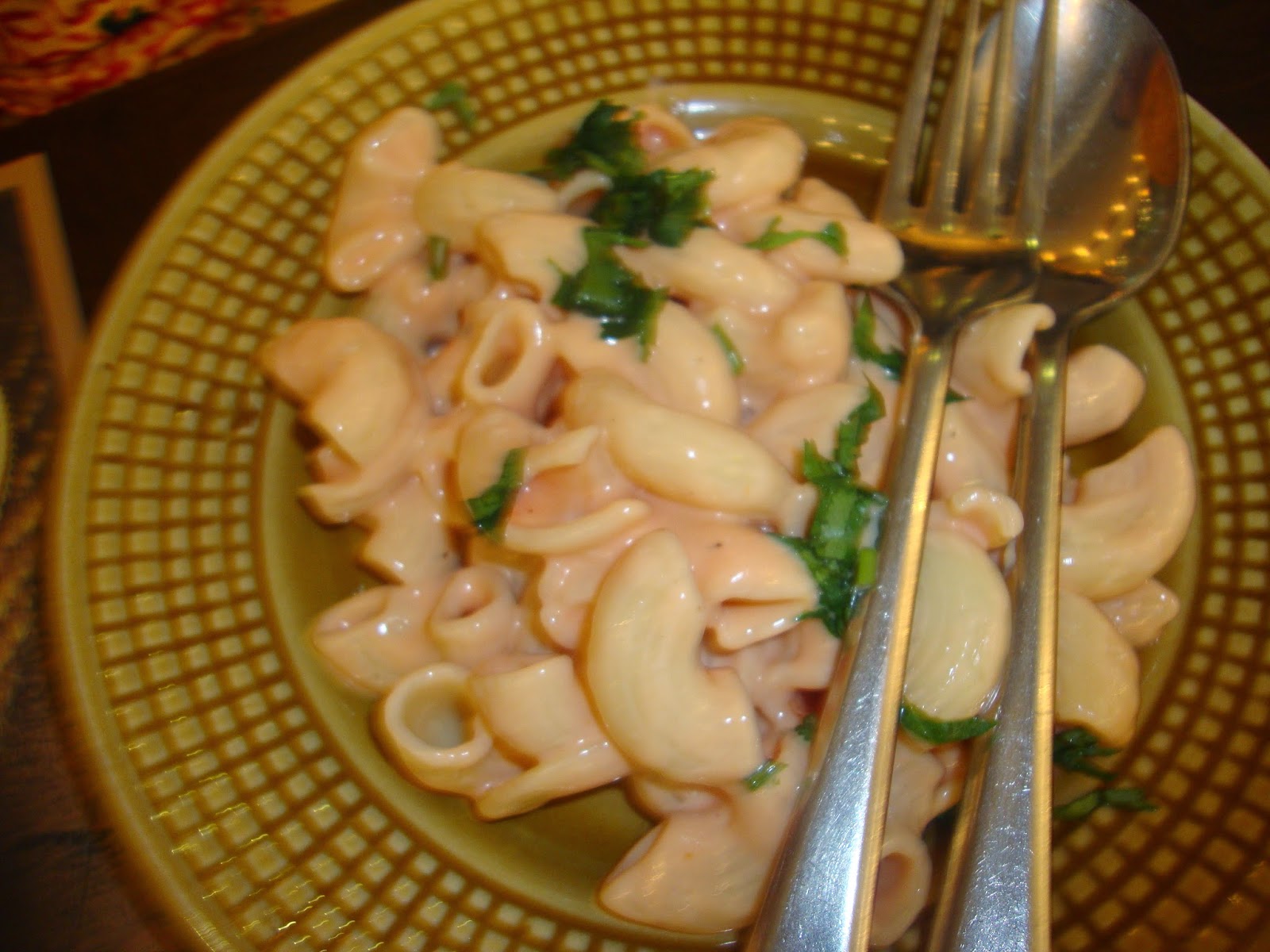 The salads offer a plethora of options. The Kimchi salad and pasta salad were very palatable. Next I tried the lemon  pepper soup which was very balanced and had the right mix of flavours.
The Sunday quintessential rajma and kadhi with chawal certainly lived-up to expectations. Apart from Indian food there’s also some Asian fare to choose from. Here’s also some Chinese and Italian fare on the buffet table.  While the food is fine some dishes were certainly more impressive than others. A few did not quite live up to expectations. The biryani was well coked, with every strand flavourful. The pasta arrabiata was a good addition to the buffet fare. 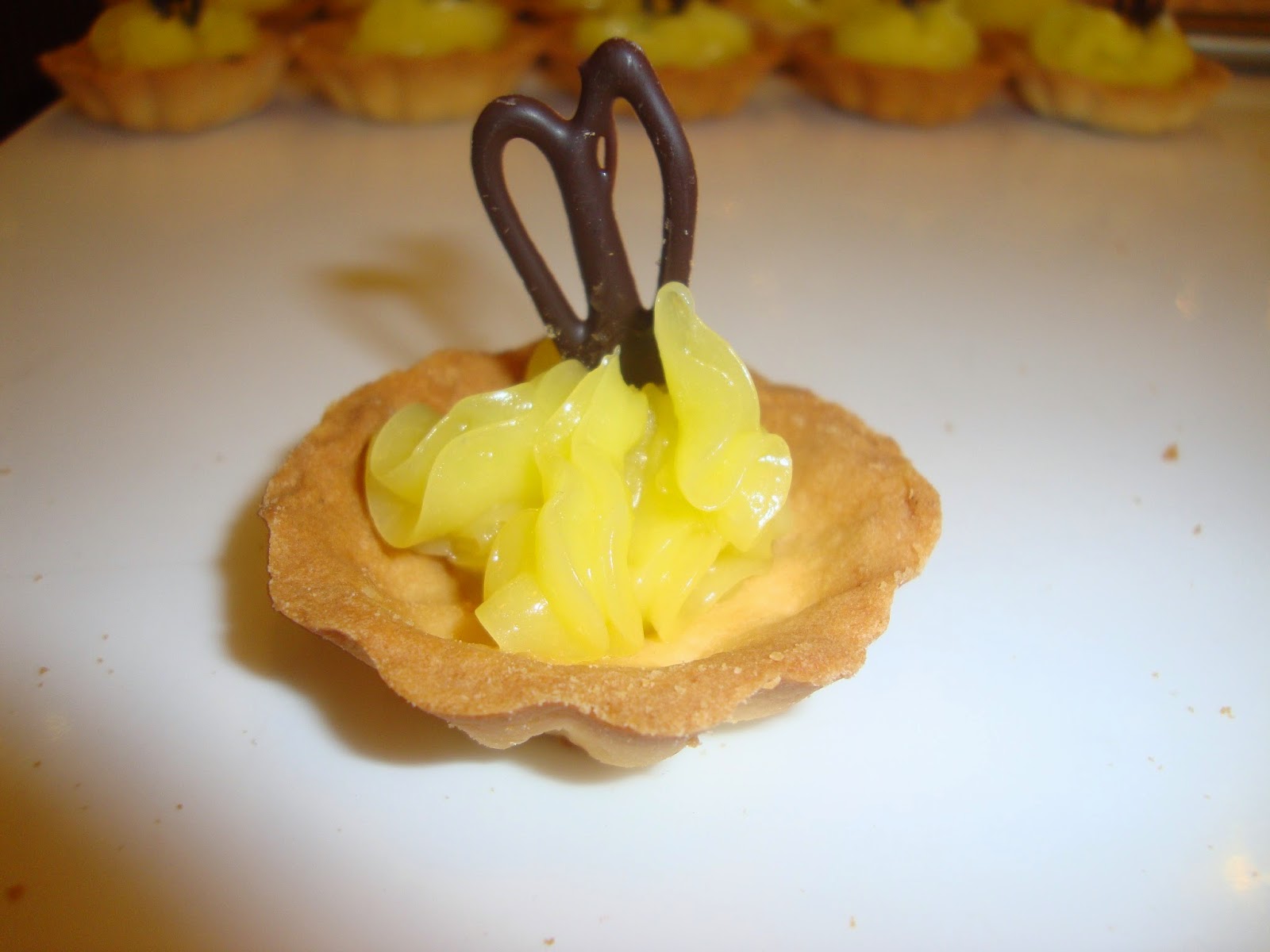 The best part of the meal for me was of course the dessert. You are spoiled for choice when it comes to dessert. The gulab-jamuns were luscious, Moong dal halwa was the piece de resistance. If you are a health freak then there’s also some fresh fruit to satisfy the sugar craving.