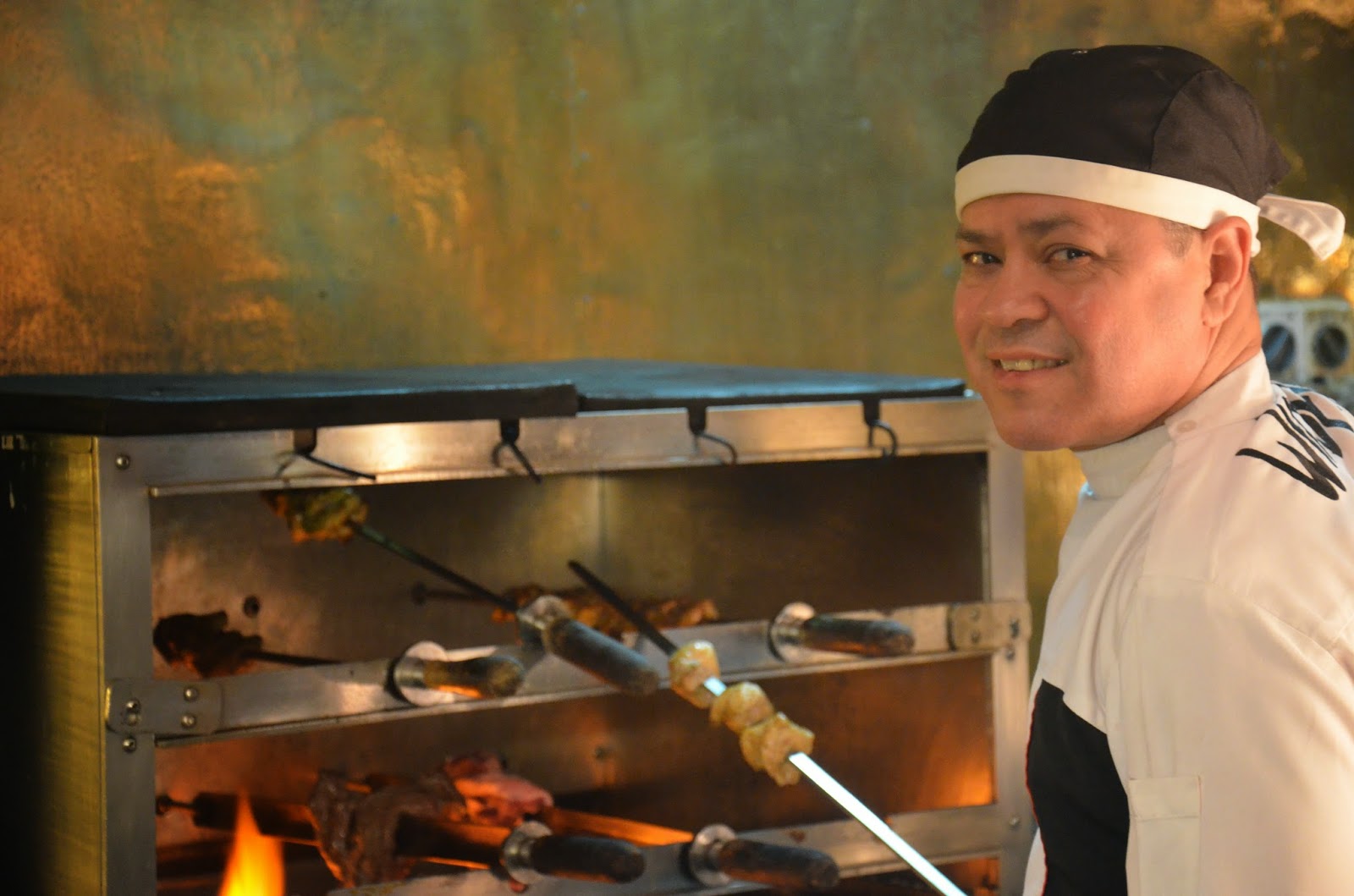 Wildfire is the lone Brazilian restaurant in the millennium city and is based on the Churasscaria concept. Churrasscaria is the Brazilian term for steakhouse and the churrasco style of cooking was inspired by the gauchos (cowboys) cooked their meals over campfire. The interiors are classy as can be expected when it’s located in Crowne Plaza Gurgaon. Lending authenticity to the nomenclature are blazing fire-spots in the restaurant! A huge live kitchen is what one notices as they enter this place. This is the hub of the fiery culinary activity. The restaurant recently received the Times food award for the best Brazilian restaurant in Gurgaon adding another feather to its cap.

The beer sangria may sound a little odd to the traditional sangria afficiniado but this one was ravished bottoms up. Beer with fruits also went very well with the meaty fiesta that was to follow. This sweet, fruity, luscious concoction had everyone chugging endlessly. 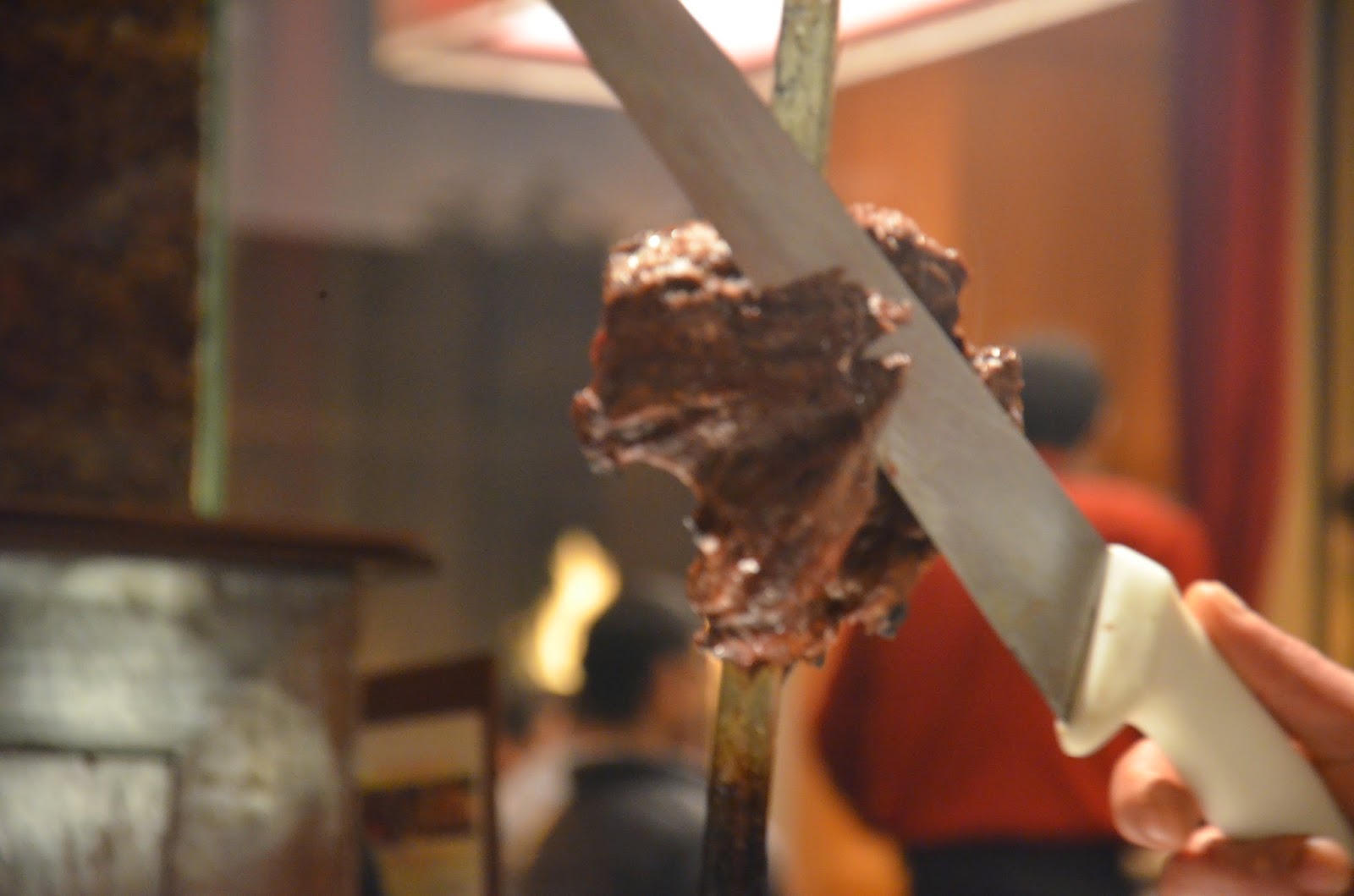 The meal commenced with salad .I discovered that there was a huge array of vegetarian salads to choose from. The soup of the day was Wild mushroom soup which was deliciously flavoured .Then comes the fun part. The meat carvers come to the table with sword like skewers on which meat is slow roasted. They slice the meat on the table from the skewers straight on to your plate. The flamboyance charges up the atmosphere. Select the 5, 7 or 9 meat course and let the fiesta begin. 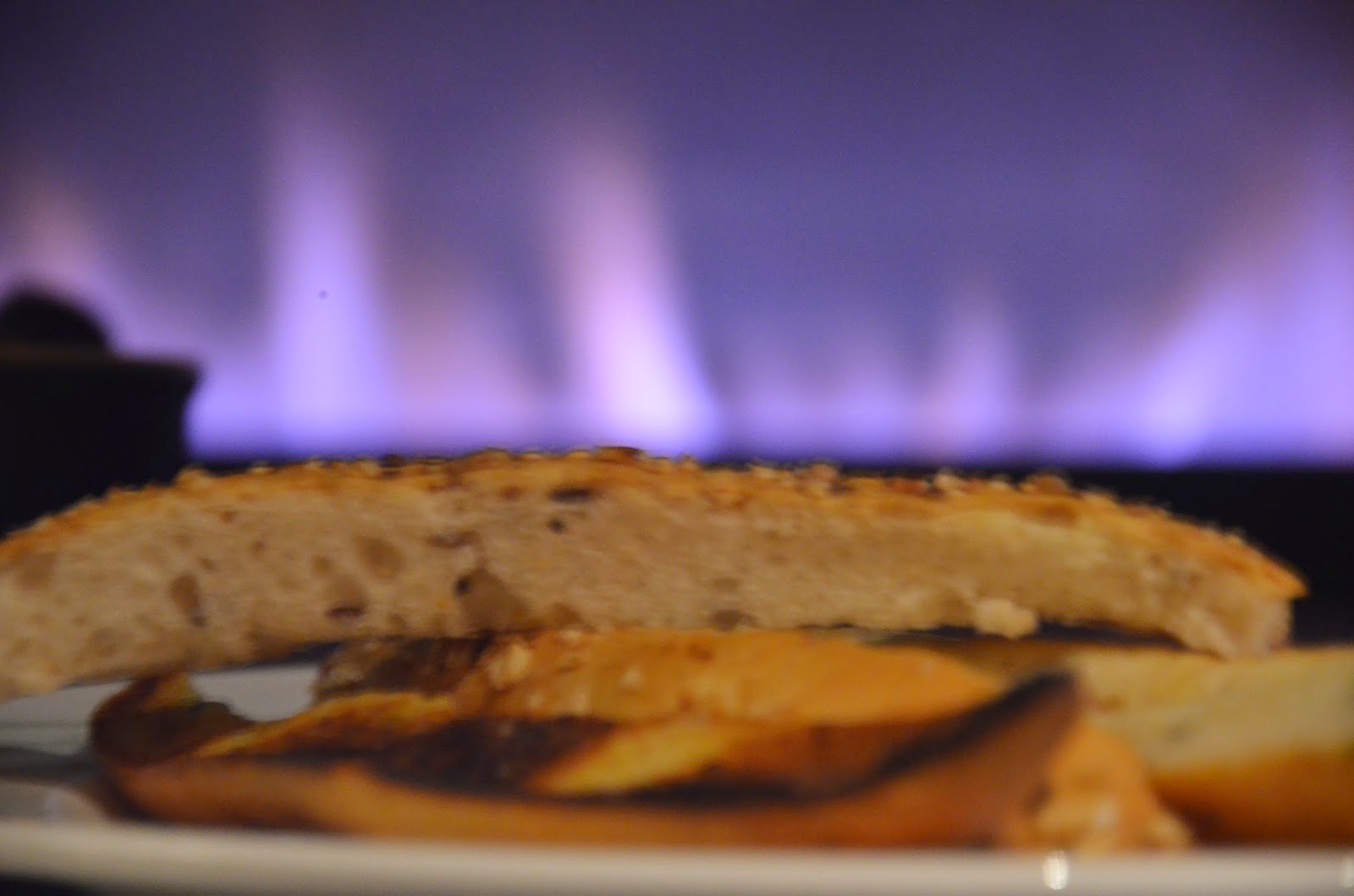 The Coxa de frango is chicken leg which is seasoned with a special mix concocted by Chef Edmilson. Fraldinha or fillet tenderloin was cooked medium rare and tasted delightful. The Camarao are Arabian jumbo prawns that were subtly flavoured but delectable. Abacaxl assado is pineapple grilled with honey and some cinnamon. This was juicy, slightly sweet and the earthiness from cinnamon enhanced its flavour by several notches .All this is served with red bean rice pilaf which was flavoured with an interesting tomato sauce. 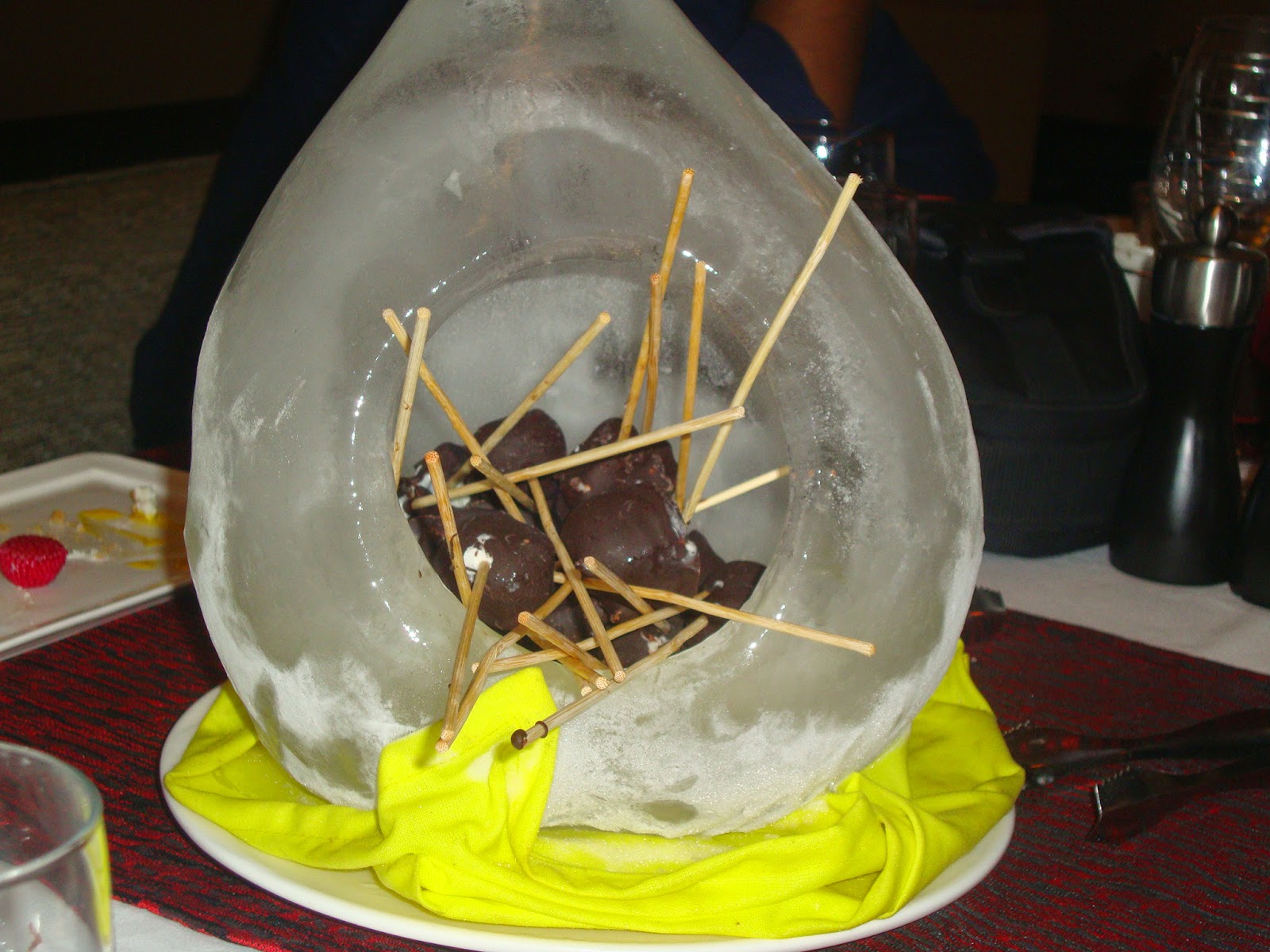 Despite the generous serving of food we still managed to save some room for desserts. It comprised of delectable Tiramisu and a gooey, yummy chocolate mud cake. The piece de resistance however was the chocolate igloo. This is an igloo like ice-cream sculpture in which happily nested these ice-cream sticks coated with chocolate.