Posted by rosme on April 19, 2015
Kingdom Of Dreams which is India’s biggest live entertainment destination celebrated the festival of Harvest- Baisakhi- by hosting an electrifying concert featuring some of the big names in Bollywood music. This included Raftaar, Deep money, DJ Virus and the one and only Baby Doll- Kanika Kapoor. 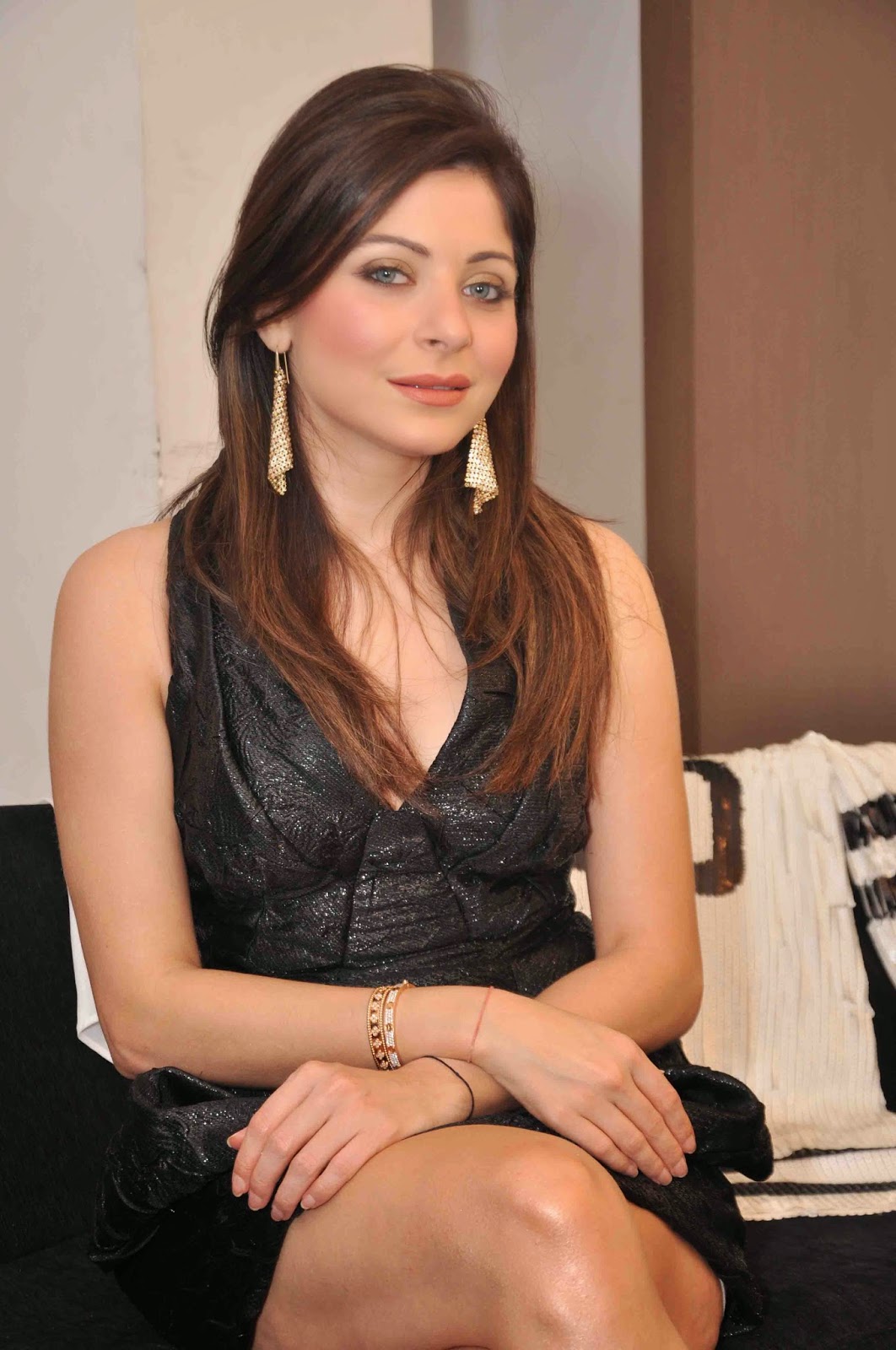 Who hasn’t danced on Chittiyan kalaiyaan ever since it released; and this happened soon after baby doll reigned as the top Bollywood dance anthem for a really long time last year. Luckily for me the stunning songstress took out some time from her hectic schedule and participated in a  tête-á-tête with me. There’s something captivating about this luminous beauty- an inner strength that she exudes which  is palpable. Moreover, devoid of any airs Kanika is endearingly down to earth. 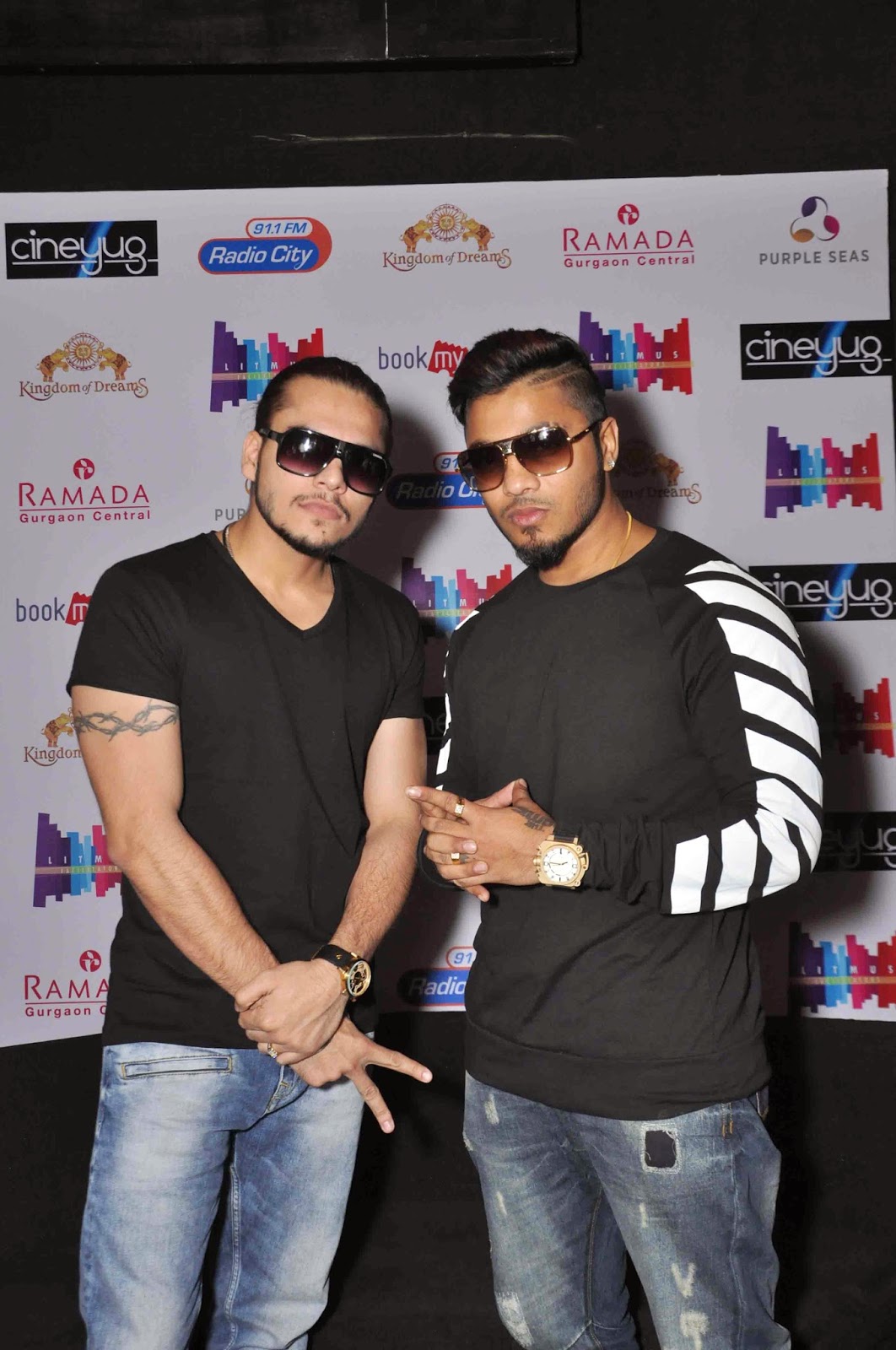 With multiple hits and 22 upcoming songs under her belt this petite beauty is raring to go. Quizzed about Bollywood aspirations, she clearly mentioned that despite being inundated with offers she does not want to go down that road; she would only make the exception for Shahrukh Khan if he chooses to stars alongside her for the debut. When asked about her musical journey, she reminisced that from a very young age she loved singing. Her formal siksha was obtained from her guru- the late Ganesh Prasad Mishra from the Benaras gharana- for 12 years. She also cites him as her musical inspiration along with than Shubha mudgal, Alka yagnik , Emile Sande and Celine Dion. 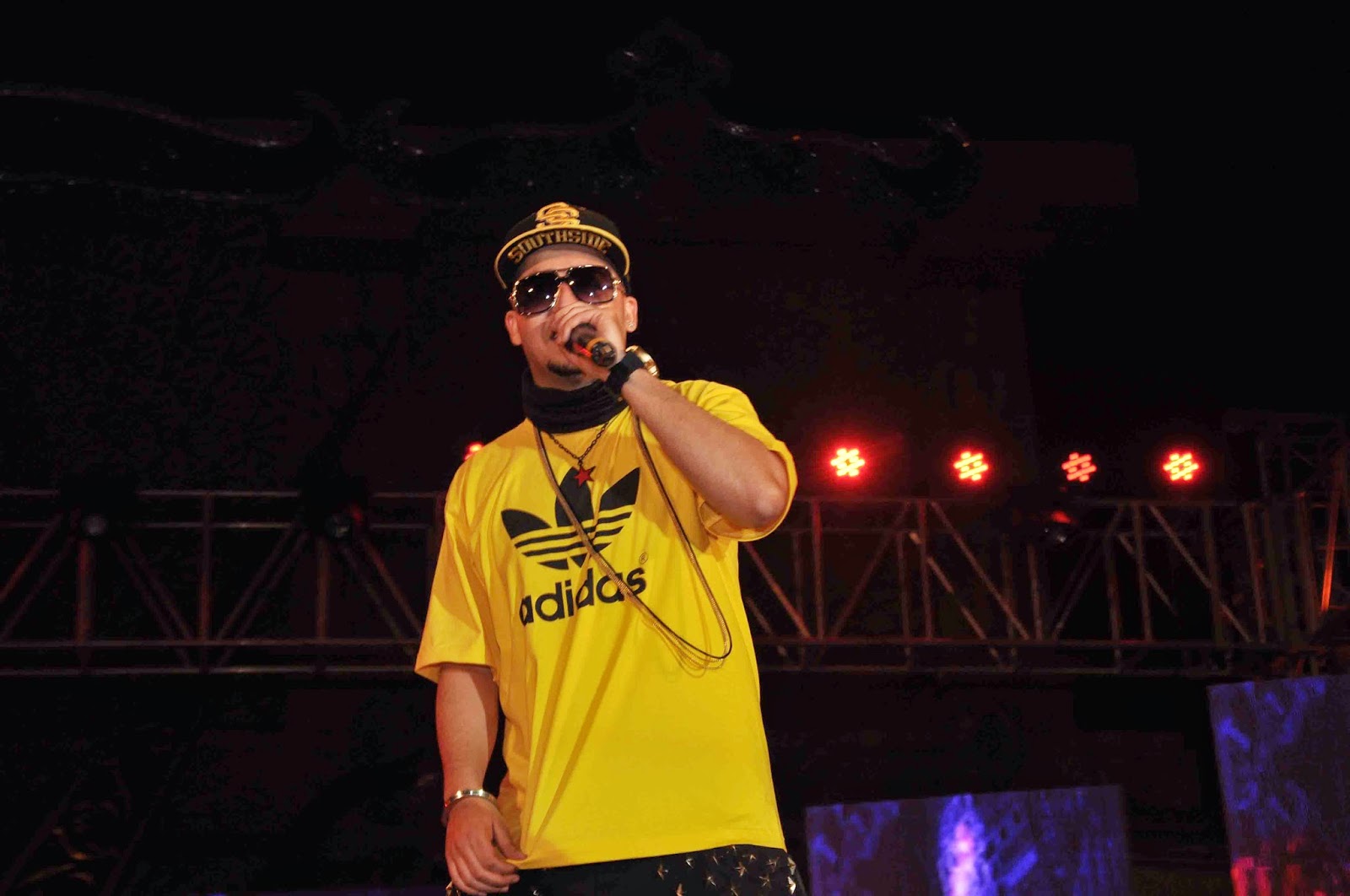 Kanika wants to be an inspiration to other women by helping them realise their potential. A firm believer in hard work, she wants everyone to believe that slogging never goes unrewarded, and one must do something productive instead of giving up hope. In parting, I asked her opinion on the “My Choice” video. Standing up for the Diva, Kanika supported Deepika by saying she said what she meant. She’s was very supportive of the reigining actress and mentioned that Deepika was a woman of substance and very inspirational. 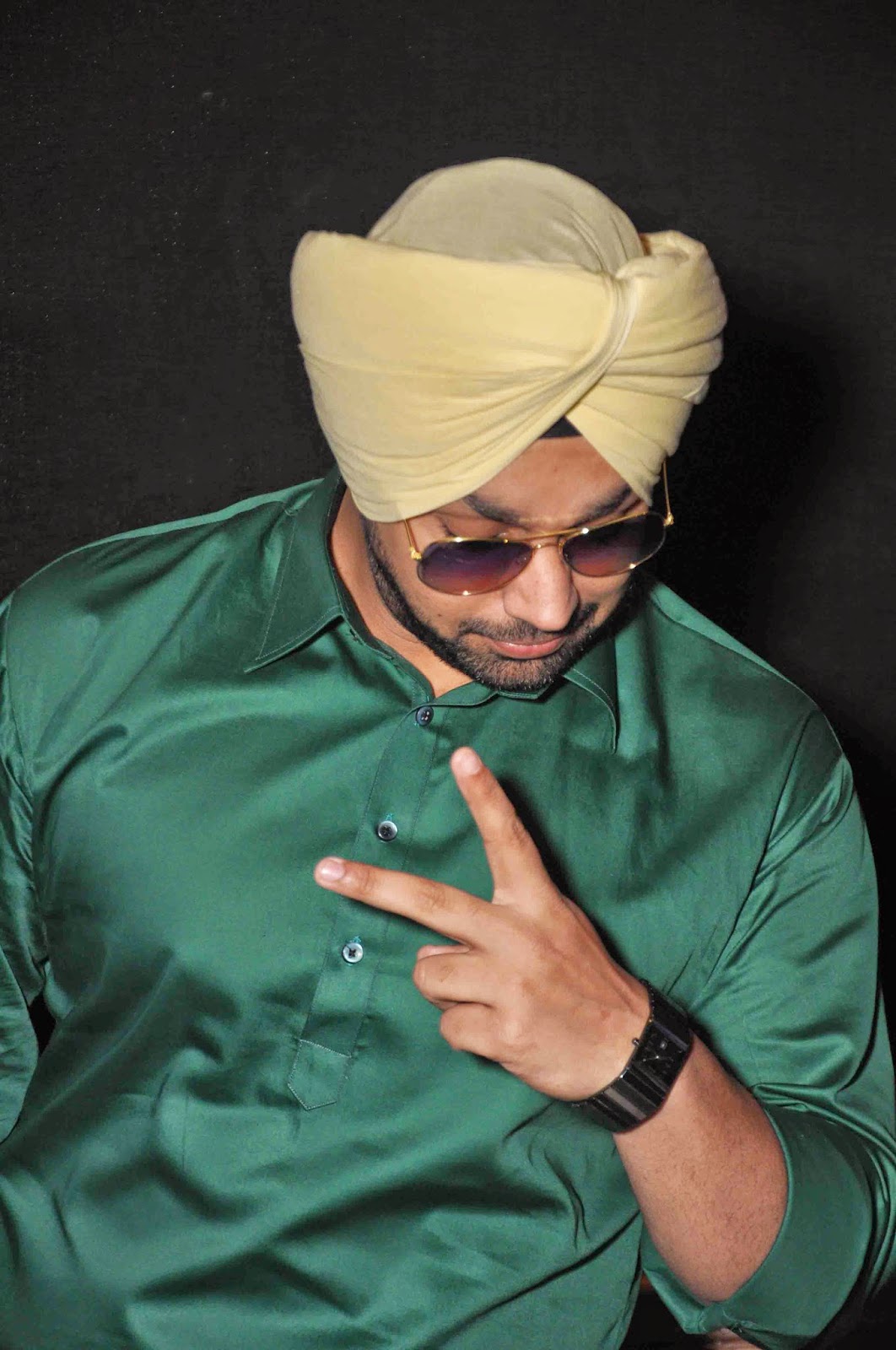 The evening ended with an enthralling performance by Raftaar, Deep Money , DJ Virus and of course baby doll Kanika. It was another well organised event by Team KOD and Cineyug which enthralled the audience! 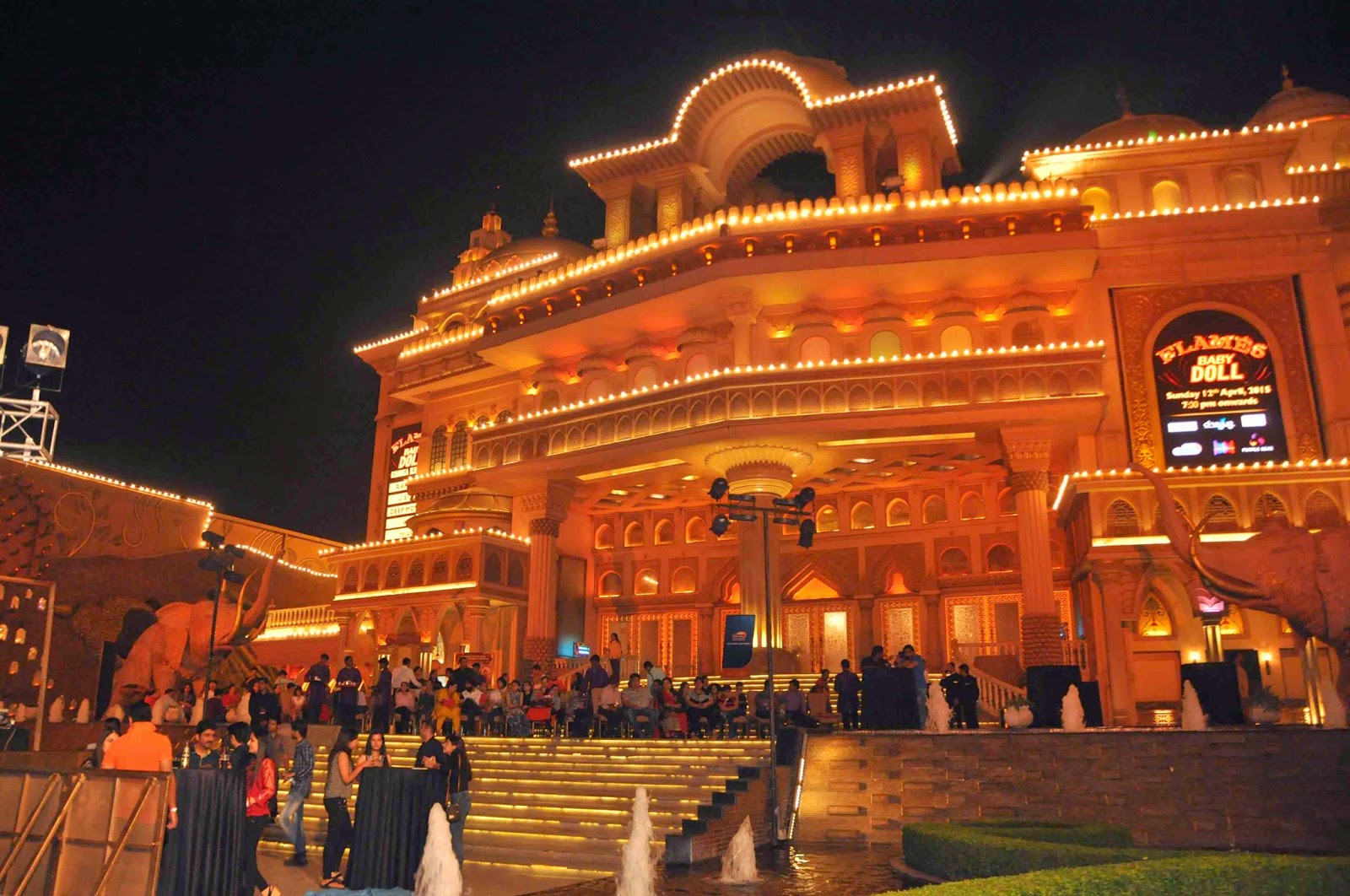