Posted by rosme on April 16, 2015
Zamozza is a place difficult to find- it being kinda eclipsed by the Mumbai import Shivsagar. The entrance is  a nondescript door which opens into a  striking  mirrored corridor with ceilings embedded by a thousand bulbs. This in turn leads you to another bright yellow door which opens into a chic bistro with classy yellow and grey accents. A mural on the wall depicts the cuisine served in the restaurant which ranges from Italian, middle-eastern to even oriental. The chic seating space with its slight Mediterranean feel can calm the noisiest of minds. The décor is uplifting indeed, with the tables sporting yin-yang salt and pepper shakers, ceramic glasses and yellow table napkins. 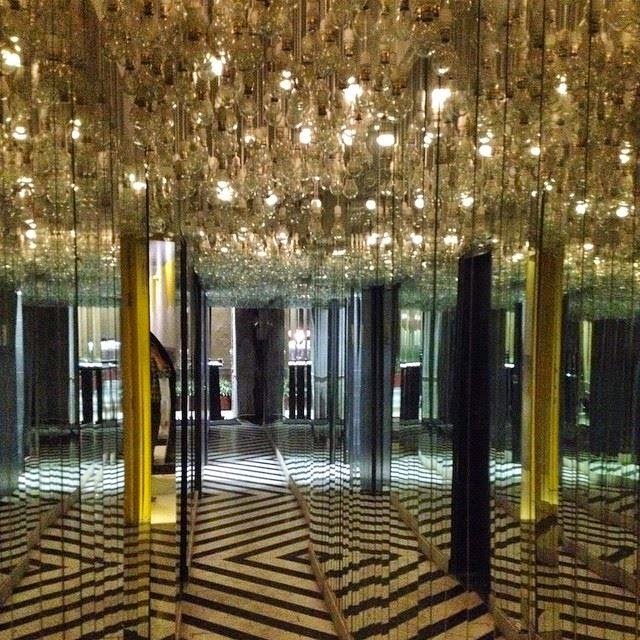 Pic courtesy- Indrashis Sinha
Their liquor license is on its way but for the time being there are some mind-blowing mocktails to chug on. The Purple haze  is pineapple juice zested with some lime for the tang and blue curacao for the colour is topped by soda for fizz. The Garden frost would be a perfect drink for summers and is a blend of lime juice, with lime leaves, cucumber and soda. 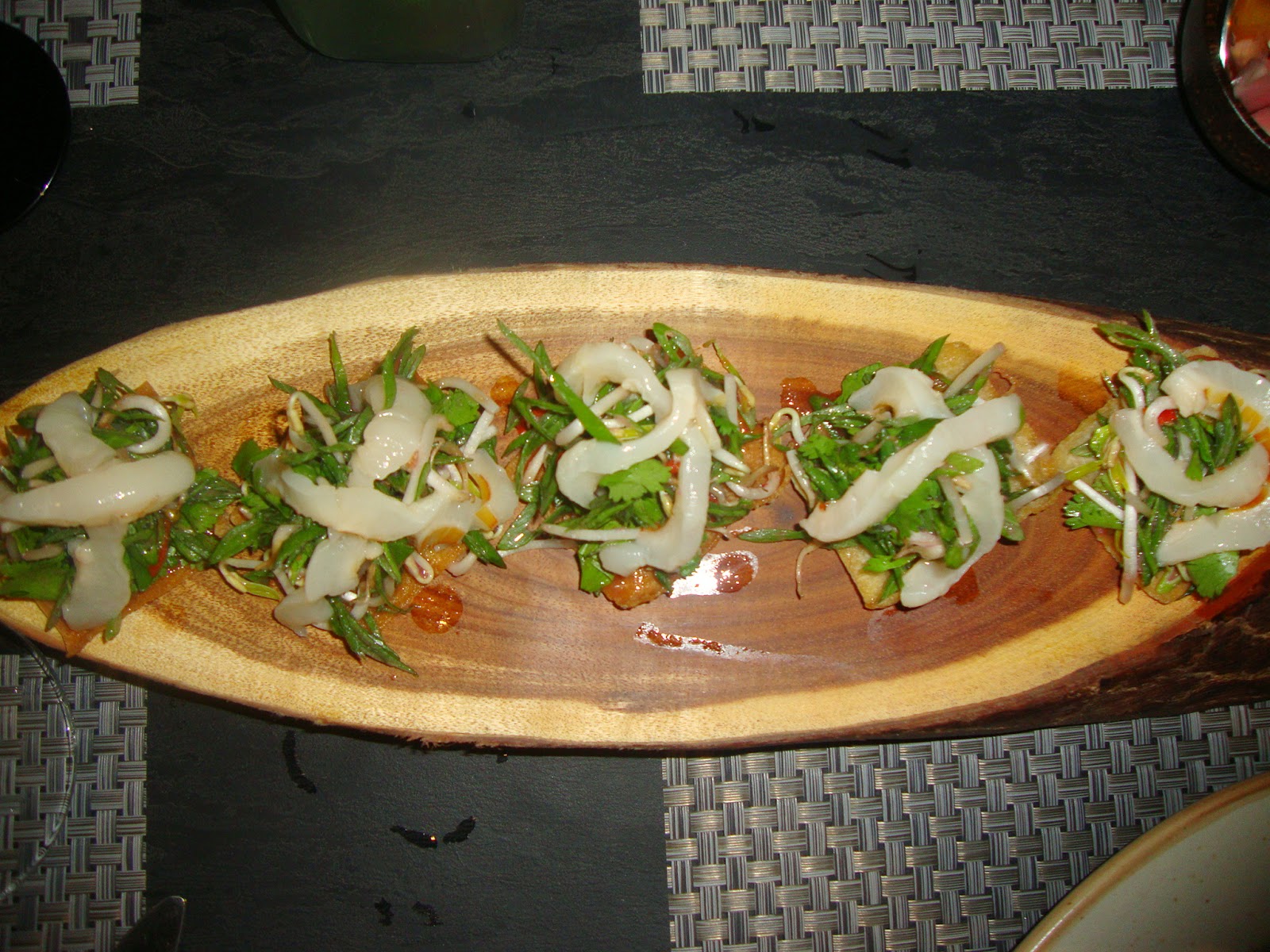 The first starter to arrive on our table was the Litchi wontons which if I were to describe in just one word,  that would be “extraordinary”! Fried crispy wontons topped with sprouts, spring onions, a secret sauce made in house and juicy litchis adorning this starter. The multilayered flavours explode in your mouth sequentially leaving you hungry for more! 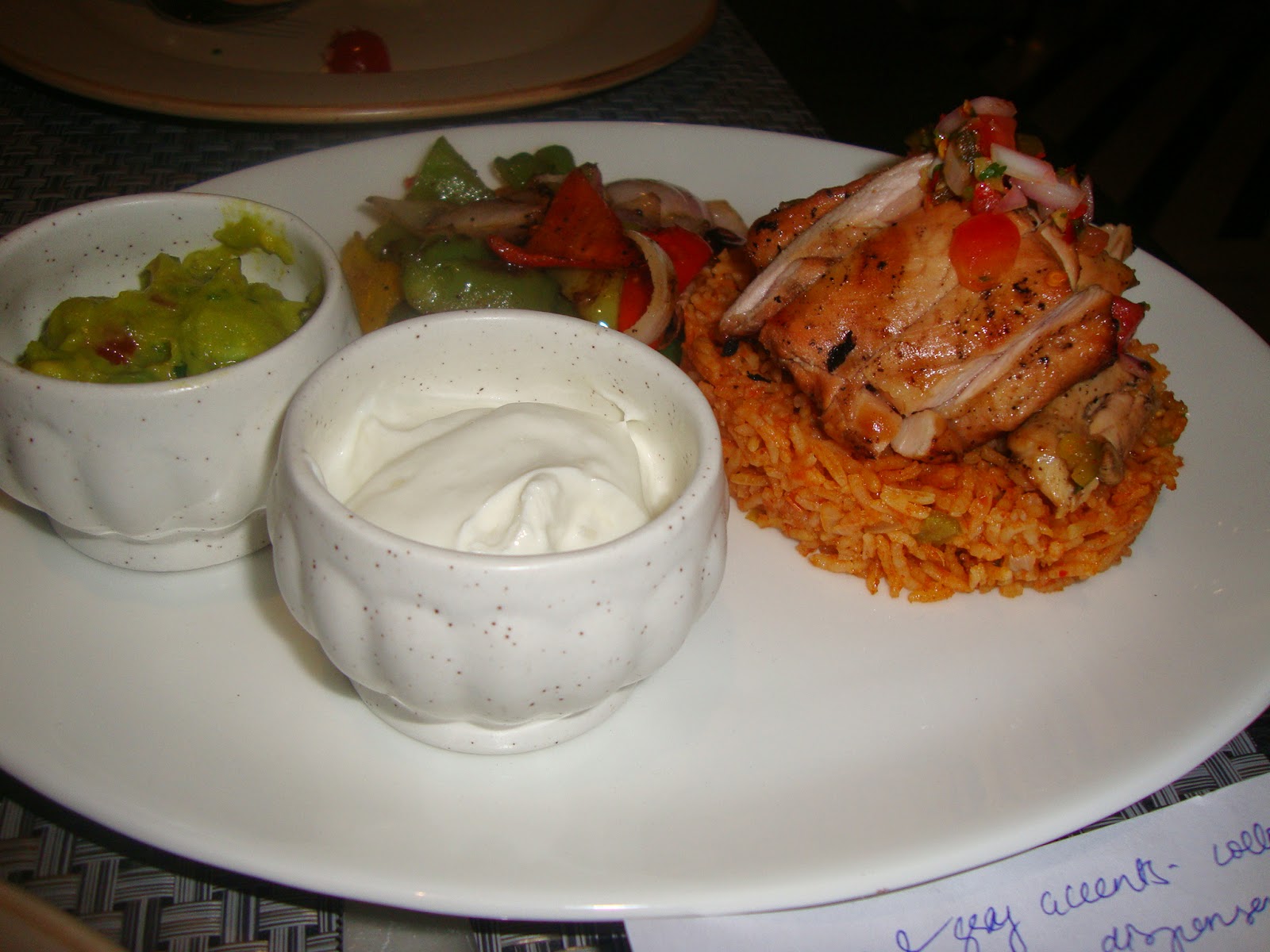 The Peri Peri chicken was served with fattoush salad which added an element of freshness to the juicy bird. Crispy vegetables in tangy sauce comprised of batter fried assorted vegetables all coated with a tangy sauce and is the perfect accompaniment for those amazing mocktails. The Prawns in black pepper sauce had my friends asking for more. Those succulent prawns were evenly coated in a well seasoned sauce. 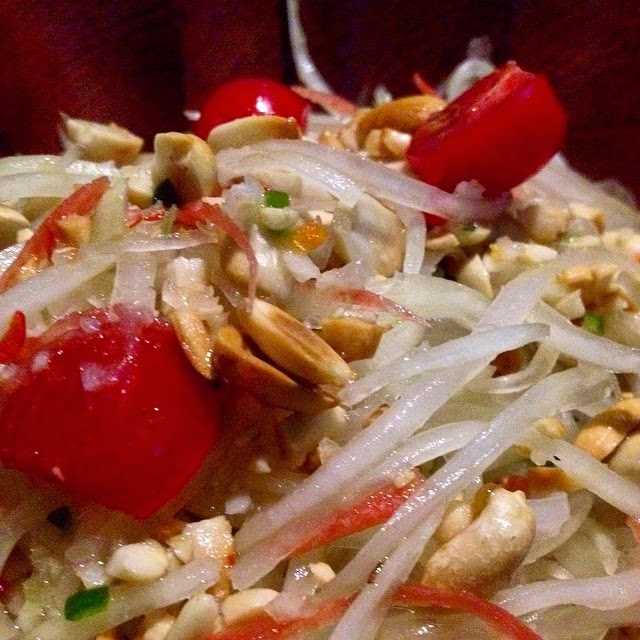 Pic courtesy- Indrashis Sinha
The Som Tam salad was picture perfect with translucent slivers of papaya garnished with vibrant red chillies. Dimsums arrived in a chest which was visually very appealing. This was served with an interesting orange sauce replete with the smokiness of roasted sesame seeds, which added another dimension to the subtle flavours of the delicately wrapped dimsums. Chicken fajita served the with sides of guacamole and sour cream was intense .The Chicken in basil sauce was light, subtle and has a faint Thai influence courtesy its intoxicating aroma. 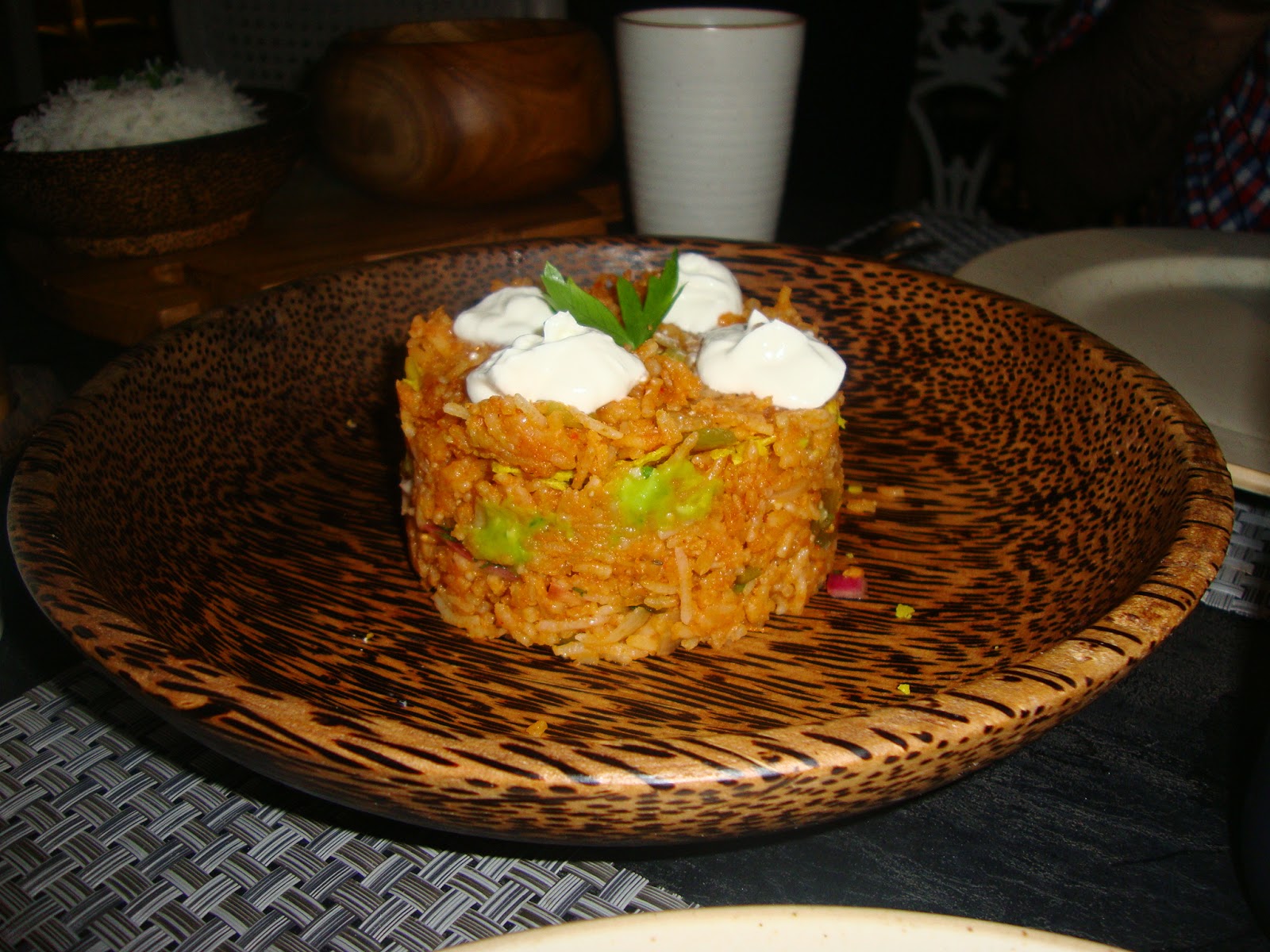 The Verdure Pizza with its perfectly crispy crust, topped with sundried tomatoes (my favourite), artichokes and bell peppers was an awesome medley of flavours .What beckons me to Zamozza again is the Mexican rice . Every grain of rice was enveloped in the richness of tomato , the tang of lime, the heat of jalapenos, and some nachos for crunch, making  it taste heavenly !The crockery and glasses have been imported from Thailand and raise the presentation quotient by several notches. 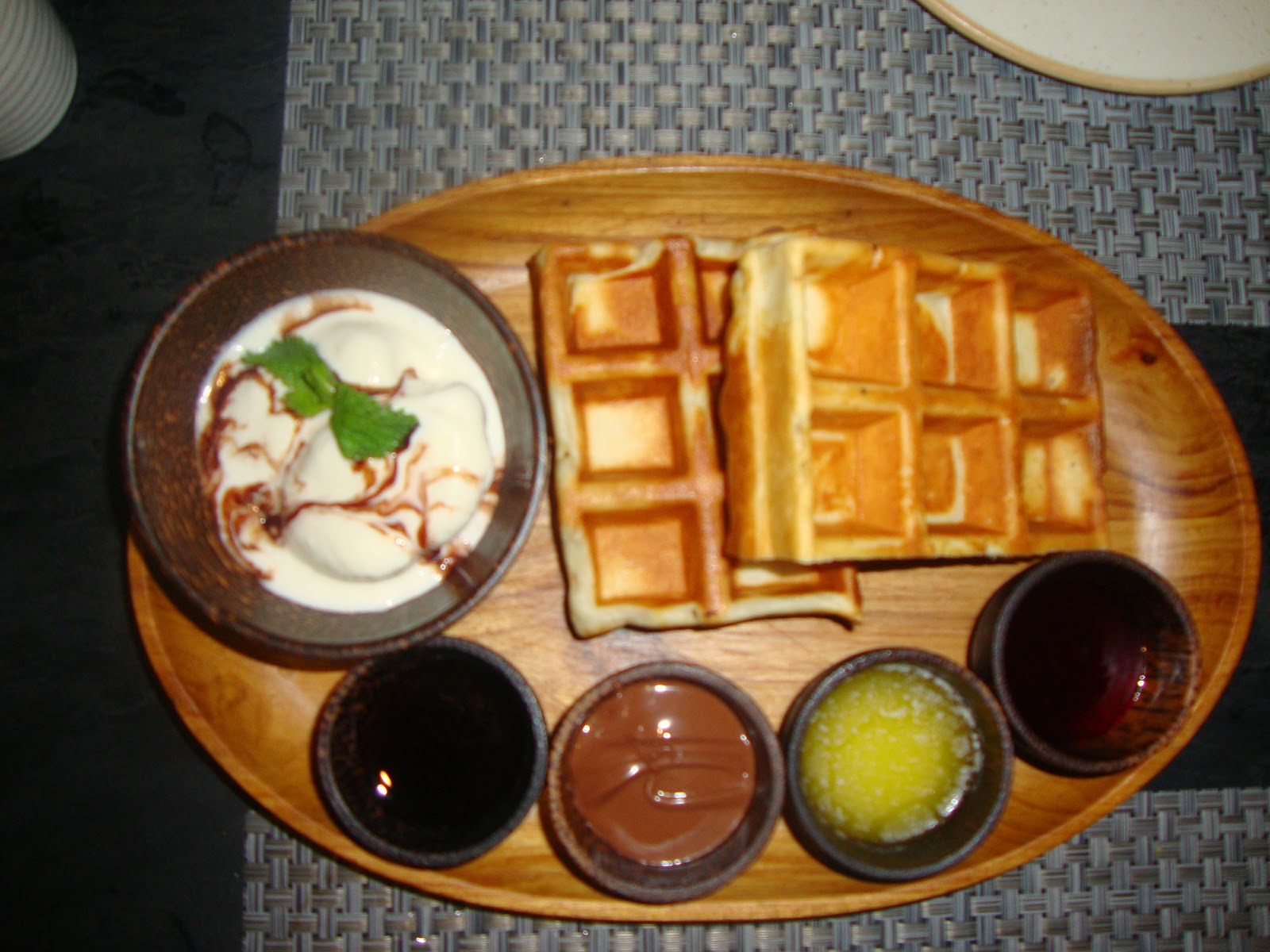 The dessert menu though needs to be worked upon a little. Waffle is not my idea of a dessert although the presentation did add an element of grandeur to this humble offering. The Toffee apples were crunchy caramel coated green apples served with chocolate ice-cream. The Tiramisu was delectable and a befitting end to an amazing meal. 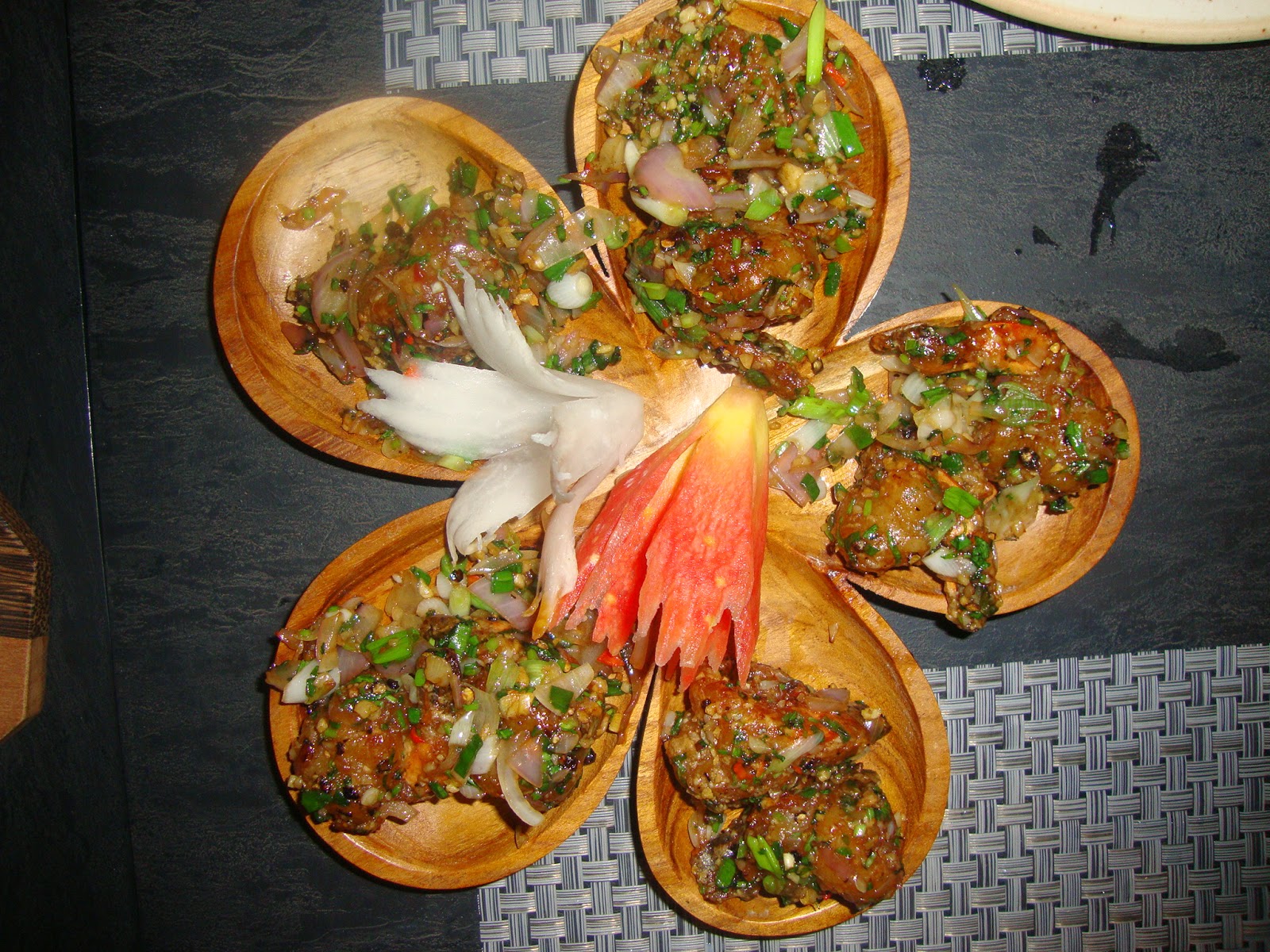 Zamozza impressed me with some extraordinary presentation, flavoursome food and its chic ambience. With the liquor license on its way, I am sure this place will rise to stratospheric heights.