Every animal has a natural predator ...its time humans had one too!

After the fall of The Company RED in India, Ardhendu the vampire and 6 mercenaries are hired by the CIA and the MI6 to lead the covert war against vampires across Europe and the US. But deep in the middle of the Amazonian rainforest, all the vampires of the world seem to be congregating. The MI6 and the CIA are at a loss to know why. Damon Broadus, the CIA agent sends these 7 mercenaries to find out what is happening in that dense and dangerous jungle. A tale of intrigue, treachery, violence and untold horror unfolds across 3 continents in a mission called CODE RED! 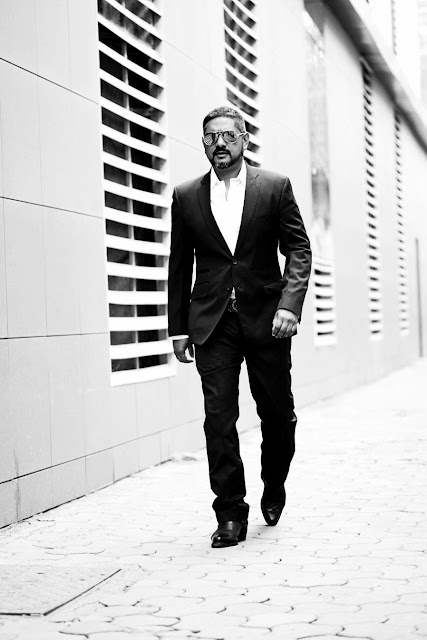 Shantanu Dhar was born in 1968 in Kolkata, India. He earned a Bachelors in English from the University of Pune at Nashik in India and a Ms. in Human Resource Development from Pittsburg State University in Kansas, USA. He is currently employed with a major Indian conglomerate.He regularly writes on human behavior at the workplace in business magazines.

His first novel is The Company Red, on which the veteran film maker, Satish Kaushik, plans on making a major motion picture