Enroute to my kids school I happened to hear the CM speaking to the junta-in the wake of the recent stabbing of a 19 year old. As usual this gentleman who was earlier seen as a messiah by many (until he revealed his true colors) managed to politicize the issue for his own gain and how
“The next time one comes across a girl being threatened with a weapon, visualize her as  your daughter or sister and that’ll automatically help you summon the courage to  face the attackers and defend the victim.” …Really? This brought back to my memory Asaram Bapu’s sermon after the ill-famed Nirbhaya incident where he said something similar about addressing attackers as brothers and witnessing a change of heart in them. I remember him being hounded by the media and the junta for a really long time after. So now AK-49 is the new Bapu? 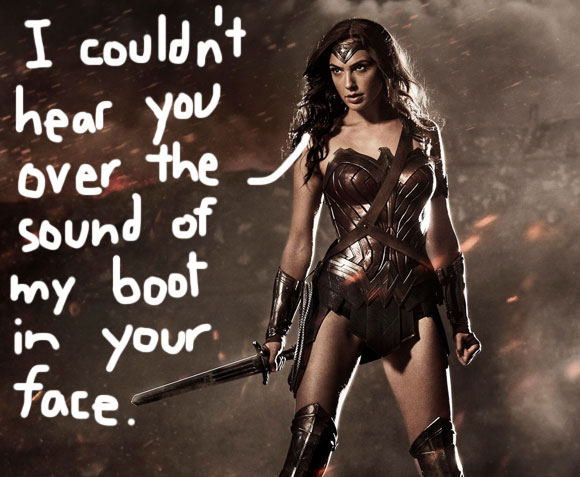 Arvind Kejriwal is using radio advertising to ask the PM to grant him the authority over Delhi police (at the tax payers’ expense of course). The radio should be a common man’s tool. It should be used more to address and bridge gap between civic authorities and the common citizen, and less for political propaganda that to when we’re past the stage of election campaigning.  Interestingly, the ex-CM is supporting this decision to hand over the reins of the police (full statehood) from the central government to the state (indirectly). May I ask Madam, shouldn’t you have done this when both the state and the central government were run by your party. A CM has a protocol to follow, so please use the official channels instead of misleading the common man by resorting to such “nautanki” tactics.
In my opinion in the land where Kali and Durga are worshipped we don’t need a CM to tell men to visualize daughters and sisters to defend prospective victims. I would rather have us women channelize our Inner Durga / Kali and defend ourselves/ our sisters/ our daughters and all womanhood. This is not as easy as it sounds, but it’s not impossible. The first step is to realize that there is a Durga or Kaali within. 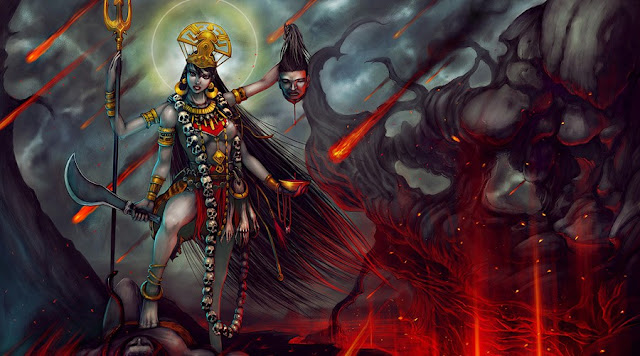 I also have faith that central government will take cognizance of the situation and soon undertake additional measures after those already taken. There’s been a visible change in the functioning of the Delhi police, which has started taking a more proactive stance off late . The police reforms also need to be implemented fully. The recently launched Himmat app and help line numbers are a step in the right direction.  With digitalization, we can get results with minimum resources and optimal solutions need to be devised. Areas with low police presence need to be made aware of digital tools- perhaps people are more likely to have the courage to alert the police using an app rather than confront armed miscreants following Bapu Ak 49’s advice. Soon we should reach a stage where no woman is ever left alone and help can come from various quarters. Private emergency response services should also be utilized with the help of technology. I believe in Acche din, Namo and the digital India vision!
Posted by rosme at 12:32 AM