Posted by rosme on July 06, 2015
Wendy’s is the new rave in town which opened earlier this year in May and quickly turned into the favourite for all with the holiday season kicking-in. So much so that one could witness long queues on weekends, that too in the peak of Gurgaon summer. 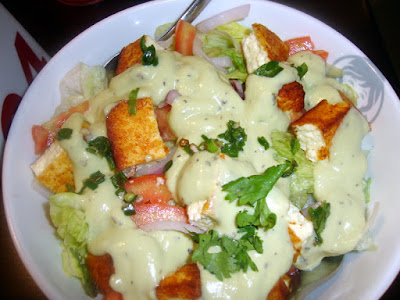 What really sets Wendy’s apart from other QSR chains, is the willingness to listen to its customer’s feedback, take it seriously and actually implement the suggestions. It’s been 2 months since they opened and I decided to check it out again. Here are the tweaks:
The burger buns- They have been magically transformed to be even softer than the earlier version, which was not bad at all in the first place. 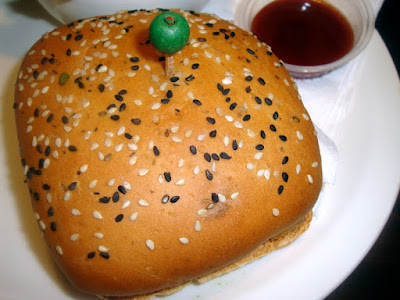 Crispier fries - Before you compare them to its counterparts from other popular joints let me tell you these are bigger and Cut thicker. It is also devoid of any coating which means no preservatives and hence healthier. Not only this, they are made from a healthier variety of potato which is another plus. 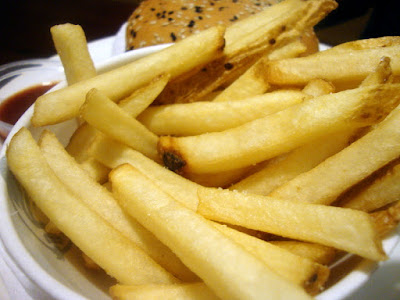 The double baconator now has double the quantity of bacon than they started with. Now wonder it’s one of the best selling items on the menu.
The cheesy mushroom burger now incorporates a cheese sauce which lends it the right amount of moisture. 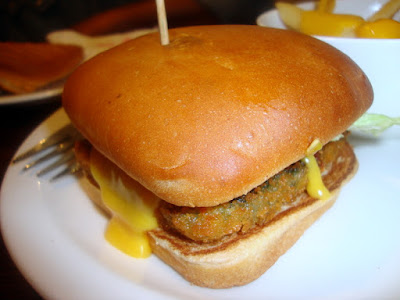 Baked potato with Chilli cheese sauce has been rendered hotter and saucier with the addition of ghost chillies. 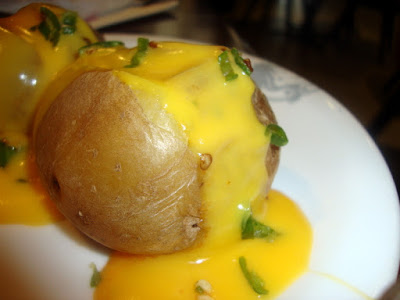 The tweaks notwithstanding, I will continue to haunt Wendy’s for my favourite- the spicy Alu Crunch! Wish they’d serve just the alu as a side.
burger gurgaon latest buzz new menu wendy's best burgers delhi ncr Restaurants reviews wendy's india