India on the recovery road?

Posted by Neelav Samrat De on August 03, 2015
All said and done, in the last couple of months, there is no visible and apparent change in India’s economic scenario. Literally, we have not witnessed any major developments regarding infrastructure projects, job creations or even for that matter any initiatives from the government that promotes the manufacturing and services sector.

Is not GDP growth an indicator of a growing economy, an economy health indicator? In that case, the purchasing power parity should increase too. Where do we see any positive indicator, in our day to day lives, where India is on a roll?

In every survey that we come across in the media or the internet, there is this uncanny knack to link India’s growth with China’s! There are crucial differences between the two economies which render such similarities as completely superficial. The basic fundamental of both countries are different. India is a capitalist economy while China is regimented and socialist. India is a more liberal country while China is a state ruled country. 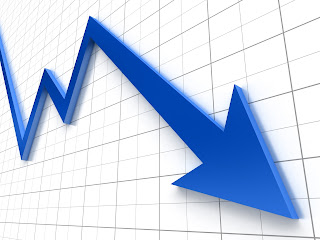 Most economic pundits are speaking of a vibrant Indian economy. They are mostly claiming that the market size in 2015-16 will increase over 10% from 2012-13! Some say that India is now the preferred investment destination with mergers & acquisitions reaching USD 38 Billion in 2014! Big guys like the Boston Consulting Group have said that India will become the 7th biggest country in the world in terms of private wealth by 2017!

Furthermore the new 'Make in India' initiative is said to be a vital component in India's quest for achieving further economic development. Everything sounds so hunky dory! We are actually flying. 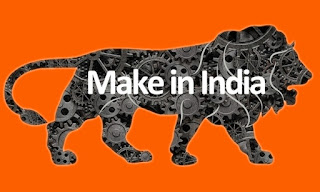 But who can run away from the grim reality? We are plagued and mired in corruption. We are a very populated lot. Our political class is busy at hitting and defending. And at last but not the least, what the hell is happening to India’s hydro sector? What happens to all the goody things we get to hear about having hydro as a clean, green and sustainable source of energy?

There is not one instance when the government has even thought of including any incentives for hydro developers in the Union budget. With over 148 GW of untapped hydro potential, India is just letting the water flow away! Literally! 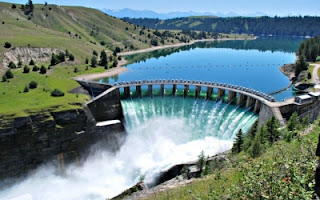 Top it off with increase in diesel prices, hindered move on the Land Acquisition Bill, Unstructured R&R policy, slow movement on the manufacturing index?! Wow! Just where are we heading I wonder!