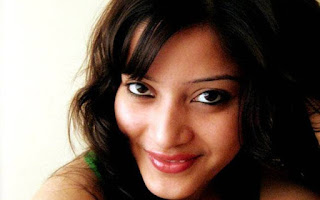 In between lots of stories! One story involves flesh trade, another says no family name was passed on to kids, and then again another one says that the woman in question was not the kid of her parents! Another story of incest does its rounds! Lots of stories relate money to the whole thing! 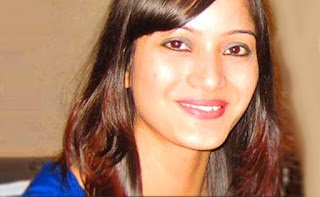 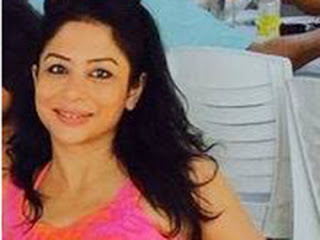 What does one say of Indrani Bora now? Husband 2 says he was sleeping only to wake up and find Sheena lying dead next to him in the car! Husband 3 says he never knew his sis-in-law was actually his step daughter! 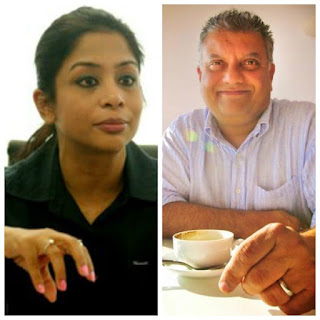 So much is the intricacy of this story that the Indian media forgot all about the Patel agitation in Gujarat and were more keen to find out what went wrong within an affluent family with lots of acclaims and names! 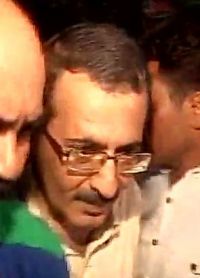 So who dunnit? Who killed Sheena? And why? Was it sex? Money? Property? Jealousy? Once the story unfolds completely, we could probably have a movie titled "Ma Behen"! 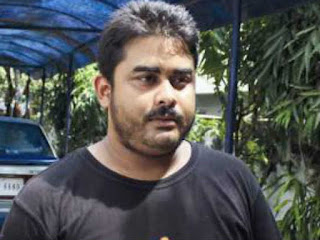 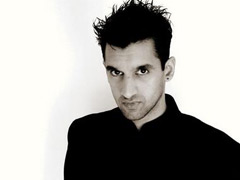