10 traits of a number 3 person 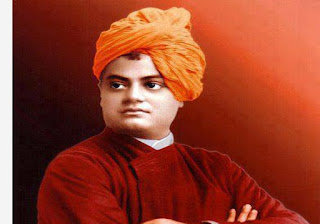 Swami Vivekananda
The number 3 is ruled by Jupiter which is the planet of spirituality, higher education, positivity, and luck. Here are the common traits of number 3 person which refers to anyone born on the 3rd, 12th, 21st and 30th of any month. 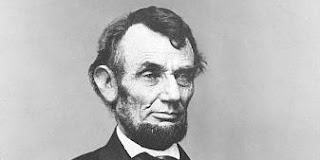 Abraham Lincoln
1. They are the idealists of the world, always aiming for the truth, they set lofty goals and nothing can deter them from attaining the same. Swami Vivekananda’s “Arise, Awake and stop not till the goal is achieved” motivates millions of people even today! 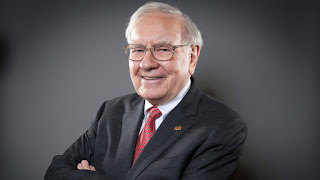 
2. Jupiter is also the planet (of luck) and hence these people tend to be lucky and at times may lack discipline. They may sometimes indulge in chasing trivial pursuits. Luck however favours them and they gain immensely in stocks and are the casinos’ worst nightmares with their winning streak. 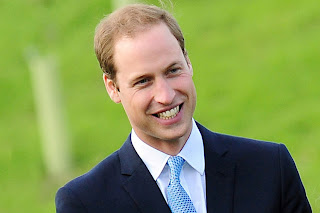 Prince William
3. They are amazing conversationalists, mainly because their quest for truth makes them research and hence the reach the depths of any field. Being articulate comes naturally to a number 3. 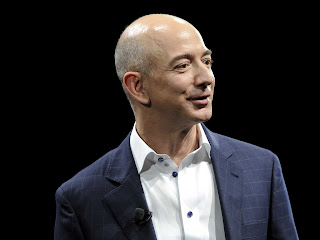 Jeff Bezos
4. Altruism is a virtue often found in 3’. If your boss is a number 3, rest assured that she will never steal your glory instead you’ll be definitely rewarded for your efforts. They thrive on philanthropy and strive for the betterment of the world. No surprise that Warren buffet belongs to this breed. 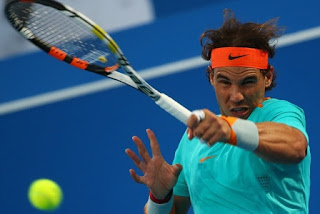 Rafael Nadal
5. Blessed with indomitable spirit and an extremely strong will power naturally inclines them towards challenges, physical as well as mental. 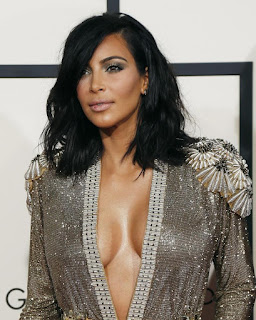 Kim Kardashian
6. When the 3 is afflicted these people tend to be lazy, procrastinators, and irresponsible. 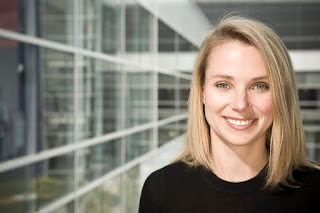 Marissa Meyer
7. They are their own bosses and dislike being told what to do. To some that may appear as being egoistic. 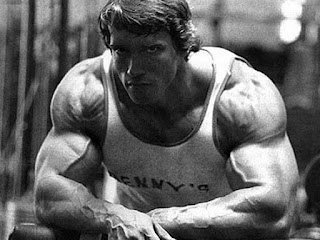 Arnold Schwarznegger
8. Their love for freedom may lead to commitment issues but once in a relationship they’ll b fiercely loyal and will defend the bond at any cost. That 6 packs / pancaked face that will not impress a 3, read books, play sports and you are bound to get their attention. 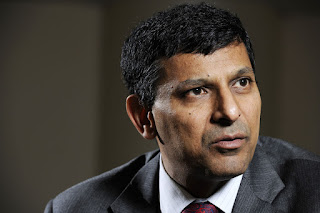 Raghuram Rajan
9. Travel is their panacea for all ills; it is their food for the soul. The need to mingle with others, to explore exotic destinations, all fuelled by their subconscious desire to unravel the mystery of this universe. 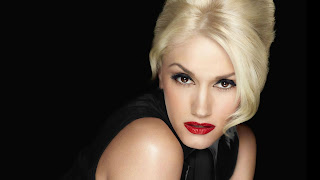 Gwen Stefani
10. Jupiter bestows them with Sunny optimism and that makes them adorable. 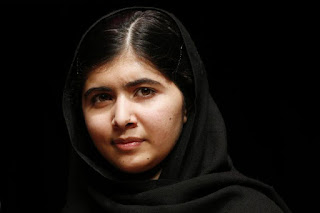