10 traits of a number 4 person 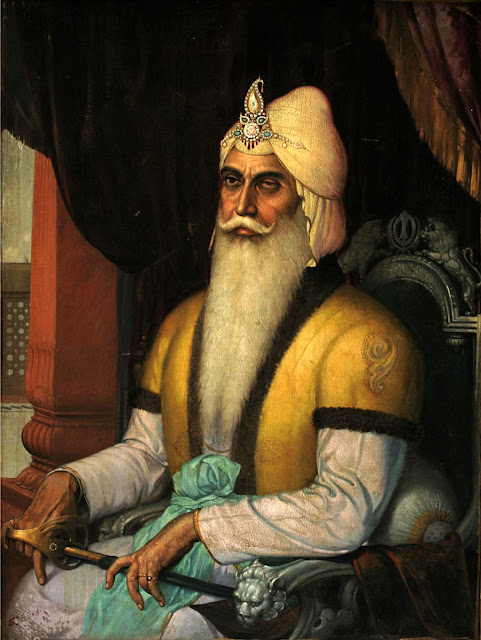 Maharaja Ranjit Singh
I am surrounded by quite a few 4’s- the number that is ruled by Uranus. I personally find them very creative .These people are also heavily ridden with karmic debts & have chosen this as their birth number for the purpose of working out karmic debts of previous lives. A number 4 is some1 born on the 4th, 13th, 22nd and 31st of any month. 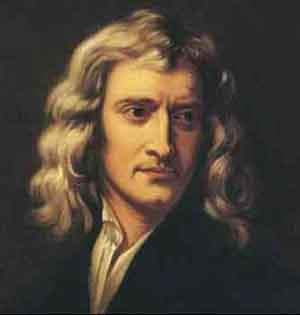 1. They are generally introverts and take their own time to open up. One must feel really honoured to be counted as a friend by a number 4, for if they’ve chosen you as a friend it’s after a lot of thought and consideration .They are introverts but once they’ve opened up, they’re the warmest and most sincere humans on earth. So that’s even more a reason to cheer if you’re close to a 4. 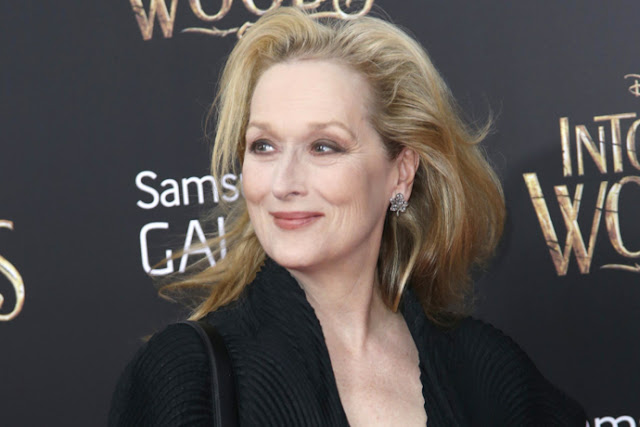 Meryl Streep
2. They have a keen eye for details and can spot the slightest slip in the tongue or even behaviour. Don’t even bother to unnecessarily mess with them or try pretending in front of them, it won’t work. 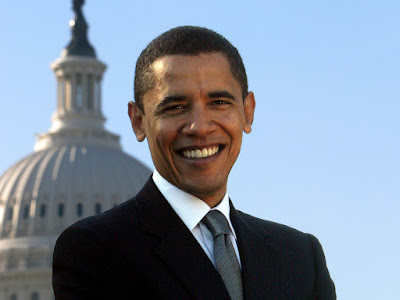 Barack Obama
3. These people are extremely organized and disciplined and cannot stand chaos. Their tempers are legendary, although it cools down faster than it flares up. 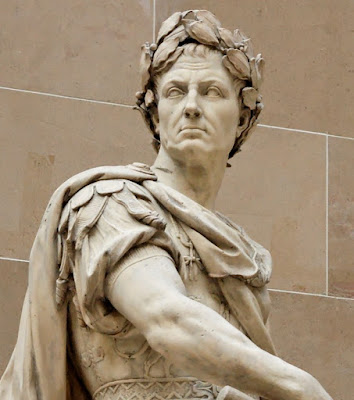 Julius Caeser
4. A relationship with them will never be easy; because it’s always a result of past karmic bond (read baggage, that too from multiple past births). It requires a lot of patience and love but the rewards are totally worth it. They need a lot of gentleness and tender care to be able to overcome their own self-critical nature, it may be trying but remember- a No. 4 stays with you forever. As a mother the 4 will give her everything, she literally lives her life through her children and this is one of the most nurturing numbers there is (karmic bond is also a strong reason for this). 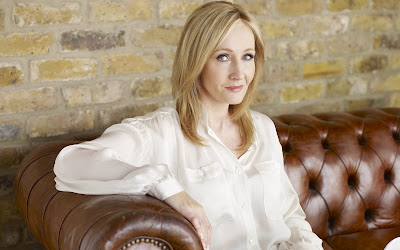 J.K Rowling
5.Their head is forever brimming with ideas and makes it difficult for them to relax. They are the visionaries, foreseeing things before anybody else. They want to know about UFO’s, lives on other planets and generally anything that’s out of the ordinary. It should come as no Surprise that the falling apple inspired Newton who was a 4. 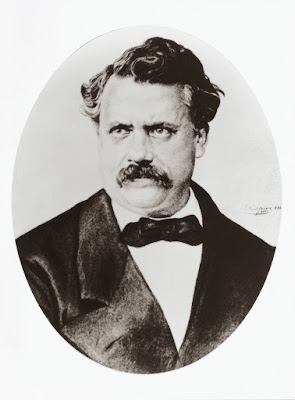 Louis Vuitton
6.Rebellious by nature and loners by choice, “live and let live “ is a rule they abide by and are extremely accepting of others while guarding their own quirkiness .Their sense of style is phenomenal and trend setting owing to this quality (There’s a reason why Louis Vuitton is still a must have !). 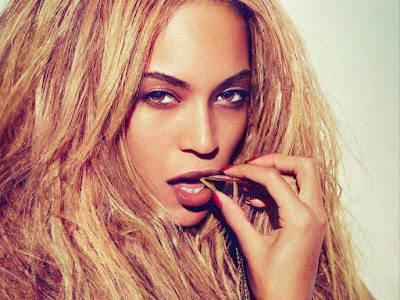 Beyonce
7.  These people can’t remain still and if come across as tranquil or unruffled on the surface rest assured- behind that facade is a torrent of thoughts, ideas and emotions. On the flipside, in certain cases overthinking may also lead to despondency. 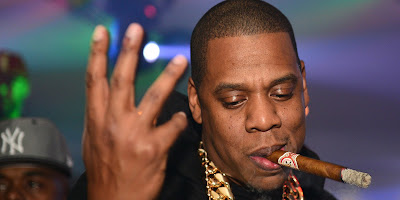 Jay Z
8. Life’s not easy for this number; they witness a lot of upheaval in their lives. Hostile situations, cynical people, they face it all. No matter how arduous the path they eventually surmount the most trying obstacles. 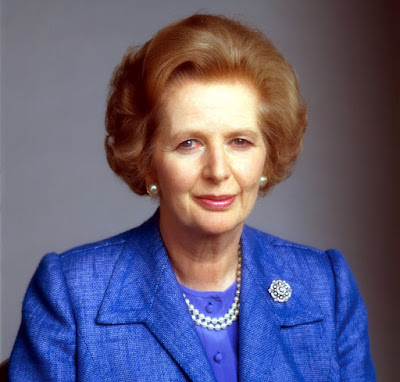 Margaret Thatcher
9. A 4 will find it very difficult to express his/her feelings/ goals / dreams. They would rather work on it and show the world than waste time yapping about it. If they overcome self-cynicism and unleash their tenaciousness then they’ll reach the loftiest of heights. Their tenaciousness helps them reach the pinnacle of success (Margaret Thatcher was called the iron lady for that very reason). 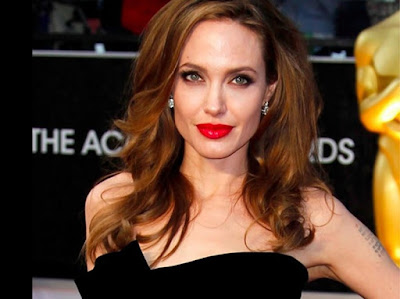 Angelina Jolie
10. It is the number of fate hence people ruled by it tend to be spiritual in their outlook. They believe and strive to work towards making the Utopian dream of a world a reality.