How Laxman defied his destiny and became what he is

Posted by Neelav Samrat De on September 18, 2015
Laxman Sedhai, all of 18, a young lad from a village named Purking in district Lamjung in Nepal knew that his village, where he had lived till now, would make him like the others; a simple farmer. He was uneducated and illiterate. He knew only one language; his mother tongue Nepali. He however had more ambition than his village folks. 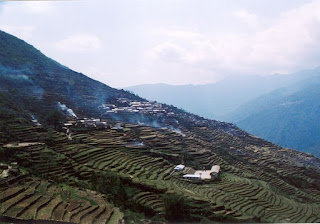 Setting this in his mind, he one fine day in 1984 decided that he needed to move on. Thus, with no money in hand and a single bag containing few clothes, he left his village and landed in Ambala. There, he met a person from his village, and worked with him for 6 months. He wasn't that comfortable with what he was doing; he was basically to clean utensils. Hence, he decided that he needed to move to Delhi, as this was a city of greater opportunities and believed that he was cut out for something else!

Once in Delhi, he met a Lt. Col. through a common contact from the army. Laxman worked in his house for 6 months as a domestic hand. All the while, Laxman would spend 2-3 hours every night in his quarter learning English and Hindi. He joined a multi-national company in 1988 as an office boy. He was still a bachelor at that time and 22 years of age. 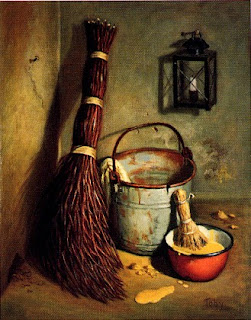 During his stint at work, he out easily spotted by the seniors as he had a knack at handling banking transactions with ease. He was provided more opportunity and down the years, he was shifted from a peon to a white collared post! Today, after 18 years, he is 52 years and the proud father of two sons and a daughter. 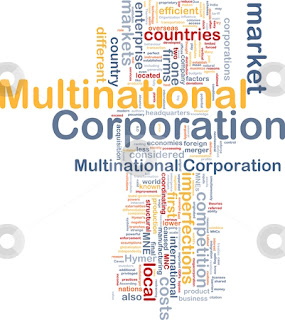 He is currently the CFO of a well known multi-national and works in Gurgaon! He acquired his first degree through correspondence when he had limited means. He went on to do an MBA in finance from a reputed B-school!

Now he plans to educate his entire village back home through his own resources and also a certain NGO. In addition to supporting his family and the children’s education, he also provided monetary support to his younger brother and sister for years. He took on the responsibility to educate his brother who completed a B.Ed course and is a Mathematics teacher lecturer. Laxman eventually got his brother and sister married and settled them as well.

He was virtuous and benevolent to his family and wanted to support them through his dedication and hard work. He saved every rupee earned for them. He valued education and knew this was the only way he could prevent his children from going through the same route he had taken in life. During his time, the situation was different and his parents were poor.

Every year on his annual visit to his village, he still takes a bus from ISBT Delhi to Gorakhpur and then cross over to Nepal to take another bus from Sunauli to Bhutol and then makes his way to his village Purking; partly also on foot! He often takes the same journey back to Delhi too! When asked why he needs to go through this ordeal when he can easily afford better means to commute, he simply replies that one mustn't forget his roots! 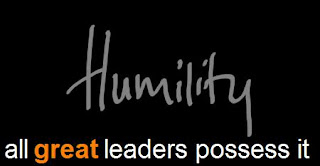 A man, who came to India with no money in hand today stays in a plush apartment in Gurgaon and is driven in a classic sedan. Humility has not left him inspite of his meteoric rise in the corporate world. A proud man I know! This is the man Laxman made himself into! Truly moving and commendable! A classic story of hardwork, skills, exuberance, endurance and calibre can change a person's passion into reality! Such is life and such is what a human can do when determined!