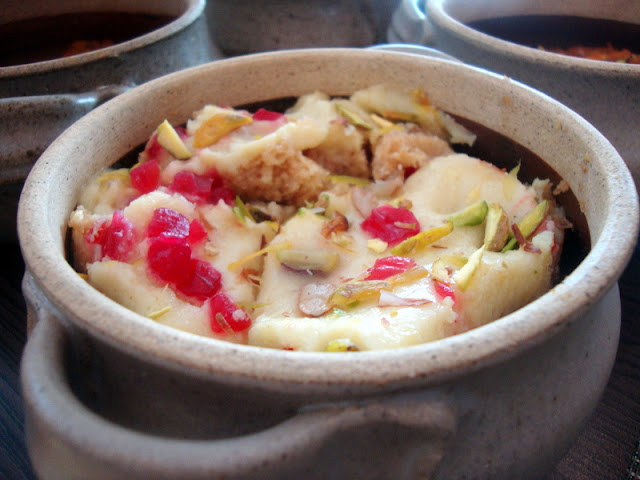 It was an honour to be invited for the Shahjahanabad  classics food festival hosted by renowned food critic Osama Jalali at the Le Meridien Gurgaon. The festival revived old classics from the walled city and thankfully Osama took out some time to explain the nuances of this cuisine. The menu is curated and even cooked by the man himself along with his wife and mother. There could not have been a better setting than Latest recipe to enjoy this rich food that is redolent of history and culture. 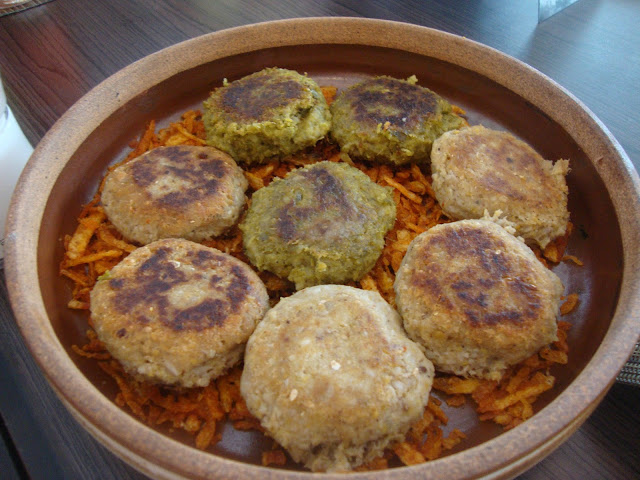 My initial apprehensions of the festival being meat centric were put to rest by the menu which exhibited a variety of vegetarian dishes as well. It was a kebabilicious beginning with 3 of them being served. These were devoid of artificial colouring and I could hear my waist thanking them for not being too greasy .The kathal ki galouti was silky smooth and melt-in-mouth while the French beans shammi tasted unlike anything I’ve had before. However, it was the meve ke kebab which stood out with its textural contrasts & nutty flavour. The mains comprised of the classics associated with the capital city. 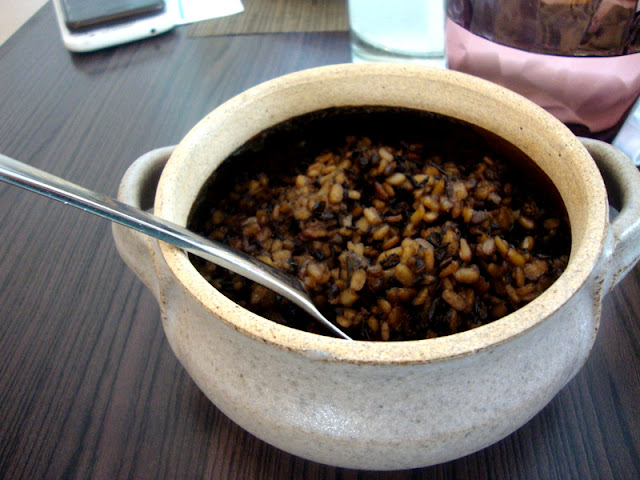 The bharwan baingan with its rich flavours was inspiring; the chane ke dal ka bhurta with its creaminess was impressive. The Mughlai paneer with its with its subtle and light flavour was a digression from the usual fare. The best thing about the food was no two dishes tasted alike and thankfully we were not being served the same old tomato-onion gravy with different ingredients. The carnivores on the table had a field day with Nihari & chicken stew. All this was served with the khameeri roti  and sheermal (which was so yummy I had some just like that). 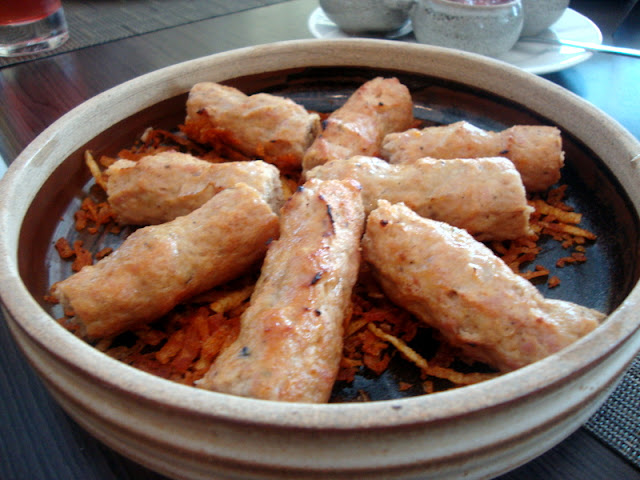 I was flabbergasted at the thought of aloo ka zarda, since like most people I don’t associate this tuber with anything sweet. The zarda turned out to be rich and delectable though. The coconut in the gulathi sets it apart from the phirni and it had comfort food written all over it. The shahi tukda was every sweetlover’s sinful indulgence with its multiple layers of ecstasy. The food brings to life the magnificence of the old city which has sadly not been preserved in all its glory. Thankfully, seemingly some effort is being put in to revive and restore its glory atleast through food . 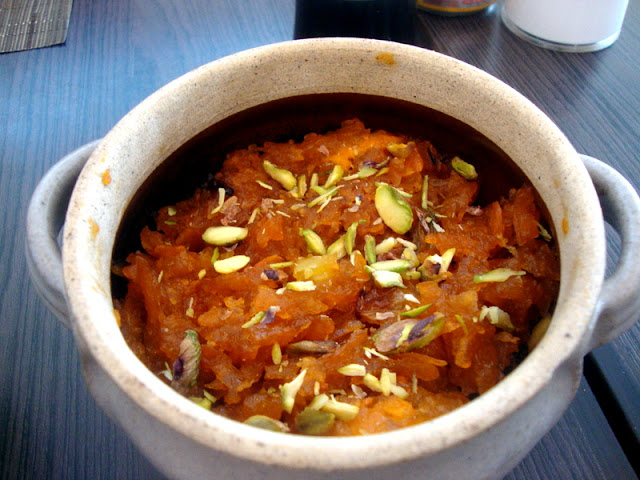