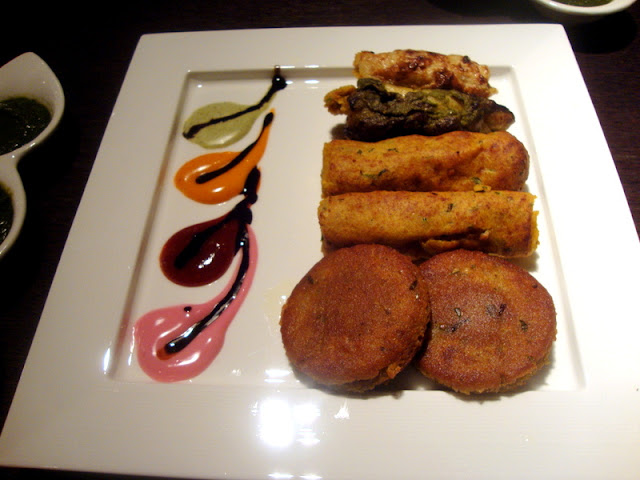 The Fine dine Indian restaurant at Le Meridian Delhi- Eau De Monsoon- is hosting a soya promotion festival. This is a boon for vegetarians in general and for all those dieters who are into low carb and high protein fare in particular. Moi visited the place to check this out this festival and here’s the  report. 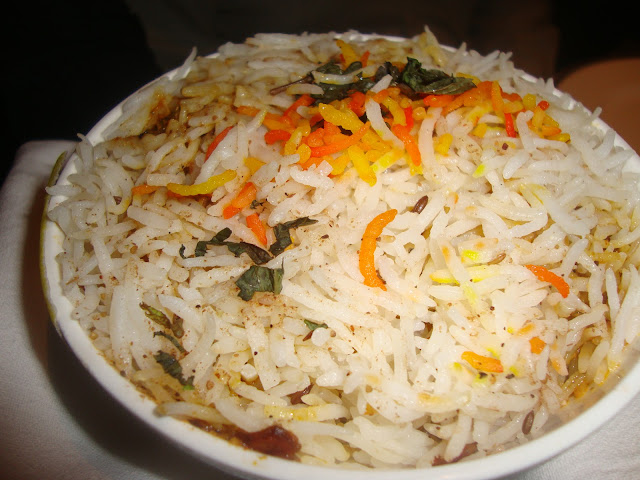 For starters we had Shammi Kebab which was crunchy on the outside and melt-in-the-mouth soft inside. The Soya and Bell-pepper Kebab again was silky smooth in texture- a pure sensory delight. The most impressive starter on the menu though was the Soya Duo which is available in 2 flavors- coriander and regular. The chewy texture could mislead even a carnivore and the earthy flavor just is too much to handle. The five spiced tofu had an oriental flavor and was a good accompaniment to the fantastic cocktails served at the restaurant. 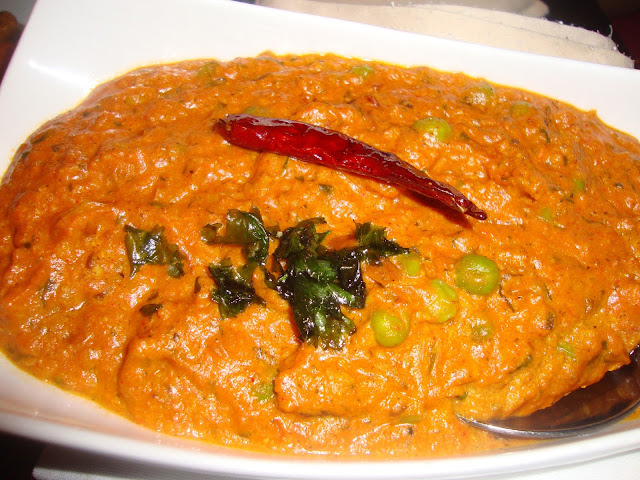 The mains comprised of Korma; now this one was interesting- not only was the texture mindboggling but it also scored a 10 out of 10 in taste. Every bite of it was a gustatory delight. It had me asking for more and is highly recommended .The Soya Keema was with its spattering of green peas was delicious. I am not a fan of Biryani served in most restaurants and was apprehensive of the Soya version that was on offer. But the chef proved me so wrong. Even the hardcore carnivores couldn’t stop eating after the 1st bite. It was well cooked and the soya chunks along with spices enriched its appetizing value. 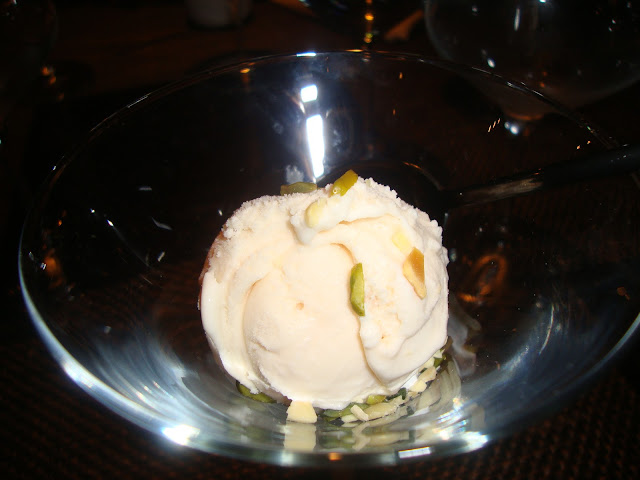 If you still haven’t tried the Chandan ice-cream here then You need to do so ASAP. This is a must have for the delicate, aromatic quality of this delectable dessert. This time we had it topped with cream which raised its appeal by several notches. For all those who thought this was enough hold your breath. How can anything at Eau De Monsoon be any less than superlative? The meal ended in style with a delightful innovation of a traditional favorite- the Liquid Paan & the most delicious chocolate.
The festival is on till the 27th of september 2015.
Eau de monson high protein diet le meridien low carb diet Restaurants reviews Soya festival