Posted by Neelav Samrat De on October 15, 2015
While figures show a positive trend, ground reality tells a different story. IPP figures released this quarter show an increase of more than 1% compared to the previous quarter last fiscal. India's manufacturing and infra sectors show a growth on paper, while the situation is entirely different on ground.

If the GDP figures of the country are projected at 8% by ADB for 2016, how is it that sectors like power, roads & highways, ports, mining and other economic drivers are slumping by the day. A leading mining company in India has axed 5000 people off its payroll. Other well known companies are talking about 0-6% salary hikes only at the end of this year. Contradictions mire hope!

Well known it is! No policy catalysts have come into play from the Centre since May 2014. The Land Act., the National Mining & Minerals Act. and likewise have been sitting duck in government offices. Not an inch has progressed. Lets keep the political hampering to one side. Why is the government not clearing any project? Count in several thermal projects, hydro plants or highway projects. We have not witnessed a single development on any sphere. 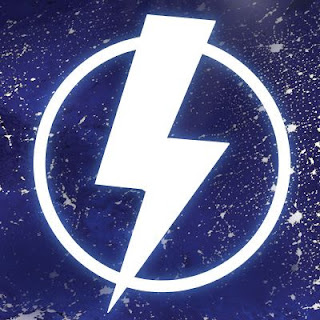 Funny enough, during the last decade or so, government based funding agencies have poured debt of over Rs. 1.5 Lakh Crores to state / central government agencies to build projects. As on date, these non-recovered debts have now become a case of NPAs amounting to over Rs. 3 Lakh Crores. While the previous government tried their luck in dishing out PPAs to IPPS to develop power projects, the same government held up their projects on account of absence of forest and environment clearances. Bad debt rose and when you look back at any of these big sized private players, each has accumulated an average debt of over Rs. 80,000 Crore on its books! 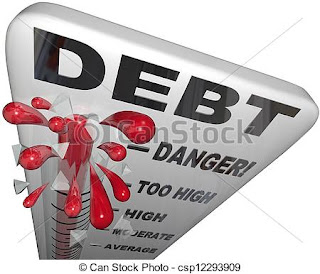 Times are such that FIIs are shying away from taking a direct exposure in these sectors. So the situation has far worsened rather than improve. The government backed figures shown by the media tell a different story all together! Another China in the making...India?

The job market is in shambles. Except barring a section of the services industry, the entire industry is showing weakening trends. For example, the heavy earth moving sector consisting of very well known global companies are showing signs of cracking. Their inventory levels have soared and demand has almost depleted. 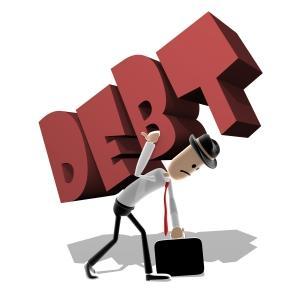 When we talk of power deficit, the country's current all time peak deficit has come down to 5-6%! No, it does not mean that power supply has increased. It simply shows that demand from industry has reduced thereby closing the demand and supply gap. Hence, the reduction in peak deficit. These overall signs are simply disastrous. Hopefully, we have ebbed. If not, we are probably doomed for the next 3-4 years. Mr. Modi, we really wonder what you are upto. 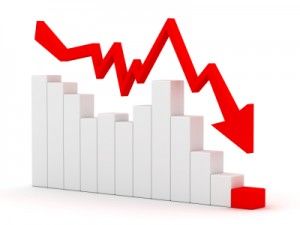