Posted by rosme on October 06, 2015
“Any damn way you please” are the words of new Jim Beam innovatively designed Supersonic Glass recipes


Jim Beam brings to you some innovatively designed ‘Supersonic Glass Cocktail Recipes’, which are sure to cheer your mood in this monsoon season. Derived straight from the Kentucky, the birth place of Bourbon, these refreshing cocktails promise a blend of exciting ingredients & flavours. Cocktail lovers can take their pick from Jim and Cola Supersonic, Bourbon LIT Supersonic and Apple Jim Tall Supersonic.


Right since the first distillery founded in 1795, Jim Beam continues to produce its Bourbon exactly the same way it was done more than 200 years ago. When you take a sip of Jim Beam Original, you're savoring a Kentucky bourbon whiskey that has been produced essentially the same way by the same family for more than 200 years. It was given the name "Jim Beam" in 1933 after Colonel James B. Beam, who rebuilt the business following Prohibition.


Just like the best bourbons, created with skill by the best in the business, Jim Beam put creativity and technique into their signature cocktails. Learn some of our tricks. 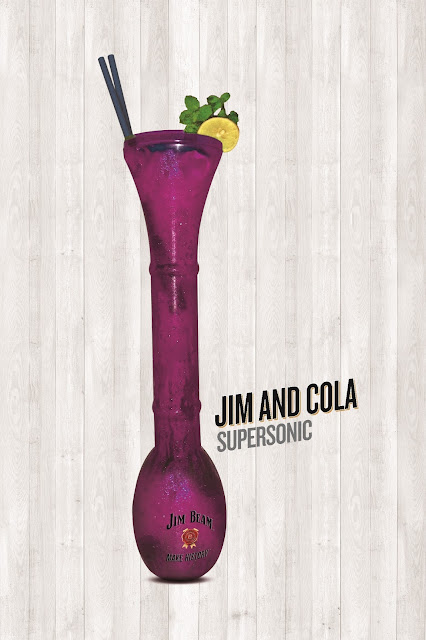 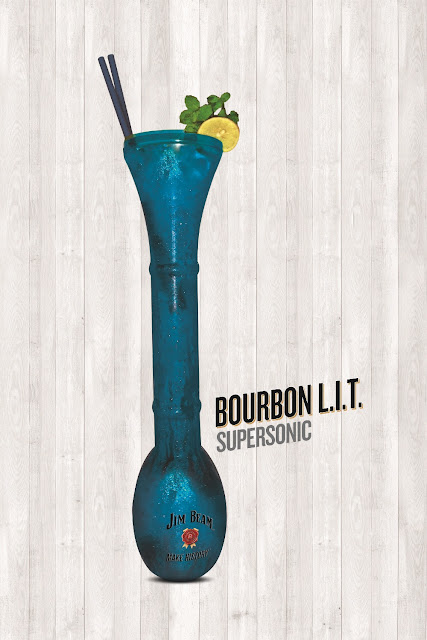 In a Supersonic Yard Glass filled with ice pour 30ml of fresh lime juice. Add sugar syrup to the juice with Jim Beam. Add Vodka for enhancement along with rum and stir. Top punch with Cola. Squeeze a fresh lime wedge to the mixture. Drop and serve. 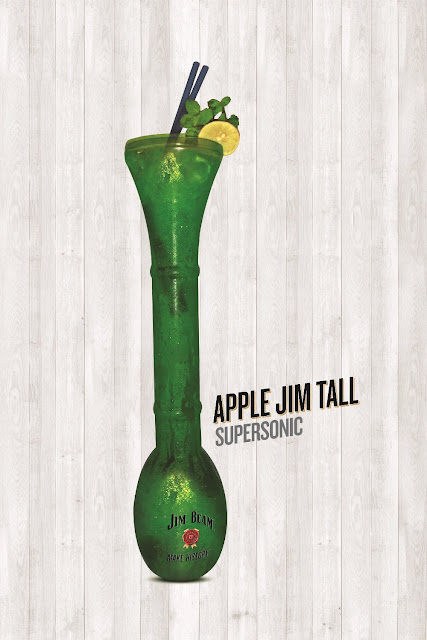