The Science behind rituals 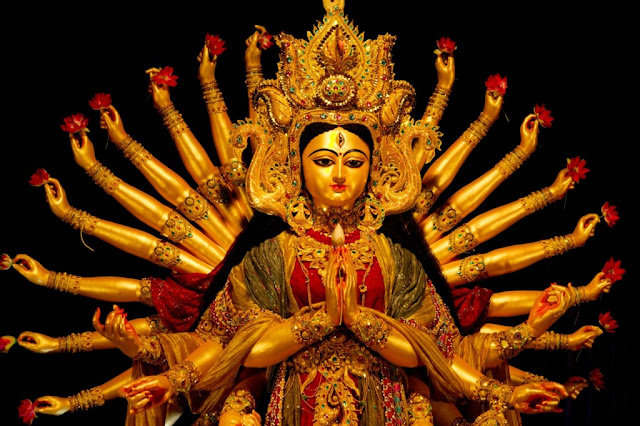 The ever debatable following rituals vs spirituality argument will go on forever while they are neither mutually exclusive nor fully inclusive of each other, most forms of religion and religious practices do aid spirituality. The modern Indian especially finds it fashionable to trash traditional customs by dropping the spirituality bomb (while being neither religious nor spiritual herself). My feeling is that the argument that positions religiousness and spirituality as two opposites has its origins in the west and paints all religions or all religious customs with the same brush. Also, those who prescribe religious rituals often do not relate the same to the origins and they either lack the ability to explain the rationale or are themselves unaware of the science behind the same. Also, just like old laws, some old rituals may be in need of being replaced or discarded. However, Indians or People of Indian Origin subscribe to the view that religion and spirituality are opposites, could do well to learn a little about our religion and the science behind the prescribed rituals. With reference to the rituals observe during Navratras here’s the spiritual science behind some of them. 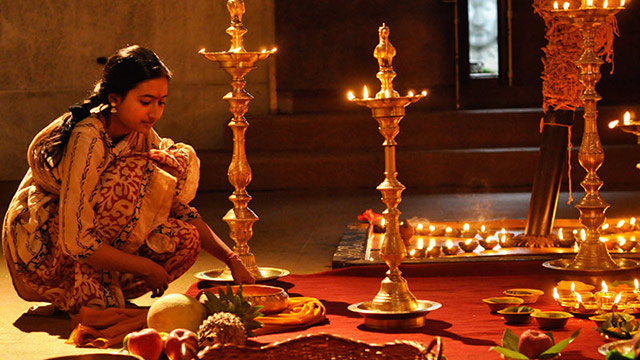 Lighting a lamp- preferably continuously- at the altar Lighting lamp signifies illumination. This means illuminating the body and mind with knowledge and bhakti (devotion) that is in abundance during the period. “Tamso ma jyotirgamay” which means, lead me from darkness to light- that is how we describe one of the consequences of gaining knowledge. And that exactly is what illuminating your inner self means. 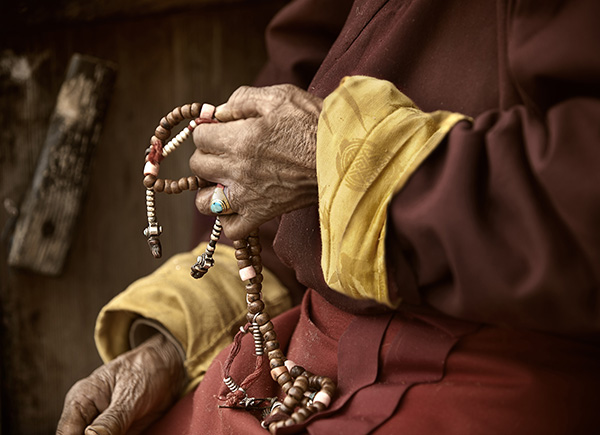 Chanting/ praying It’s difficult to focus the mind on the formless concept of God for many of us. Also the chatter house that is the mind refuses to be quiescent. The chanting or repetition of the Lord’s name or mantra acts as a catalyst in achieving this. It subtly forces the mind to focus on deity which helps improve concentration which is a requisite for spiritual advancement.  Also, there is considerable intrinsic value in chanting the various Mantras. Overall, chanting readies one for the next steps in the spiritual journey. 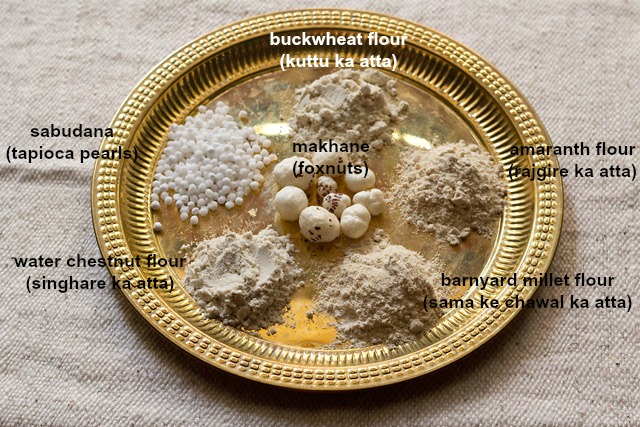 Fasting It clears the body by flushing out the toxins and helps improve overall health. It also aides in the transgression to subtler bodies (there are 5 bodies). It helps move into the pranamaya kosha of the body and energies it. Besides the navratras occur during seasonal transition and fasting enhances the immune system which may otherwise be hit by it. 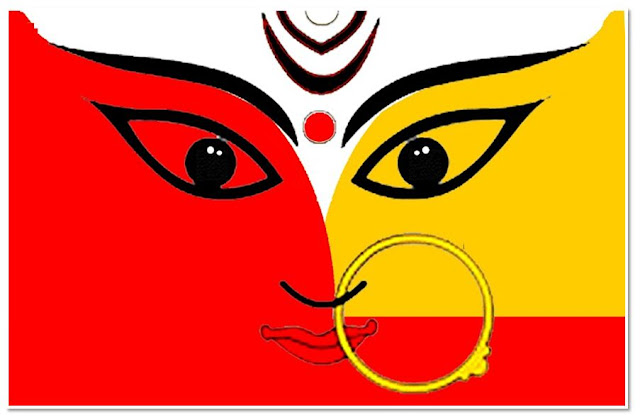 Celibacy Sexual acts pull your energy downwards towards the basal chakras whereas being spiritual requires the higher chakras to be activated. Celibacy conserves our sexual energy and that can be converted into spiritual energy.

Jagran- Navratri as the word suggest is a festival of night because of the goddess principle being active during that period. Hence It is recommended for seekers to pray through the nights. This however has been distorted and what we see now are lavish, loud Jagran nights which are way off the mark. 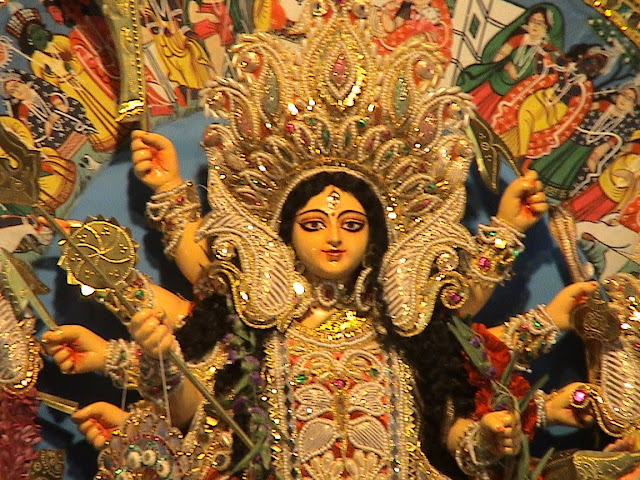 Worshipping Durga/Kali Every deity is representative of cosmic forces. Invisible, incomprehensible forces are always around us influencing us subtly. Our sages understood the effect and also devised methods to protect one from them. More on that in a future blog, but the Shakti worship in sharad navratri is due to the predominance of the divine energies of the Goddess.
fasting hindu customs Ma Durga puja navratri 2015 religion rituals spirituality why should we chant