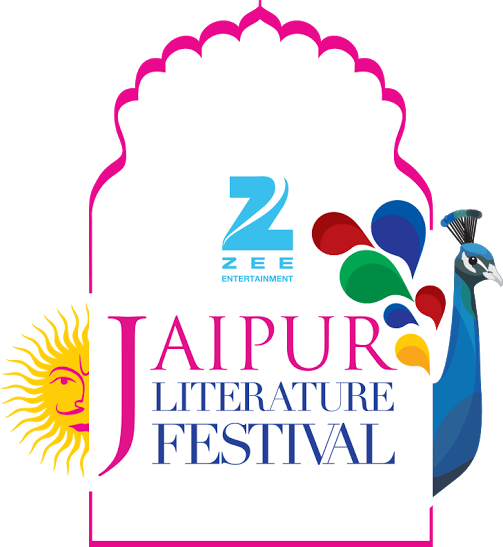 In its second edition, the award will be presented by Delhi based arts organization Ojas Art to two artists practicing Mithila art. The award of Rs. 51,000 and Rs. 31,000, will be for a senior and a junior artist respectively.

To apply please send your portfolio and pictures of sample work by email to art@ojasart.com or by post to Ojas Art, 1AQ, Qutab Minar Roundabout, Mehrauli Road, New Delhi 110 030, by 30 October 2015 at the latest.

Known for its innovative and inclusive approach to the arts and artistic expression, the ZEE Jaipur Literature Festival has worked with Ojas Art for a number of years to showcase up-and-coming artists’ work at the Festival. The first edition of the Ojas Art Award in 2015 focused on Gond Art.

Sanjoy K. Roy, Producer of the ZEE Jaipur Literature Festival, said, “Last year’s Gond Art award winners captured our hearts by their incredible work which was displayed at the festival and later celebrated in a major exhibition at Ojas Art. The exhibition then travelled to JLF @ Boulder, Colorado”

The award offers young and established artists the great opportunity to have their work exhibited at the ZEE Jaipur Literature Festival, which sees a footfall upwards of 250,000 each year, as well as a cash prize to support their future work.

Anubhav Nath, Director of Ojas Art, said, “This award helps to recognise and support talent and will surely provide an impetus to the tribal and traditional arts of India. ZEE JLF has become a unique platform to showcase the best of Indian art to a large and international audience.”
Celebrating and rewarding excellence in Gond Art, Bhajju Shyam and Venkat Raman Singh Shyam were declared the winners of the very first edition of the Ojas Art Award last year. Roshni Vyam received a special prize for her work and all the three winners presented their art at the ZEE Jaipur Literature Festival 2015. The winners also exhibited their work in ‘Satrangi: A Gond Expression’ presented by Ojas Art in New Delhi from August 13 to September 6, 2015. True to its name Satrangi, the exhibition showcased 40 artworks which were collages of seven colours representing the seven shades of the Rainbow.