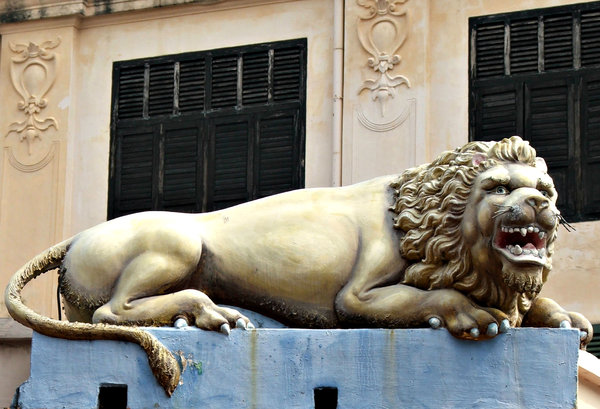 Sadly, many Hindus are relatively unaware of their own culture and the meaning/ significance/ symbolism associated with them. This leads to further deterioration of what’s left of Indian/ Hindu culture and values in the face of sustained attack (for centuries now!).
Off late these assaults have taken a more subtle form and have particularly capitalised on social media. The problem with subtle marketing is that without being noticed, it can erode the faith of a fairly large number of ignorant masses (read most modern Hindus). Though one may believe one-self to be “scientific” or “educated”, one can still fall in this category if the awareness of one’s roots is low. 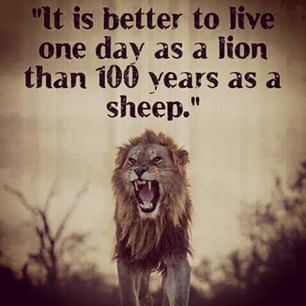 One of the main criticisms is neatly wrapped around “idol-worship”. Here’s an example:
The following message was circulated on a social media forum by a friend. The gentleman shares very positive messages about his own faith (rarely do Hindus). The message:
Father and son, went to a temple, suddenly son shouted after seeing the pillars of Lions at the entrance of the temple "Run Dad, or those Lions will eat us "Dad consoled him saying "they are just statues and wont harm us"Son replied " if those lion statues wont harm us then how could statues of God give us blessings"The father wrote in his diary..."I am still speechless on my childs answer and have started searching for God in Humans instead of statues. . I didn't find God but I found humanity. ....Good morning😊
Note the underlying theme. The innocent child has asked a simple question concerning one’s faith and the father is left “speechless”. Anyone with a slight inkling about Hinduism could have clarified, but the message went uncontested. On the contrary it got “likes” and comments like “nice one”. Note that the message neatly closes with a humanity theme.
My child questions why he should eat vegetables and would like to only eat chocolates. If I were as ignorant about a balanced diet as this gentleman is about Hinduism, I too would be “speechless”. Should we be more human and let kids eat junk (hence the rise of juvenile diabetes?). 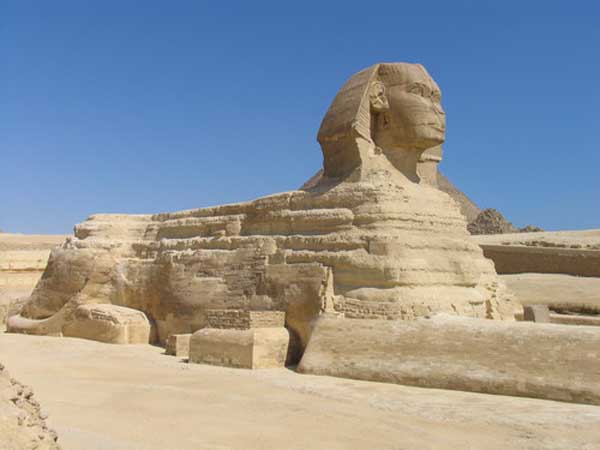 5 points for the relatively ignorant:
One hopes that children in India have better informed fathers than the one in the story above.