Mayo College; Ajmer and why it is a good place to put your kids!

The origin of Mayo College, one of the oldest Public Schools in the country, dates back to 1869, when the british thought of a school "for a large number of pupils, with a staff thoroughly educated-not mere bookworms, but men fond of field sports and outdoor exercise....". This school is also called the Eaton of the East! 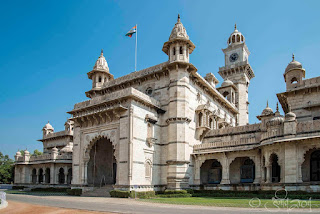 In 1870, Lord Mayo, the then Viceroy and Governor General, came to Ajmer, where in a Darbar, before the Chiefs of the ruling Princes of Rajputana, he expressed his desire to set up a 'Raj Kumar College' in Ajmer, "devoted exclusively to the education of the sons of Chiefs, Princes and leading Thakurs." 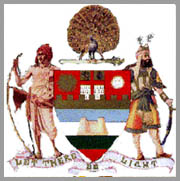 It is interesting to point out that several generations of the descendants of many present at that Darbar have since continued to study at Mayo College. 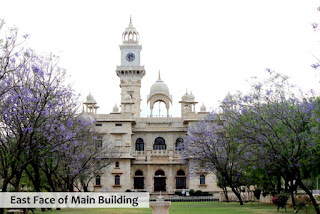 The College was opened in October 1875, with Sir Oliver St.John as the first Principal and one boy, Maharaja Mangal Singh of Alwar.
The Main Building was completed in 1885 and was designed by Major Mant. Some of the greatest changes in the school were brought about by Mr.Stow who was the Principal from 1931-1943. In the same year, the Viceroy ceased to be the President of the General Council. This body was in future presided over by a ruling Prince elected by the council. 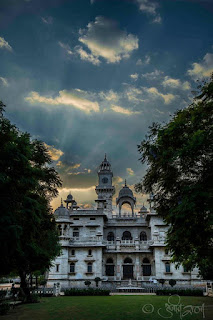 Today, students from all walks of life, study in this prestigious school and make complete use of the many facilities offered. I was one such student who went to Mayo in 1984 and lived a tradition that will live a lifetime!

Mayo is built over 250 acres of land and boasts of 2 swimming pools, gymnasium, lots of grounds (one being a cricket ground where Ranji Trophy is played), several fibre glass squash courts, messes, canteens, store, bank....

The school also has a one-of-its kind museum which houses relics and a diamond on display. Mayo is a school that has a zero tolerance towards beating a student. In the case of a disciplinary action, punishment is meted out through punishment drill or PD as it is called by having to do rolls, being a "murga" for 10 minutes, taking 10 rounds of the main ground etc. 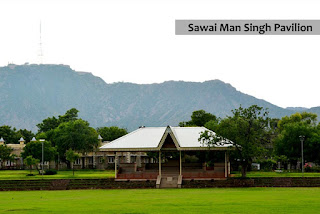 The residential school provides for great food. Breakfast lets students drink unlimited milk! They are provided with smoked mutton curry, chicken and the sorts where food is really not missed by being away from home!

What makes this school tick? The alma mater takes great care to keep the reputation high. This is done by maintaining high standards in education, sports, theatrics, co-curricular activities like horse riding, aero modelling, clay art and other interesting activities like music. 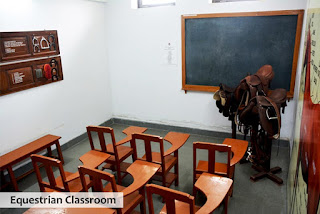 Mayo is a modern school with a touch of traditions. Each student has to visit the temple in the evening (not mandatory for non-hindus). One Indian language has to be learnt by every student as per his choice. This could include Sanskrit, Bengali, Assamese or even German. 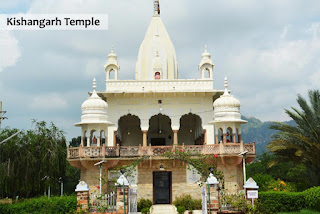 Mayo is a great school to send kids. Once they get into the groove of the school's schedule, it could be rare to see any child actually missing home! And the faculty is told to dine with students in the various messes for most meals. 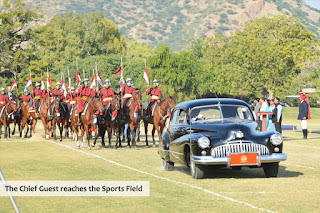 Mayo has seen many successful old students like Vir Sangvi, Yashwant Singh, Jiggs Kalra, Maharaja Gaj Singh of Jodhpur etc., who have always been the brand ambassadors of this great school of heritage and culture. I for one, would definitely put my ward here to experience what Mayo is all about, specially during her upbringing. As they say, "Go Mayo"!