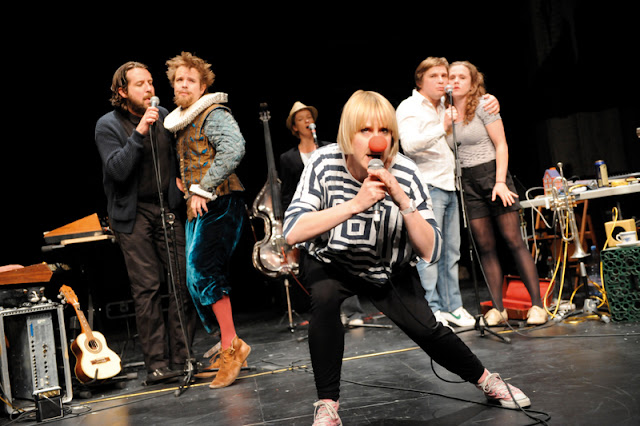 I grew up reading The Bard like millions all over the world and realize that 2016 is his 400th death anniversary year. The British Council will be celebrating this all year long and as a precursor they bring Filter Theatre’s Twelfth Night to India. Filter Theatre is famous for the ingenious use of sound which was evident in the small snippet that I got to witness at the press conference. The performance incorporates dialogues in Shakespeare’s original English, which is now archaic and difficult to comprehend for most- but the crew assured that it won’t be difficult for regular audience to understand. They are that confident of their acting skills, and from the looks of it I don’t think I’ll be disappointed. 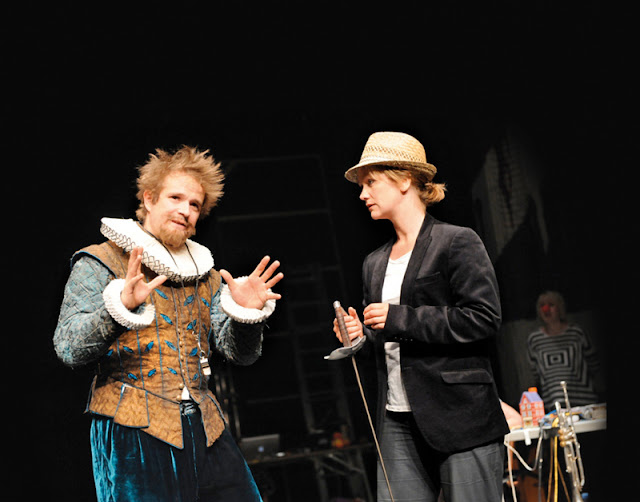 Rob Lynes , Director British Council ,India said, “Cultural relations are central to our work in India and this is an important step towards fostering artistic collaborations between UK and India.” Incidentally in just 2 years 2017 will mark the 70th anniversary of India’s independence from the UK It will .This will be celebrated as an year of culture as was announced by Narendra Modi and David Cameron at the former’s recent visit to UK. Twelfth night is one of Shakespeare’s earliest play and weaves a comic sub plot about confusion which arise due to viola’s disguise as a man consequently  leading  to a miserable love triangle. Everybody chasing the other which I’m sure will resonate with one and all, reminding us of the silly things that we do when love strikes. The play is directed by Sean Holmes and redirected by Oliver Timsdale and Ferdy Roberts. 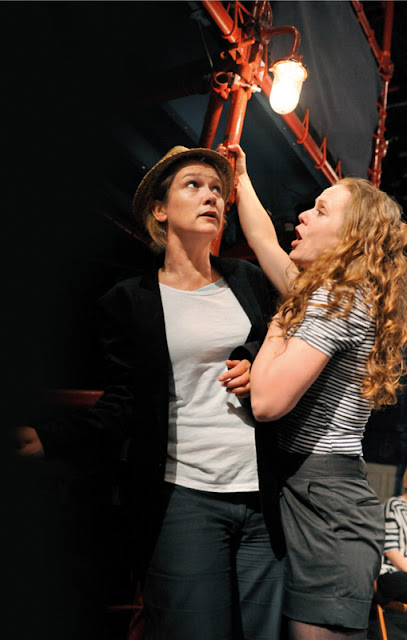 The filter theatre will be  performing 12th night in 8 cities across India which include Delhi, Mumbai, and Chandigarh, and Goa among others. They also plan to hold workshops in schools and for theatre professionals to enable them perform Shakespeare for the modern day audience. 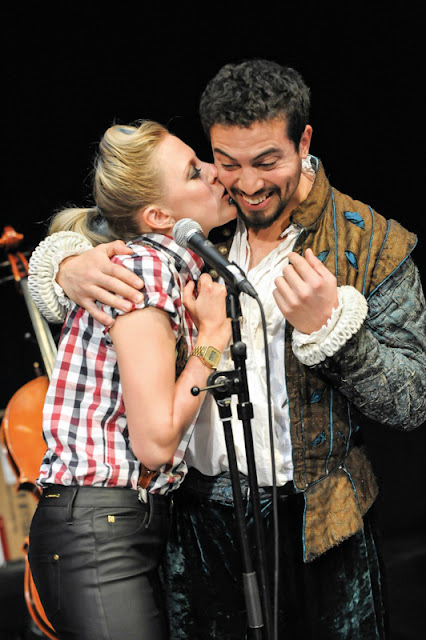