5 ways the odd-even formula could have an adverse impact

We’ve heard the usual stuff like people will just buy two cars, cheat by changing numbers, impossible for the police to enforce given the exceptions. Here though is an attempt to point out towards those outcomes that will cause adverse impact to the desired outcome, simply because such a random move is not based on sound rational and economic principles. Here, we assume that the odd-even formula is implemented for the long run, everyone follows the law and the odd-even thing is actually enforceable. Given that we examine some of the possible outcomes. 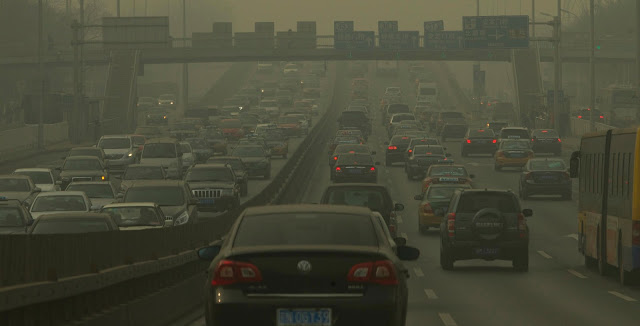 Some supporters of the move will say that these are minority effects and overall the impact will be positive. But the fact is that while people may resort to activities that are in line with the desired impact such as pooling cars, using public transport (which is already strained), etc, for a few days but with the passage of time more and more people will choose the more convenient option which will fall in one of the categories above. A quick check comparing the number of vehicles registered over the last 10 years and the number actually plying on an average on a daily basis will prove the point.
A better step maybe quicker phasing out of older vehicles, advancing the implantation of stricter emission norms, incentivising environment friendly transport systems, etc. Also, concentrating/ enhancing resources of civic bodies and authorities to deal with traffic congestions, debottlenecking, dynamic re-routing and other such experiments might pay-off. Government should also think outside the box and do things like asking companies, institutions and organisations to take offs on weekdays instead of weekends once or twice a month, incentivise companies to have more and more employees work from home, and the like. Many such ideas will be available if sourced. Ideas like congestion pricing, improving infrastructure, strengthening public transport, supporting smart communities, et al, have been around for decades but require long term planning which no one did.