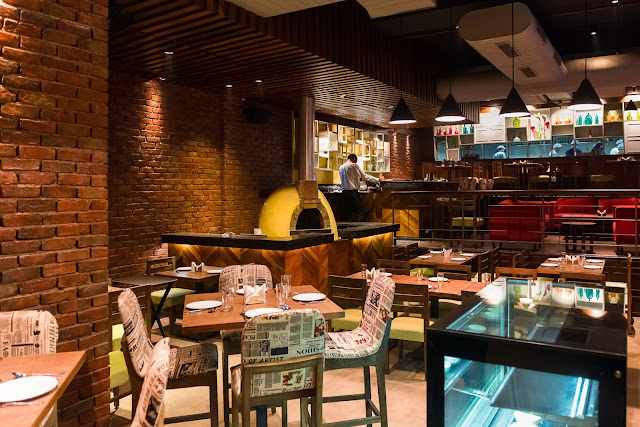 Global food factory at Rajouri Garden is celebrating their 1st anniversary in a foodastic way. They offer  most economical  buffet in Delhi which will serve kashmiri, Mexican and Burmese food. This was my second visit to Gff and I was satisfied with both the offering and the quality. An elevated 6 chair round table which is a great nook was where I lunched with my friends that day. 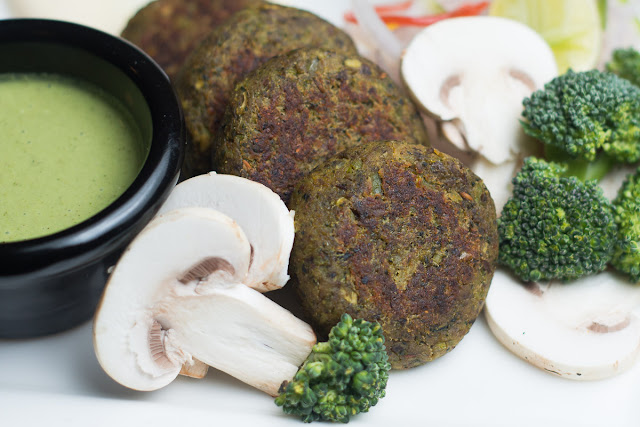 They offer a watermelon cooler which was very refreshing and just what I needed that day. The starter included mushroom which were yummy. The  Paneer tikkka well cooked and flavoursome which is also what  the tangy Tex Mex Potatoes tasted like. Mains offer a huge  spread. The Burmese special khowsuey was the soup of the day. It was appetizing and made well. I was in the mood for desi fare that day hence the kashmiri rajma was what I tried and impressed with. Those  Kashmiri dum aloo are really ravishing, just the way I wanted them to be. For those who prefer videsi khana there was Mexican and Burmese options which were relished by my friends. The menu also includes BBQ Chicken wings, Kashmiri Rogan josh,Saag Chicken ,Chicken Diwani Handi etc. Along with the lipsmacking food they will also be launching “Factory beerfest”, a one of its kind beer buffet. To avoid monotony , every 2 months they change the theme of the menu. With 16 starters and 14 main course items this spread provides huge value for money and should definitely be savoured. I love the giant wood fired oven which dishes out great pizzas , and contributes to some fiery action apart from the live pasta station. 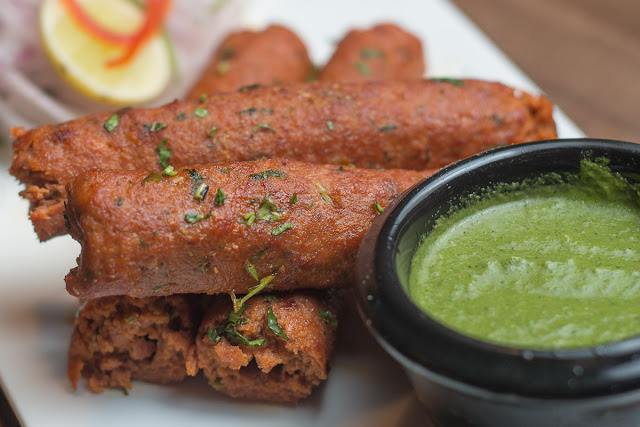 Dessert was Alaska bomb at the recommendation of someone while I had the Mango mousse just like last time and thankfully it tasted as good as the last time.
Lunch starts from 625 AI and dinner from 725 AI. 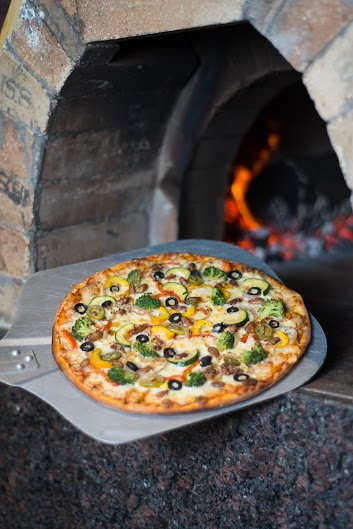