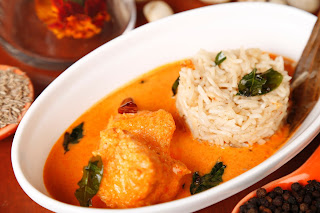 Courtyard By Mariott celebrated Republic day in a novel way by bringing together the diverse cuisine that our country has to offer all under the same roof. The recently concluded Indian culinary week which successfully brought  cuisines from different regions an states to the junta of the millenium city. To ensure authenticity of the fare being served , they  got chefs who specialise in the cuisine and were visiting from different branches of the hotel across the country which is  a laudable effort 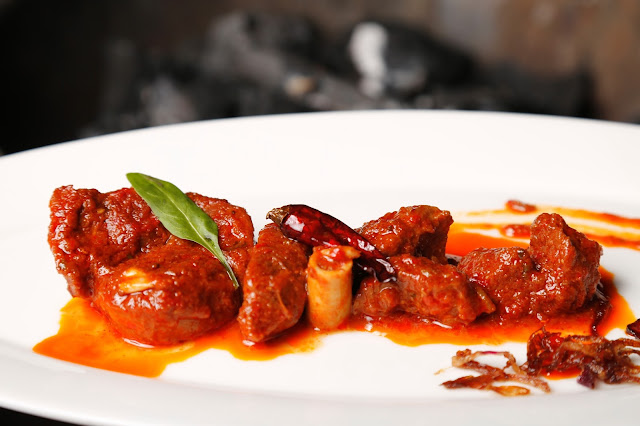 I had the honour of savouring this spread and here’s what I loved about it. The spread of vegetarian dishes impressed me. From the Garhwal counter ,the rustic Kali dal ka Fandu competed with an equally unusual   Kacche Kele ki sabzi and this  served with freshly made  Methi ka Paratha spelt comfort food. Konkan synonymous with coconut and kokum  showcased food that  incorporated the ingredients . Kokum added that dash of tang to the dal while the coconut in alu vangi mellowed the astringent flavor of brinjal .Telugu brought  the hot and crispy  Pessurta Vada  and some  Vendayi  Tomato which was a tangy, spicy eggplant curry served on  rice. Fluffy Appams drew me to Kerala and satiated my craving. What is worth mentioning here are the plethora of chutneys, each different from the other and every single one of them had a flavor of its own. The main course ended with a royal spread from Rajasthan, The mirch ke khatto was  an explosion of flavours  served alongside Bikaneri Pulao. 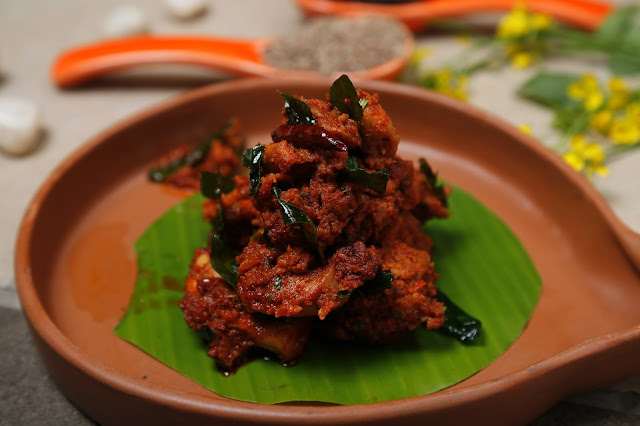 The dessert counter belonged to Bengal and despite stuffing ourselves like crazy we could not resist the lure of sweets. My personal favourites were Sandesh which won me over by its subtlety, and the Gur ka Rasgulla which was so earthy and just the perfect end to a fabulous meal.
Featured indian cuisine