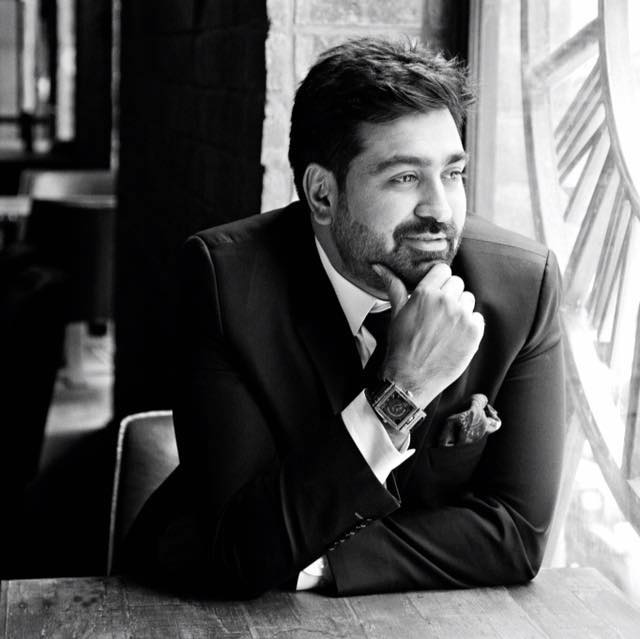 “Great men are not born great, they grow great”. One of the few men who exemplify this famous quote from The Godfather is none other than ace restaurateur Priyank Sukhija. With over 17 restaurants under his belt in a very short span of time, this young man is truly exceptional.
Many moons ago when I started seriously working on my website, I had this idea of profiling some exceptional people from various walks of life. Since Priyank was one of the 1st restauranteurs I interacted with when I embarked upon this journey, I wanted to start with him. While this idea had been in the back-burner for some time now, yesterday I finally got the opportunity and here we go.…
As I delved deep into the mind of the man who’s a major force behind the Delhi “wine and dine” scene, the first thing I wanted to know was how he handles criticism. You see, in the past year I’ve heard so many people writing him off, so does that bother him? Not at all, infact it only makes his resolve to deliver one success after another, even stronger! His direct response to the question was to nonchalantly shrug his shoulders and say that he’s too focused on work to be bothered by the naysayers. 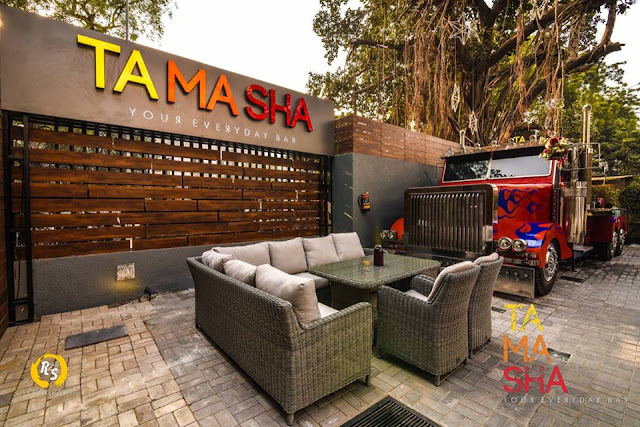 So are his restaurants successful? Successful and how… Tamasha was flooded with people even on a weeknight. We checked out the highest revenue grossing restaurant in the city “The Lord of the Drinks” and I playfully chided him seeing a dismal crowd on the lower floor. But the man knew his business too well and took me on the terrace to show a packed house, with live music ofcourse.
And just to get an idea of the kind of effort that goes behind this success: each and every place of his is a revelation in terms of concept, interiors and food & beverages. Every piece of what you’ll find is exclusively handpicked and carefully chosen.
For both retail and real estate, it is believed that the three most important things are location, location and location! And can anyone argue with the fact that real estate and retail considerations are the paramount predictors of a restaurant property’s success. So here’s the one thing this man has a knack for- location! He manages to get the right place at the right time and this definitely helps him stay ahead of the competition. He’s reminisced how while working on opening Warehouse Cafe 6 yrs ago a lot of people told him it was foolish to start something like that in CP- and today he’s credited with having infused a new life and transforming CP as the party hotspot of the capital. His partner calls him the man with the midas touch!
What surprises me is that despite being a leader on the contemporary NCR gastronomic scene- ego is something that one would not associate with him- and I’ve also heard this from others who know him or have worked with him. Infact when called the man with the Midas touch he humbly attributed 90% of his success to God’s grace and added that 10% ofcourse was a lot of hard work which is also essential. This, along with his unassuming honesty and forthrightness gives you a glimpse into the upbringing of this young man . I still remember how a few days back he took my negative feedback in his stride and instead of justification or defensive behaviour it was met with an “I will ensure you love it the next time” response.
And how does he handle it all? The issue of placing an extra signboard crops up and he comes up with an innovative way to put up a selfie corner, just like that at the snap of a finger. When I was talking to him at Tamasha, which was flooding with people by the way, we had everyone from the chef, to the manager and the sound engineer coming up and wanting to ask Priyank about something. All the while he ensured he attended to all of them without making me feel left out. And what’s more, I didn’t even realize when he ordered the food and drinks; he’s really swift as a cheetah.

But was it all smooth sailing for the man? He had to combat dyslexia as a child (which puts him in the company of the likes of Steve Jobs, Bill Hewlett, Ingvar Kamprad and others; so much so that an eminent speaker has even called it the CEO disease). This made it very difficult for him to continue education and how did he overcome that- he was already a successful restaurateur by the time he was midway through his graduation and hence decided to step out. Talk about turning adversity into opportunity.
When asked what is his driving force he said he’s not into just minting money. This is his passion- giving shape to a good project, showing the people good times and giving an outlet to his creativity. Moreover, he always has an eye for something new- so expect a lot more in the years to come.


As we stood on the terrace overlooking the national flag and gazing at the skyline, the scene was dominated by neon signs sporting the logos of his many restaurants’, which is an achievement extraordinaire!