Posted by Neelav Samrat De on February 22, 2016
The world is full of irony. I would like to dish out my ironical thought. Maybe it’s a phase, maybe it is just gibberish! Well here is what I think. I want to become a woman! That’s right! You heard it correct. And why does such a thought cross my mind? Well, it’s surely not because I have womanly traits nor do I have transsexual affiliations. Well why then? 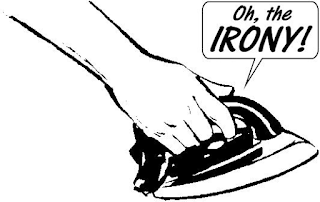 Sometimes having been born a full-fledged virile Aryan male also brings with it, its share of regrets! Here are some primary reasons why I want to become a woman.

Career: In a woman’s body, I would surely flirt with my colleagues for fun and the male boss for the ladder of shortcut to go to the top (if that helps) This I would do without thinking twice. And if the male boss got a little out of hand, I would frame rape charges on him and implicate him to be able to atleast snatch that chair away from him. Secondly, I would play around with the younger lads at work. They cannot frame sexual charges against me because India does not have any law to protect men at work from sexual harassment! I would be Miss Porn at work and I would be boss! Fuck and work! Work and fuck! How lovely a thought! 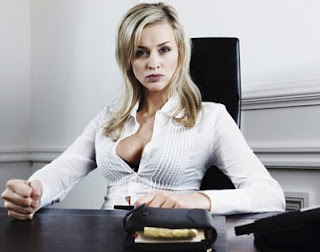 Queues: I hate waiting. Being a woman would give me that queue-less freedom. Having to jump the line with a coy smile at banks, stores, malls, public offices or airports is just so satisfying. I wonder if that  would also get me into a flight without a boarding pass! 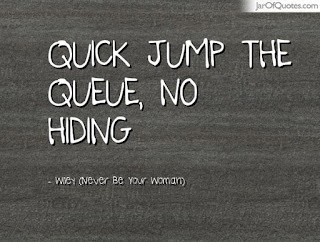 Men: It is so easy to manipulate them! Dumb shits would move the world to help a damsel not-in-distress! Having the freedom to keep toy boys, man Fridays, sidekicks and any form of men would become so damn easy! Sanju, can you please carry this bag? Rajan, can you drive me to Park Sheraton for my all-girls party? Harish, I haven’t seen a movie in ages! Hemant, I need to move residence, can you help? Pondy, my back hurts; can you give me a little rub? Duh! Piece of cake!

Sex: Aah! The best one! I will fornicate like hell! I can pick men with the whiff of a fart! Wouldn’t mind keeping a male harem!

Social liberation: In the name of gender equality, I would surely adopt all the “liberated” thoughts to my advantage and chuck the others. After all, it’s the day for women’s lib!

Social media: What better way to get thousands of followers on twitter with the little help of a ravishing photo-shopped display picture. No matter what shit I tweet, I would get desperate boys and men and hags liking every tweet and following me too. And get praised for shit! Life couldn’t get better! Uploading a pic of mine with a pout would draw thousands of likes on Instagram too! Wow! I am famous by now! 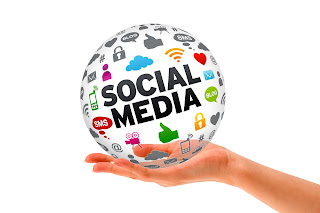 Homoerotic: That’s the best part of why I want to be a woman! I would seduce my best friend (obviously a female) at the first given opportunity; give jobs to pretty young things after sleeping with them; go to Tashkent and make out with the nubile and beautiful Romanians! Oh! I would love women being a woman! 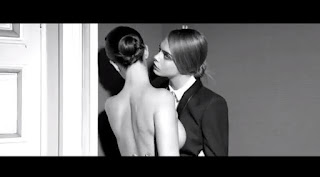 Wedlock: Huh? What’s that?!!! I believe in one-stop shops and moving on!

Having seen the “bright” side of life being born a male, it really intrigues me to think how much I can enjoy life being a woman! That too with the much unwanted complication and complexity in my thought process. And then at the end, brandish the opposite sex with the typical “All men are bastards”! In return, I really don't mind being a BITCH! 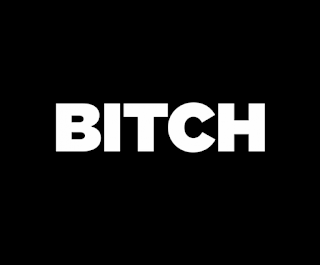 Having to take care of hormonal changes, periods, mood swings, pregnancy ,taking care of children and epilate my leg hair are some of the options I would keep out of my wishful womanhood! At the end I am still a male and a bastard for sure! But I want to become a woman! Oh God! Somebody have sex with me a million times please!

Disclaimer: The views above are "holely" mine and expressed through my nonsensical mind without meaning to suppress, oppress or ridicule womankind simply because they are too divine to be insulted, humiliated or ostracised from society. So to all those dumb fucks out there with crappy minds, mind your fucking minds and lay off!
boss career companion fuck irony lesbians love men relation sex woman