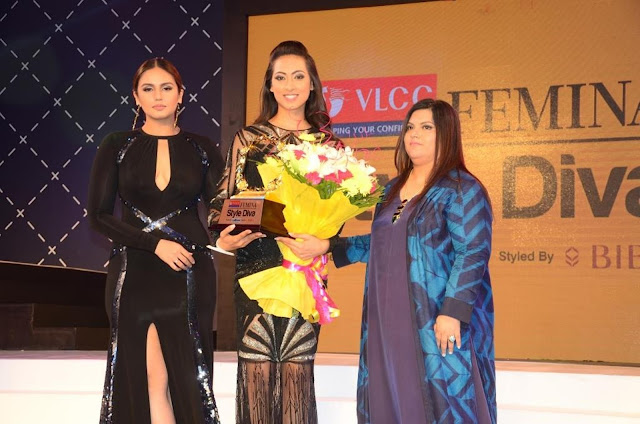 I had the most wonderful time attending the VLCC Femina Style Diva 2016 as corporate India struggled to meet their targets on the eve of the Financial New Year. The event, which had 16 talented beauties showing-off their very own sense of style, was Hosted at The Westin in our very own Millennium city. It was sponsored by Maruti Suzuki Dzire and involved various fashion brands as partners. It was a star studded event with elements of fashion, music and a comedy act all wonderfully woven together. 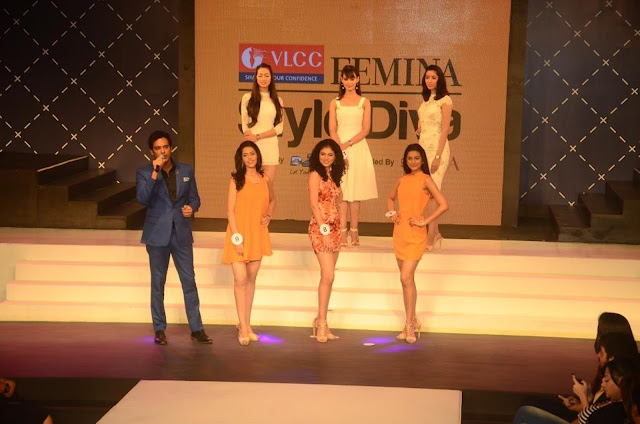 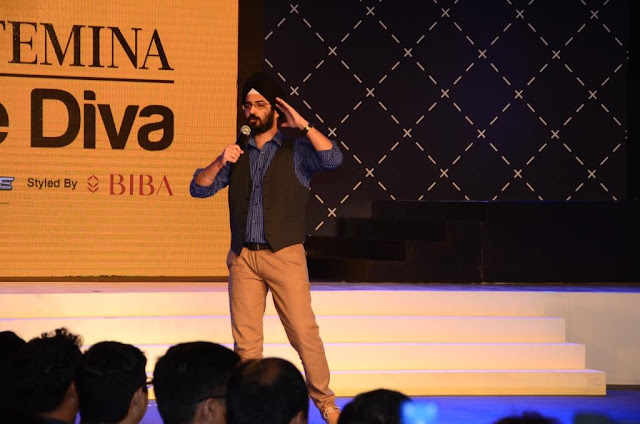 So the objective here was not just to see if the young women knew about style, but also to see them colour the contemporary fashion with their own individuality. So the organisers helped these stylish fashionistas to evolve and be at their best possible, and make that one talent leader show herself has somebody who can set trends in fashion and not just follow them. To assist Femina in this endeavour was the veteran Super Model Nayanika Chatterjee who put the contestants through a 5 day bootcamp just before the event.
We witnessed Sameer Kochhar gracefully compare for the event and also got some stellar performances from singer Aditi Sharma as well as a belly-aching laughter inducing performance from comedian Angad Ranyal. Sameer also kept everyone entertained during the event with his infectious sense of humour. This classy and quality entertainment added a special element to the event putting it in the league of A-grade fashion event. 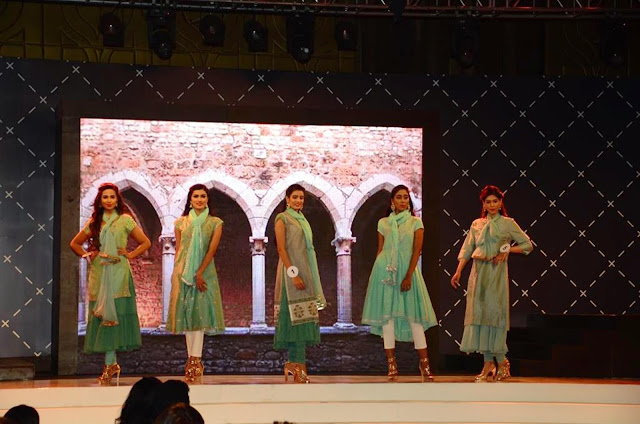 The contest itself involved three rounds of well-orchestrated catwalks after which jury also quizzed the contestants.  The first round featured western wear courtesy India’s leading fashion house Kazo and stylish brand Casio. The ethnic round was courtesy BIBA, the well-known ethnic fashion brand. The evening wear round had some really raunchy yet elegant gowns from designer Namrata Joshipura. Totesgalore was the footwear partner for the event.
After a gruelling question answer sessions which included some really interesting ones like “which actor you would give a style rescue to?” we got the results. Ms Sana Dua was the unanimous choice for the title and Shreya Mahana and Nivedita were the first and second runners-up respectively.
Featured