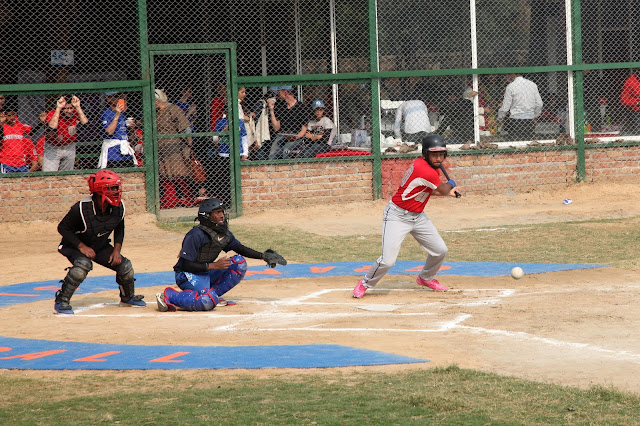 Come be a part of the Baseball revolution!

‘Field of Dreams’, the only professional Baseball field in the country located in Pushpanjali Farms, Delhi opens its door to children this Summer for a fun filled camp.

The academy, Grand Slam Baseball already trains more than 800 players in Delhi-NCR alone, some of whom have played for the National team. This opportunity gives children an opportunity to experience the finest baseball and softball training in India with expert coaches trained under Major League Baseball. 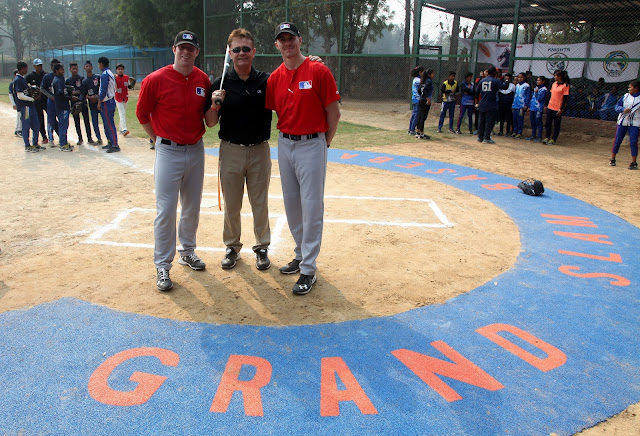 The camp that will be catering to children between the age group of 6-18 years, starting March 27th, hopes to introduce children to a sport that is no more America’s pastime but an internationally growing sensation. Co Founder Raunaq Sahni who has played professional baseball, says, “It is now a world game with countries like Japan and Korea leading. There is a lot of interest in the game with the next Olympics featuring it.” Other than the resurgence of interest in the game, it makes perfect sense for kids here to play it given its similarity to cricket.  People who play cricket find it particularly easy to play the sport; being a bat and ball game with coordination criteria that Indian kids seem to be born with inherently.
Raunaq says, “The physical, mental and cultural links between baseball and cricket are undeniable, and the International baseball community now believes that they can capitalize on these connections to make India the next hotbed for baseball talent.”
This is just the right time to acquaint your kids with the game of the future.

Grand Slam Baseball was founded in 2013 by Raunaq Sahni and Jackson Golden. GSB organizes local, national, and international baseball tournaments. It also provides coaching, access to equipment and world-class sporting infrastructure to private and public schools in order to develop baseball talent at the youth level.
GSB is presently working with all top schools in Delhi and is managing the New Delhi Little League for the American Embassy.
GSB aims to be one standard setter and premium promoter of baseball in India with grass roots to professional involvement. It is being actively supported by US Embassy, Major League Baseball, Play Global, Northeastern University and American University.