5 reasons why being religious is good for you ! 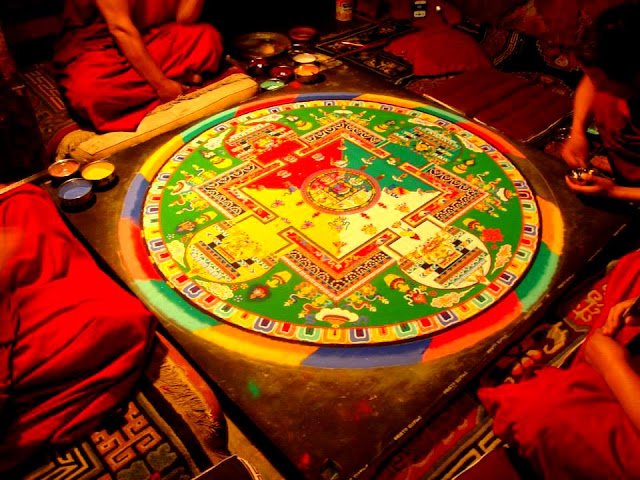 In the wake of   the recent arrest of Lovecharger aka Baba Ram Rahim, my timeline is flooded with anti religious messages. People condemning religion because of a few fake god men is a silly knee jerk reaction.The word spirituality has been overpowering “religious  for a long time without people realizing that the goal of religion is to make a man spiritual - they are not mutually exclusive. The literal translation of  the word religion in Sanskrit would be “Dharma” which pertains to a set of laws to be followed depending on time ,person and situation and was constituted for smooth functioning of the society and to make humans realize that life is precious and there’s a higher goal to be achieved through this mortal body. With the festive season round the corner and my own belief in God, and rituals having carried me through the worst of times here I would like to enumerate a few reasons why being religious is actually good not just for individuals but for humanity as a whole. 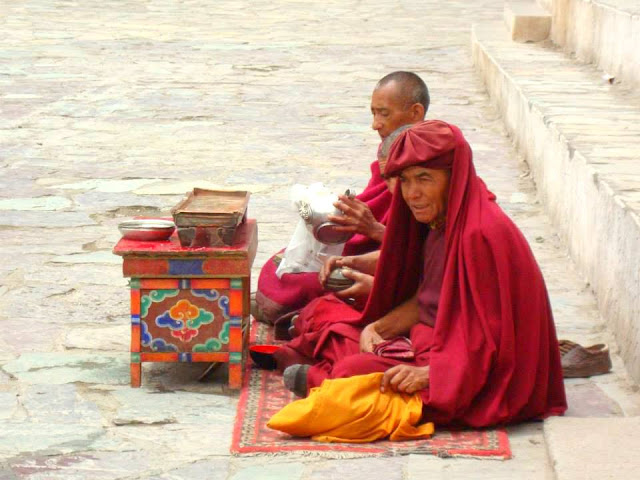 Placebo effect- Even if for  a second I deny the existence of god, then what do I bank on in my direst circumstances? People- well they perish and may not be physically or emotionally around, then who? It will either be self or universal force which governs everything. That force which looks over us, hurls us into difficult times and carries us back safely home is what is defined as God again by some scriptures, As for self - the ultimate aim of human life is self realization and that encompasses the idea that self is god “Aham Brahmasmi”.The term God  is all encompassing and broad. If nothing else, being religious and believing in one of the myriad theories about god is akin to placebo effect and imparts strength (that lead to miracles) when we least expect as has been experienced by one and many. 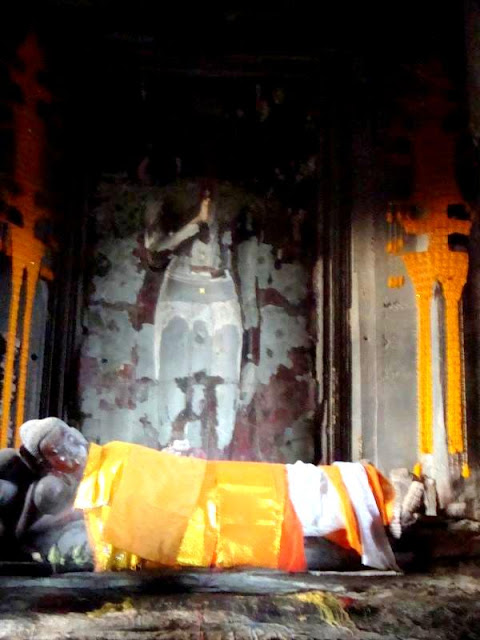 Rituals lead to higher truth.Chanting beads, fasting, reciting hymns visiting temples are these a waste of time?Not at all. Every syllable of a mantra, every bead that you turn and the vibrations inside a temple only lead you to the higher truth whether one believes in it or not. I’m yet to come across a person who’s felt uncomfortable or depressed once inside the sanctum sanctorum of a temple, church , gurudwara or a mosque. There’s immense positive energy and a lot of science that goes behind the construction of holy shrines and that is capable of uplifting the weariest soul. 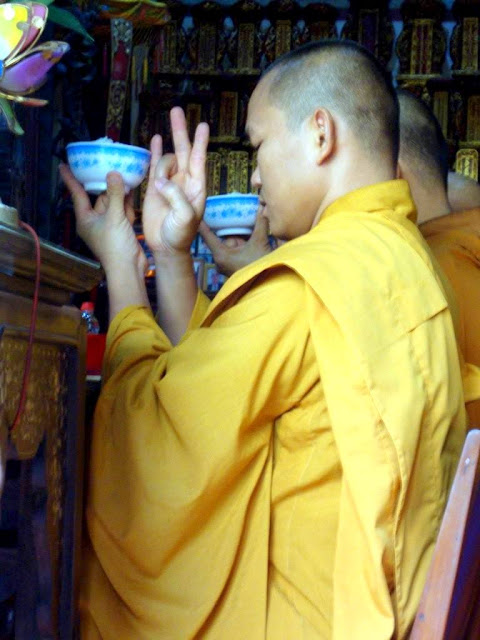 Positive outlook- It was customary for families to visit temples, churches, gurudwaras mosques at least once a week. The more we became technologically savvy , the more we started whiling our time on the internet, our religious activities decreased. This is one of the reason behind the rise in depression in the past few years.Depression has risen 10 times since 1945 and there’s a alarmingly marked increase in suicide rates in India. Participating in rituals during festivals, even fearing if not loving god did help in keeping families together connected and healthy.
What needs to be condoned is religious beliefs being misconstrued and delivered, fanaticism of all sorts. Personally  I have experienced the same feeling inside the sanctum sanctorum of Mahakaleshwar, Golden temple, Ajmer sharif and even Mount Mary church. 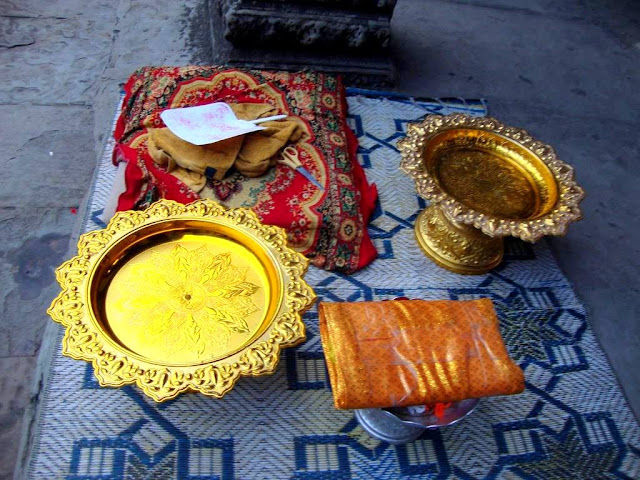 Stronger society and increased philanthropy- long before alcohol became the beverage and bars the preferred place of choice for networking ,there were religious services that served as a ground for people with similar faith and outlook towards to life to meet, and bond and help each other. Every religion in the world teaches compassion and the bonds made at these services were based on empathy and compassion which also resulted in numerous charitable activities benefiting the society as a whole.A mindboggling number of people are fed, educated and treated for illnesses by religious institutes globally.Catholic Charities have been retaining their spot in top 10 US charitable organizations for years now. 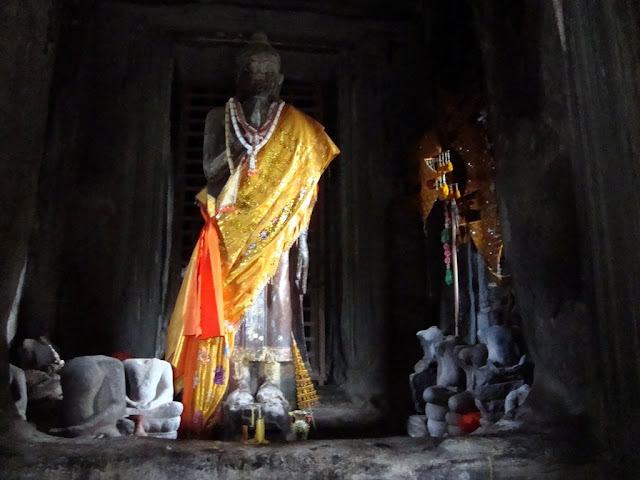 Health benefits- several researches show that people who believe in God  and practice
religion have an increased life expectancy of 7 years . Praying regularly lowers blood pressure and strengthens the immune system according to studies. 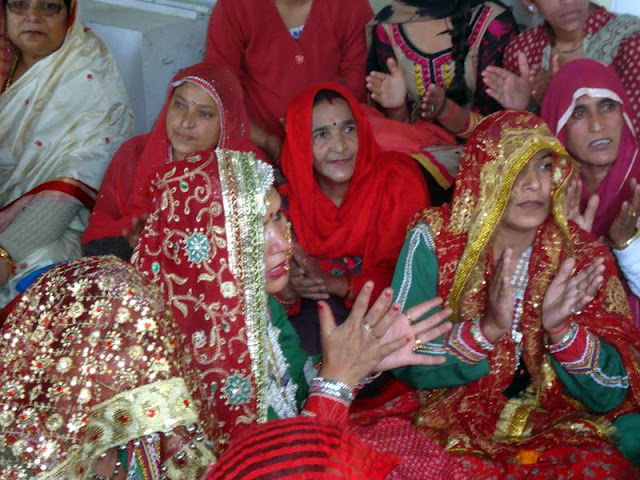