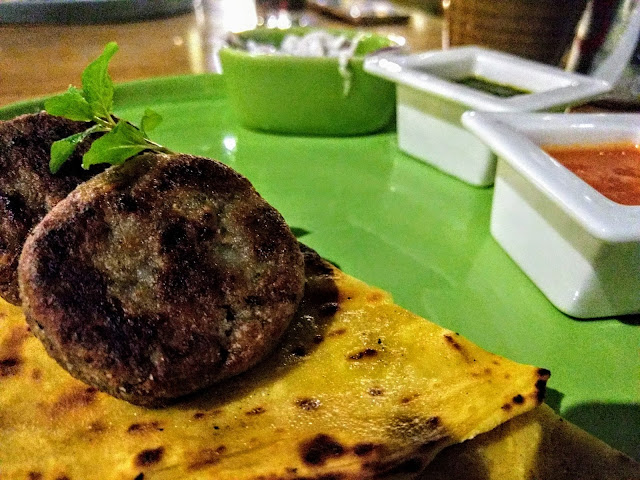 Wooden furniture impart a sense of warmth to this open dining area ,upholstered with bright hues it also adds a dash of colour to the otherwise neutral palette of the restaurant.Grill does not excite me due to the paucity of vegetarian options but the revamped menu promised to address this issue and hence I ventured to Courtyard Grill.  On my table was an   piece of paper illuminated by a candle stand  with the menu printed on it that  showcased a heady mix of salad, kebabs  and breads which was to be my dinner. First in line was  an interesting mix of some pungent blue cheese ,tart apples and arugula leaves drizzled with generous amount of honey and lime dressing resulting in a  tantalizing combination of citrusy and sweet flavours . 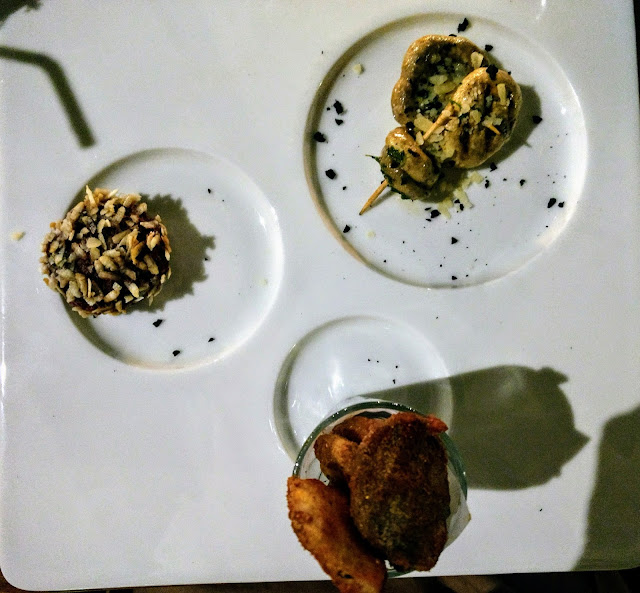 A combination of   3 different starters made up for a colourful platter .The crimson and white beauty aka  Beetroot Tikki is also gluten free and makes for a healthy accompaniment to a night of drinking except you won’t be able to stop at one! The earthy ,healthy lightly sauteed mushrooms is a delight for weight watchers and also comforting,  However what stole the limelight was the humble Arbi, this underrated tuber was transformed into a golden delight dusted with some masala  dust  that imparted tanginess  and loads of flavour. 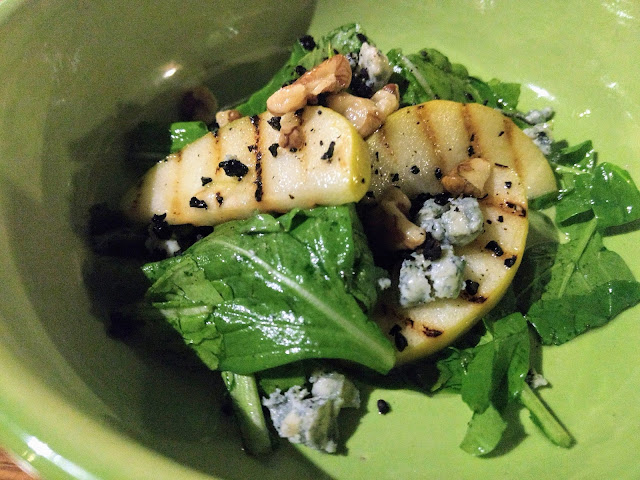 Mains were a choice between Jackfruit - the vegetarian option for all things meaty which I opted for  while hubby chose the Fox nut version. Jackfruit kebabs were soft and melted in the mouth and the foxnut  version was it’s tough crispy counterpart making it hard to choose between them and I ended up devouring .They were accompanied by ulte tawe ka partha and these were yummy enough to be had on its own. 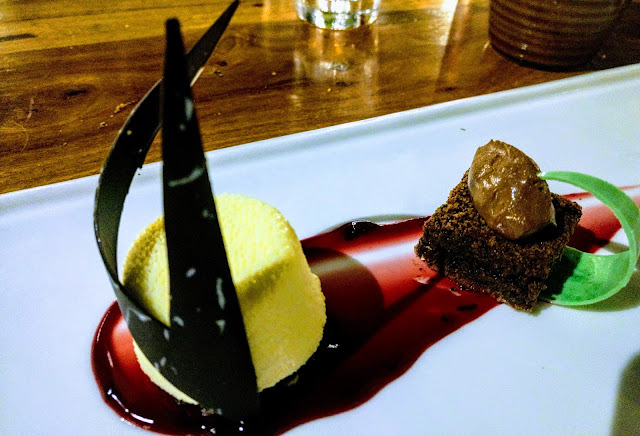 With multiple choices offered in every course ,dessert wasn’t an exception either. The Tender Coconut Creme Brulee was too mild after a meal of intensely flavoured dishes and just when I thought the night was to end on a slightly disappointing note -  the Ganduija Brownie  landed on my plate and saved the night with its luscious deliciousness. 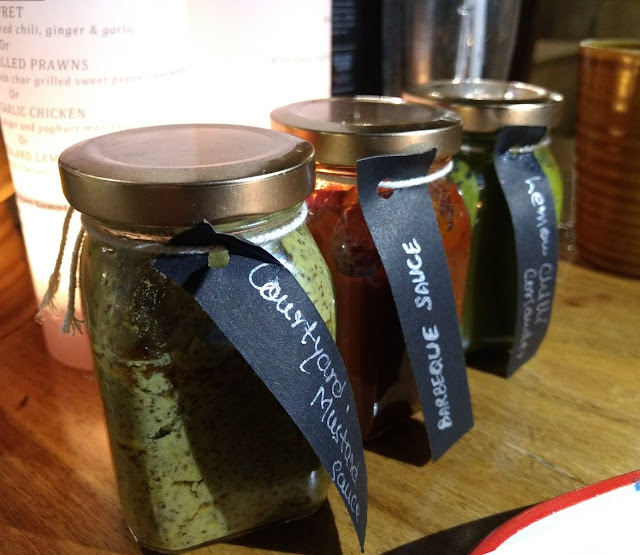