Pearl on the Ocean floor arrives in the capital city ! 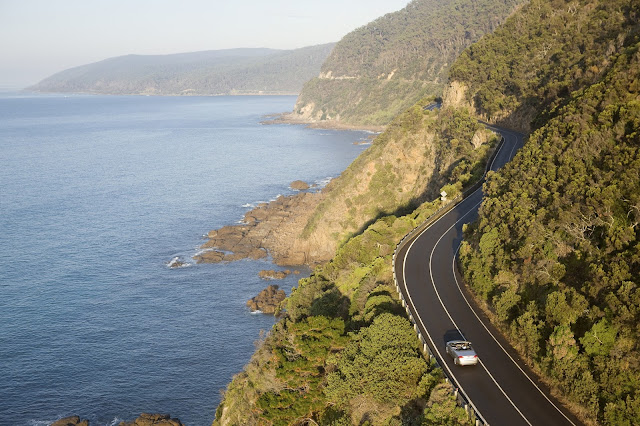 An Australian friend once mentioned how it was easy to get oriental and Indian food in Melbourne due to the diversity of people inhabiting the city. My own sister moved  down under a couple of years ago and feels so much at home that she doesn't plan to return. Fortunately for me the tide reversed and the capital city managed to pull  Australian chef Shaun Quade  of the celebrated Lume to host an interactive cooking session for some of us. 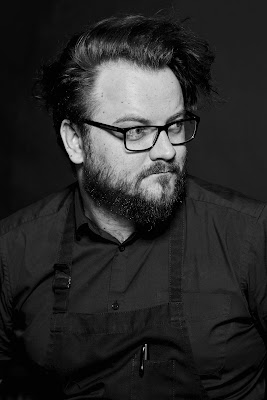 Shaun recreated the famed -  Pearl on the Ocean floor that was the center of a cook off and consequentially elimination on Masterchef Australia ( a show massively popular in India too). Inspired by one of his lazy strolls to the beach, it resembles a terrarium except this one's edible .  In a bid to include vegetarians, he created a scrumptious tomato salad. As dedicated as he is to his art and striving  to  deliver a  cherishable experience, Shaun actually flew down ll the ingredients with him from Melbourne including some fermented miso. I learnt of the 15 course vegetarian menu at Lume which merits a trip to Melbourne .
Incidentally the two countries don't just share a passion for all things edible but also  Cricket and Victoria hosted  the T20's finals too. Confession time-  The Waugh brothers were my teenage crush ;)
Penguins, history, food, cricket , beaches - Victoria is definitely calling out to me ! 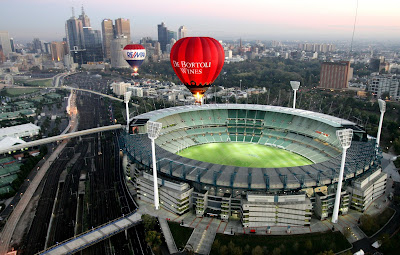 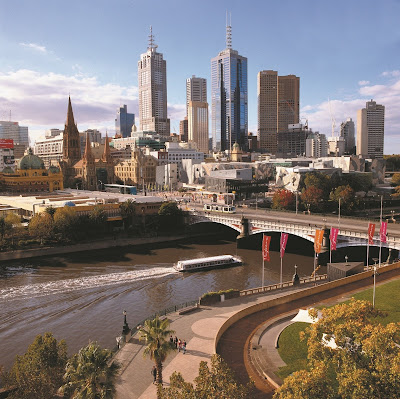