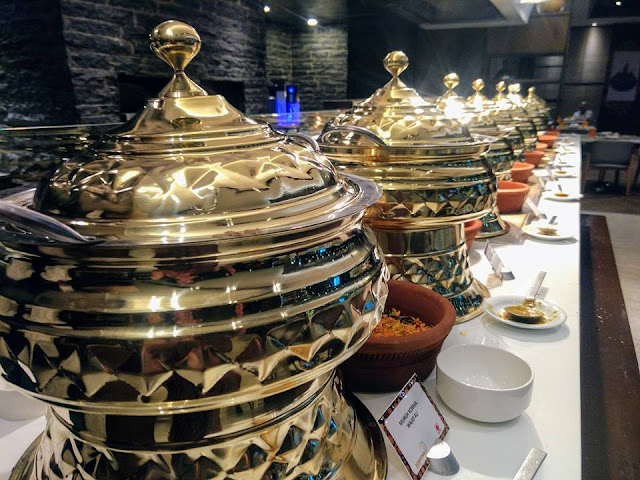 After a dry spell I finally got  a chance to savour food from Lucknow or Awadh  from the banks of Gomti river. Heavily influenced by Mughlai cuisine and patronized by Nawabs this cuisine is both sophisticated and opulent and thankfully just a small ride away for most Millenium city residents ,courtesy the awadh food festival at Courtyard by Mariott Gurugram Downtown. 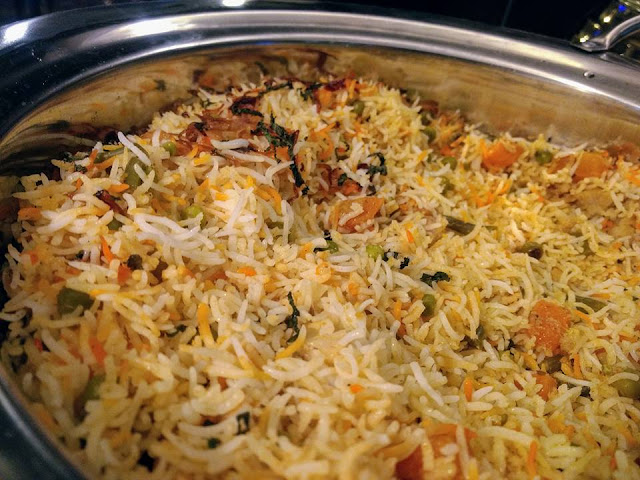 Diligent as always and in their quest to give an authentic experience to their guests the opening night not only served food but also showcased live ghazal singers thus bringing more of Lucknow to Gurgaon. This cuisine is synonymous with kebabs and biryanis so how could that not be on the menu. Thankfully they  were considerate enough to include a great variety of dishes  for vegetarians and the Shami as well the Galouti impressed both with its  texture and taste. Infact the galouti was so good that it fooled even the seasoned carnivores on the table. 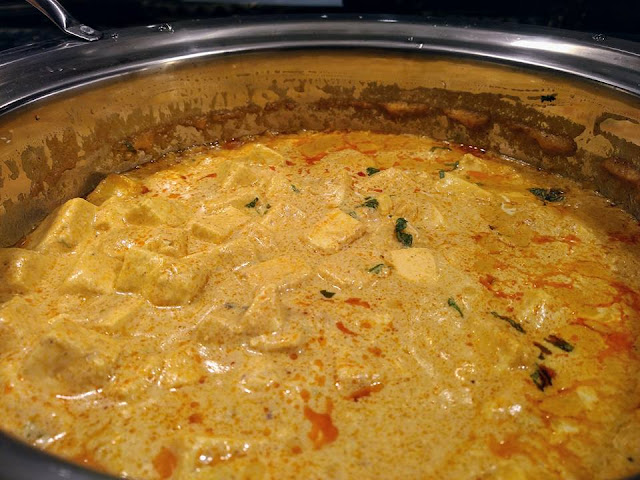 Awadhi food is renowned for its dum style of cooking that results in luscious Biryani which was the favourite on our table especially the  gosht version.
What's a good meal without desserts hence Sheer khurma was what I chose to end my eveningwith. Rich, creamy, intense - just how the rest of the meal was. Staying true to its nawabi lineage an opulent spread combined with some mellifluos singing, this is how an ideal friday evening should be .The festival is on till the 22nd of April. 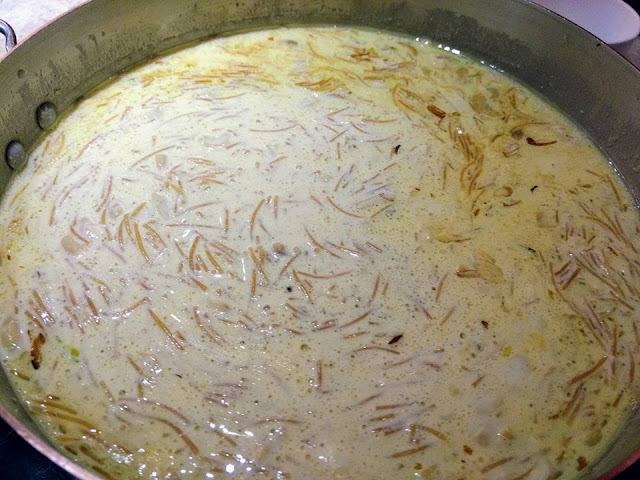 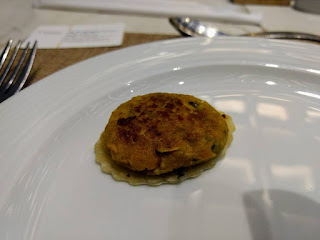