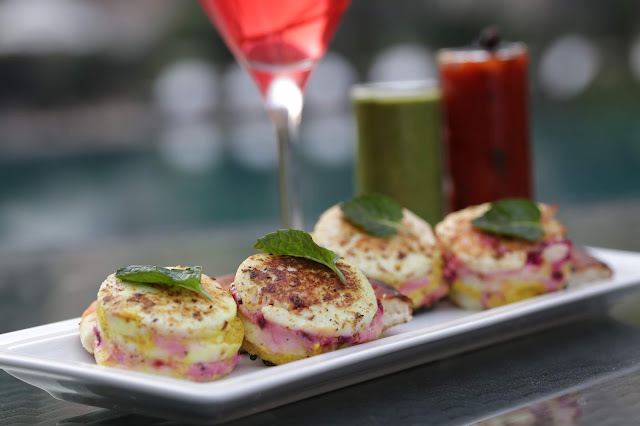 In this age of new restaurants popping every month trending on social media  for a week before disappearing into obscurity,it’s comforting to find a place that’s stood the test of time . It has managed to do so because it  delivers what’s promised, and never compromised on quality and service. It is none other than The Great Kebab Factory which just completed 20 years of operation and has grown from 1 outlet to 22 as of date. 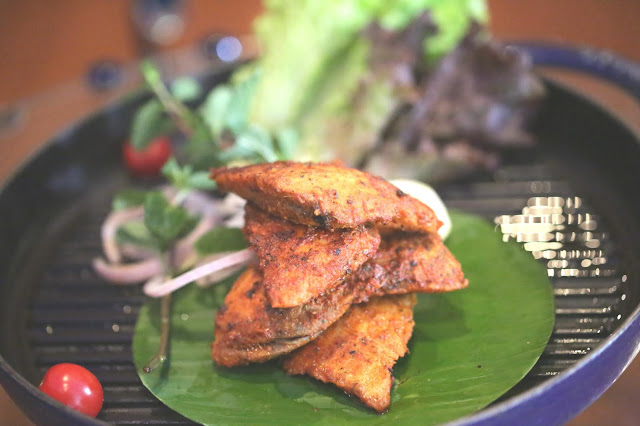 This definitely calls for a reason to celebrate and as part of this celebration the brand has launched an exciting menu which changes everyday and offers gems from its journey so far. I got a chance to savour this delectable fare at Park Plaza Gurgaon and needless to say, writing this makes me want to have a go at it again.   The variety in vegetarian fare was definitely impressive and awakened the glutton in me.While Paneer Tikka is something that  I avoid despite being a vegetarian , here it was stuffed with dry fruits  and that balanced the blandness that paneer is normally associated with. Soya ki Tandoori Chop was intense while Chaukey Matar Bhare Aloo brings rustic flavor to your plate. 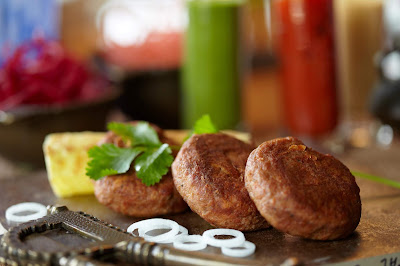 It’s amazing what Indian chefs did to the bland Kebabs that travelled with Mongol invaders, like everything indianized it’s a dynamite of flavours and the offering at TGKF is a testament to that. If you thought tgkf was all about kebabs you can’t be farther from the truth., the final course was a revelation  Some humble ingredients and classic dishes were given a culinary makeover and that resulted in some phenomenal desserts. Don’t miss the Orange Sewain and the Pumpkin Halwa . 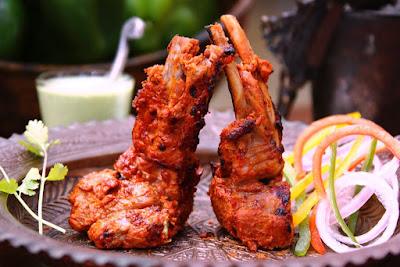