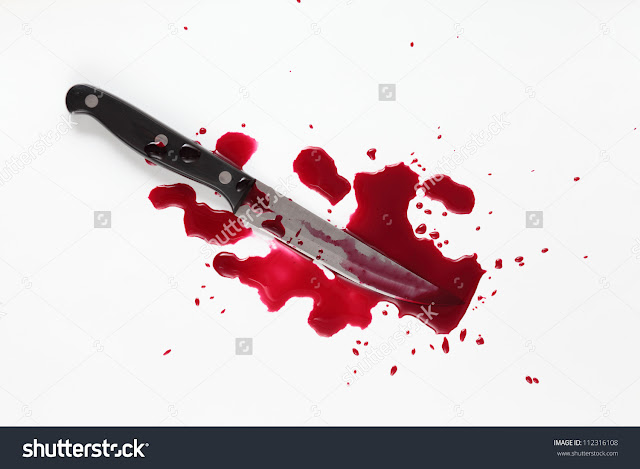 A nasty infection had been troubling me for the past two weeks and as it healed I couldnot help but draw parallel between that pustulant, virulent wound and difficult situations- how both of them manifest and progress and need to be dealt with.
The beginning- It started with a small reddish bump, which I conveniently ignored. Telling myself- oh its nothing, maybe an insect bite, could be a heat boil… anything to prevent me from addressing the issue.
Progress- That little boil suppurated, festered into a sizable abscess. I allowed it to fester, to suppurate still convincing myself that it will heal on its own. But the truth is inwardly I was afraid of the scalpel, or the tests that I might have to undergo. What if it turned out to be something more serious than it appears? Ignorance is bliss and in the process I allowed it to grow further. Silly excuses like-“I will get it checked after the holiday”, “don’t want anything to ruin my birthday”. Just like we all do, visualizing a pleasant future to ward off the pain of today. 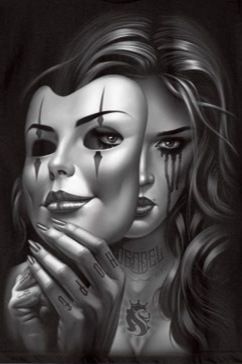 Pain- That abscess soon took over my life. I could not run/jog or do my yogasanas. Every small movement translated into deep pain.I could not sleep, the nights were spent tossing and turning trying to get in a comfortable position. Had to wear clothes that hid the red spot- just like we mask, put on makeup ,dress up at times to hide the fact that in reality we are breaking up inside. The worst was not being able to hug anybody and no I don’t mean those A –line formal ones. I am talking about those tight embraces with my loved ones.There was not a single moment that was easy.

The bleeding- and then one fine day I took the scalpel and dealt with it.No longer inclined to bearing and keeping up with the pain. Before you attempt to something similar in physical discomfort, let me remind you I am a doctor and well versed with this procedure. Things took their turn with the last flow of clean blood from the wound even the pain and discomfort went away. It bled on and off for some time but didn’t matter at all because I was so happy to get it off my chest- literally. 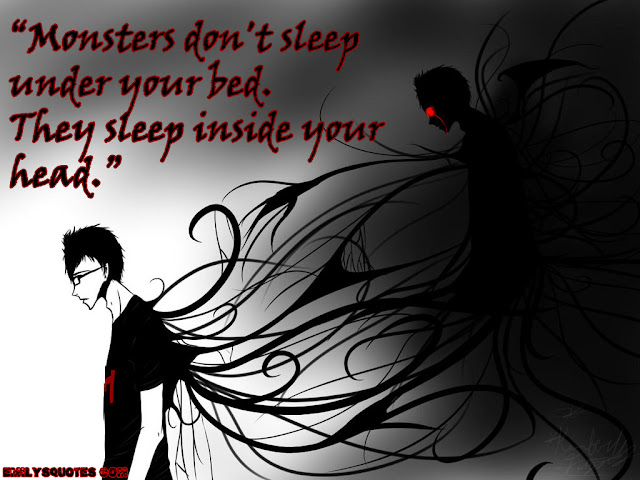 We all know how to deal with adversity and pain, we can sense the onset of pain but ignore, procrastinate avoid dealing with it. We keep up false appearances , tolerating misbehavior of people who inwardly we know aren’t good for us- all in the hope that things will change in the unseen future. But instead of living with it, it’s better to cut open the wound- let it bleed and be cured once and for all. If the wound has already become too big, we may even die in the process. But isn’t that better than dying a hundred deaths everyday!
Posted by rosme at 5:38 AM